This latest Marvel short features a post-Captain America adventure for Peggy Carter as she teams with the budding S.H.I.E.L.D. organization, the SSR (Strategic Scientific Reserve). Together, they’re tasked with tracking down the enigmatic “Zodiac.” The short also features the return of Dominic Cooper as Tony Stark’s father Howard Stark.

If you’re looking to screen the short at SDCC, be sure to check out the Marvel booth # 2329 on Friday July 19th to see when tickets and theater details will be available.

If you can’t make the showing, Agent Carter will also be available on the Iron Man 3 Blu-ray release, which hits shelves on September 24th. 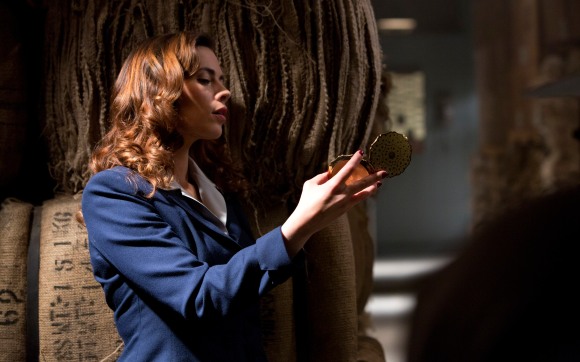 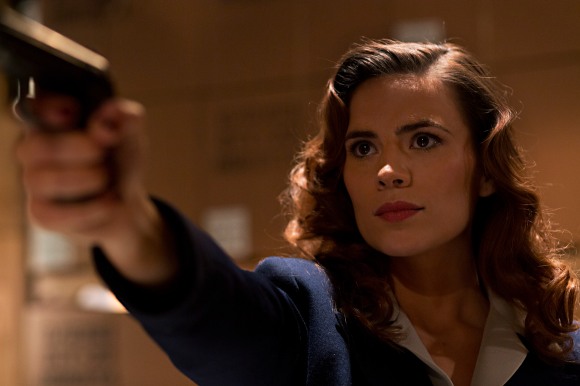