Additionally, DC Collectibles will offer five “Con Exclusives” for sale in the Graphitti Designs booth (#2315) during the convention. 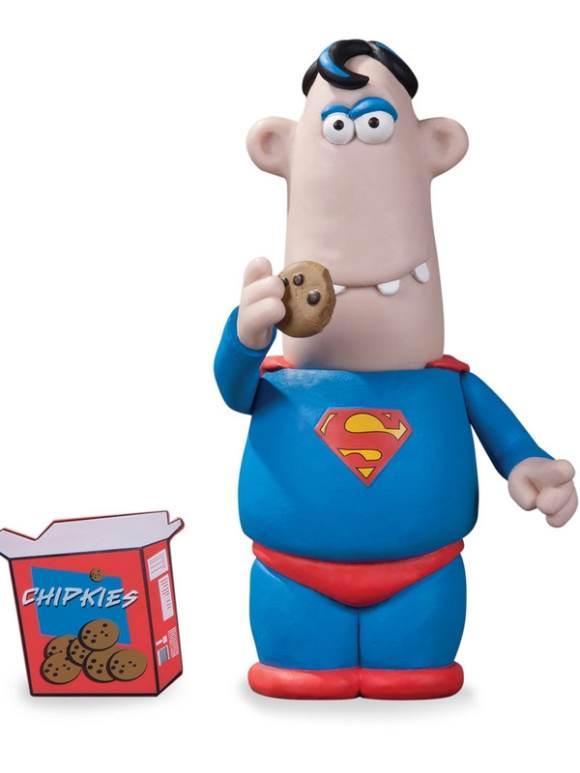 The fourth is DC Comics’ Super Heroes of Green Lantern four-pack set in the 3.75” scale.

The fifth and final is the Man of Steel: Superman Variant 1:6 Scale Icon Statue priced at $129.95. 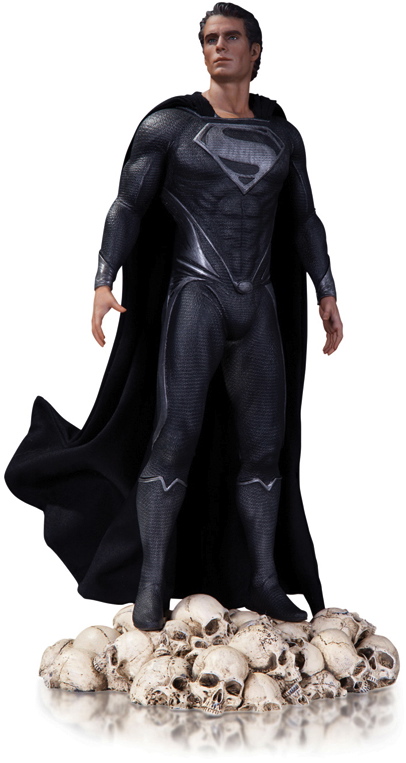 DC Collectibles products that will be unveiled at San Diego Comic-Con include: 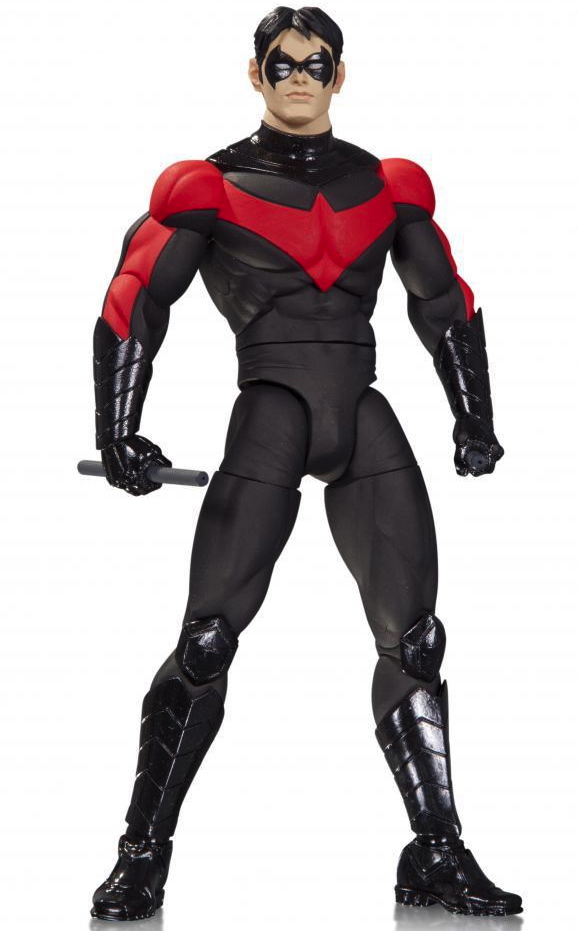 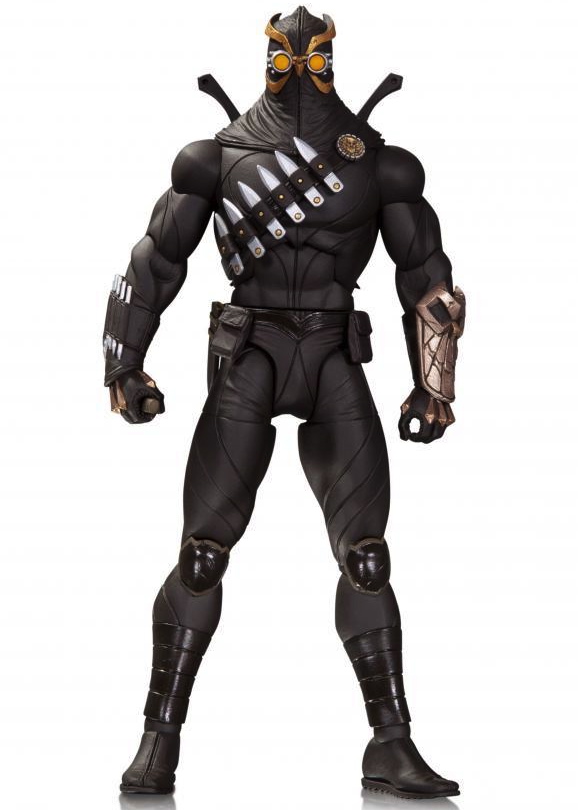 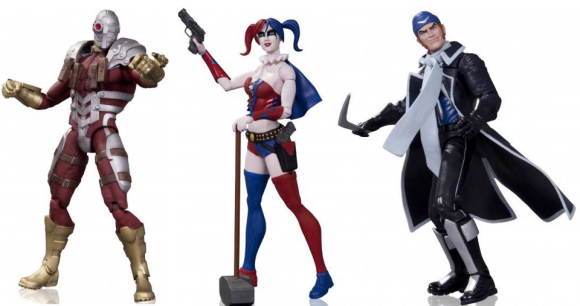