Bob Weinstein shared with the NY Times that he was developing original projects that would be in tune with his horror- and action-oriented Dimension brand, along with several shows based on movies he has overseen for the company.

He is preparing a pilot based on the “Scream” films for MTV, for instance, and developing a proposed 10-part series with Frank Darabont, based on Dimension’s film version of Stephen King’s “The Mist.”

Mr. Weinstein said he was also hoping to quickly follow the August release of the film “Sin City: A Dame to Kill For,” directed by Frank Miller and Robert Rodriguez, with a “Sin City” television series from Mr. Miller and Mr. Rodriguez. 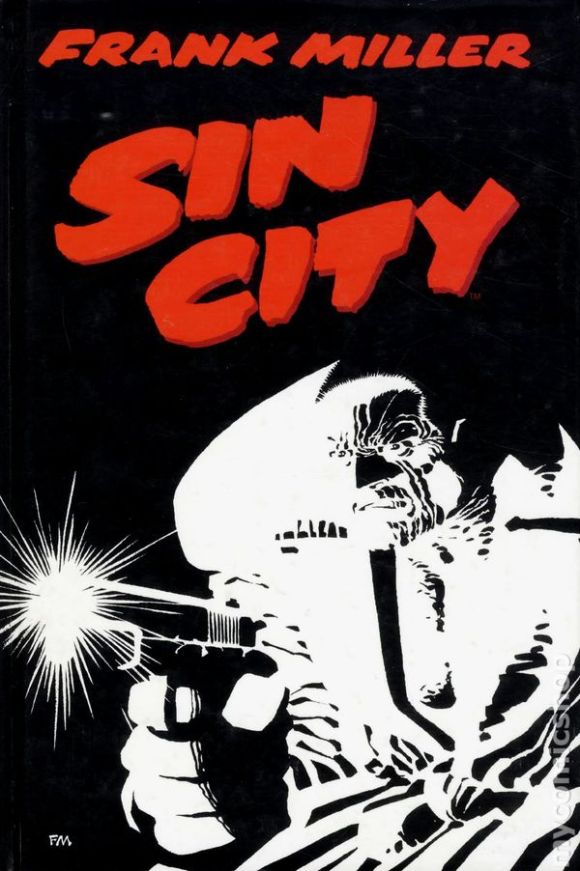