Spoke Art is proud to present: Kubrick – An art show tribute to the films of Stanley Kubrick. Over 60 artists were invited to re-imagine their favorite characters, scenes and thematic concepts from one of the world’s most prolific directors. Spanning a plethora of mediums from sculpture and painting to limited edition prints, the show seeks to honor one of the 20th century’s most significant directors while also reinterpreting his impact in a contemporary context.

Widely known for his controversial techniques and highly controlled directorial style, Kubrick has fabricated a diverse repertoire of films and imagined worlds for his viewers. One of the great idiosyncratic masterminds in history’s cinema, Kubrick has cultivated a noteworthy genre completely his own. Critical discussions of humanity, morality and social justice all appear in his work regularly.

Contextually disparate but psychologically banded, all of Kubrick’s films challenge the viewer both intellectually and ethically. A true auteur, Kubrick’s work pushes our understanding of human nature to severe place. Extreme violence, salaciousness and deranged psychological behavior are commonplace motifs instrumented to establish Kubrick’s pessimistic undertones. Even through satire, Kubrick manages to take levity to a place of lunatic proportion.

All the artists were allowed to select the film of their choosing, there were no guidelines on subject matter or content. Each artist was given free reign to re-interpret and render their take on Kubrick’s entire cinematic collection. Resulting in a variegated display, KUBRICK is an experiment in modernity, a cross-section between film and art. 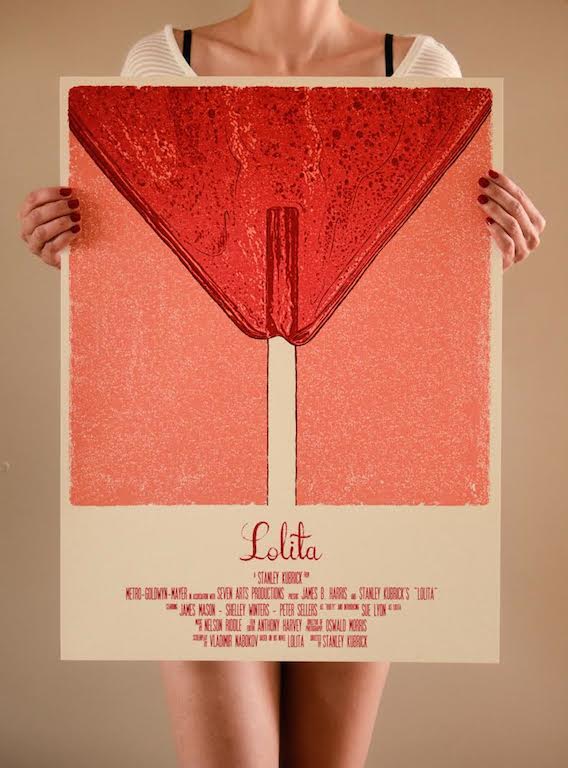 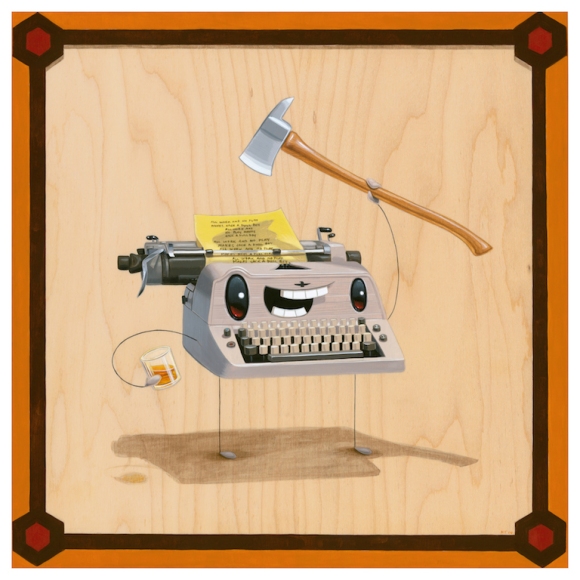 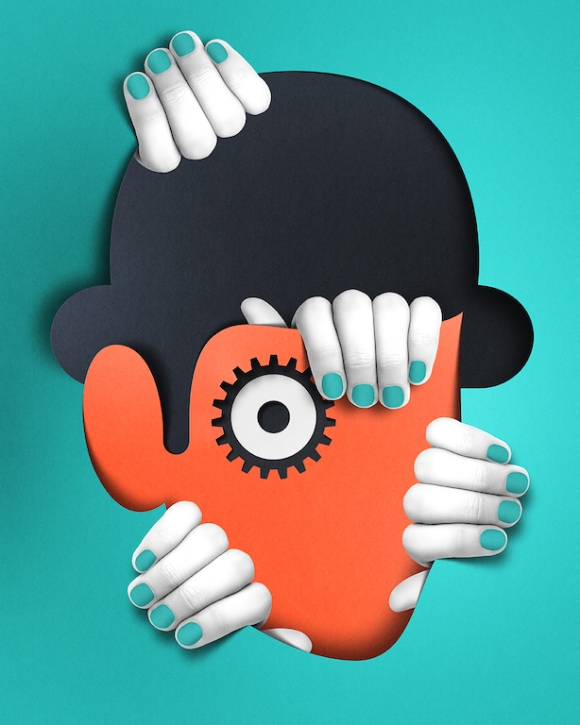 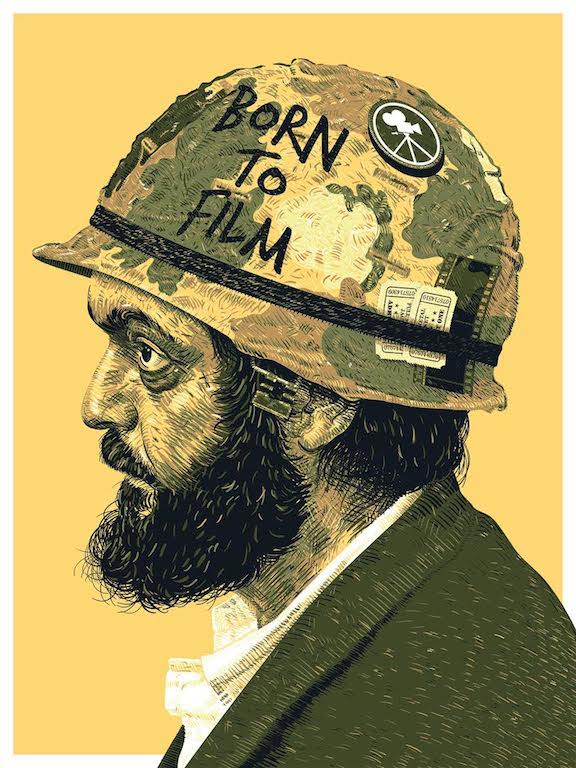 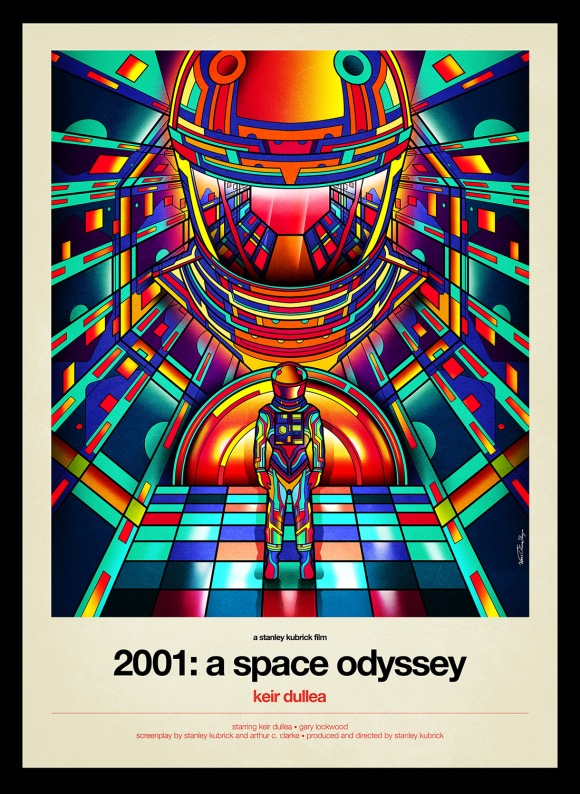