Check Out The Pixar Inside Out Funko Pop! Figures

Funko is about to turn you “Inside Out.” The adorable, collectible toy-makers are furthering their insanely cute line of Disney Pop! vinyl figures with five 3.75″ characters from Disney/Pixar’s upcoming movie.

In the film, a young girl’s emotions come to life — and the figures, stylized versions of Pixar’s designs from the film — are capturing our emotions with their ultimate squee-osity. Which is definitely a word.

The movie hits theaters on June 19, while the Pop! figures will hit stores on May 15.

MTV News received the exclusive to showcase the figures and you can check them out below. 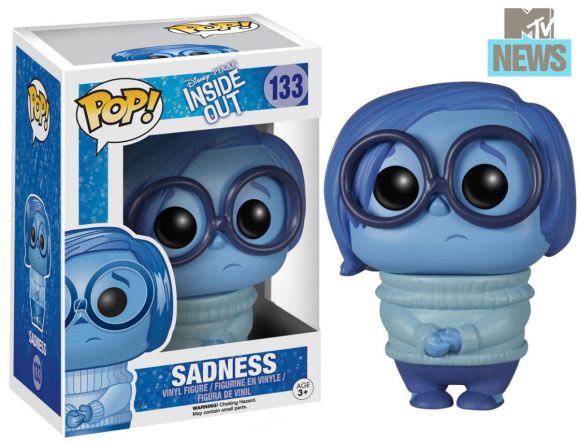 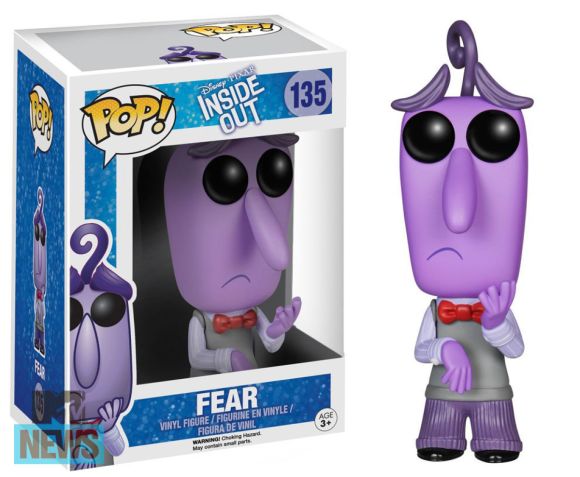 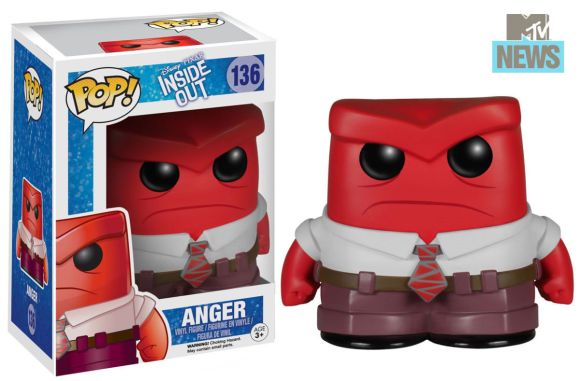