Diamond Select Toys will release a full range of Batman Animated Series busts in 2015 and 2016.

Some of the figures will even have black and white variants. Suggested retail will be $60. 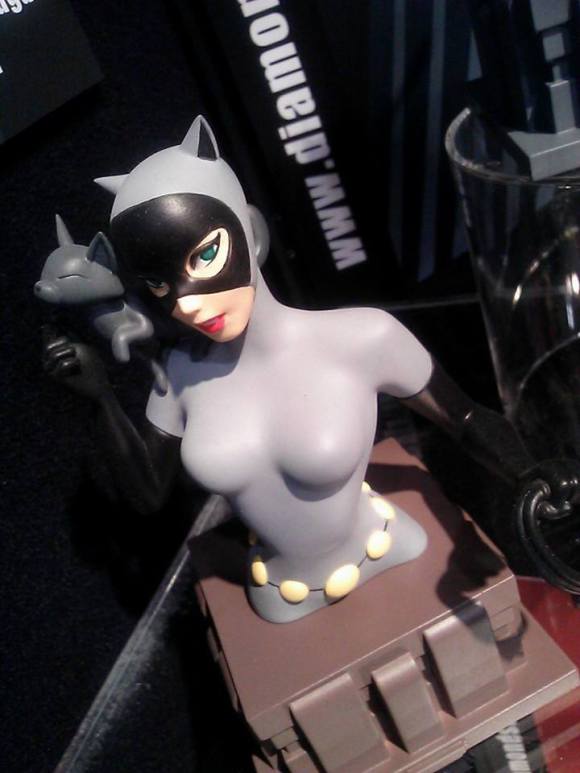 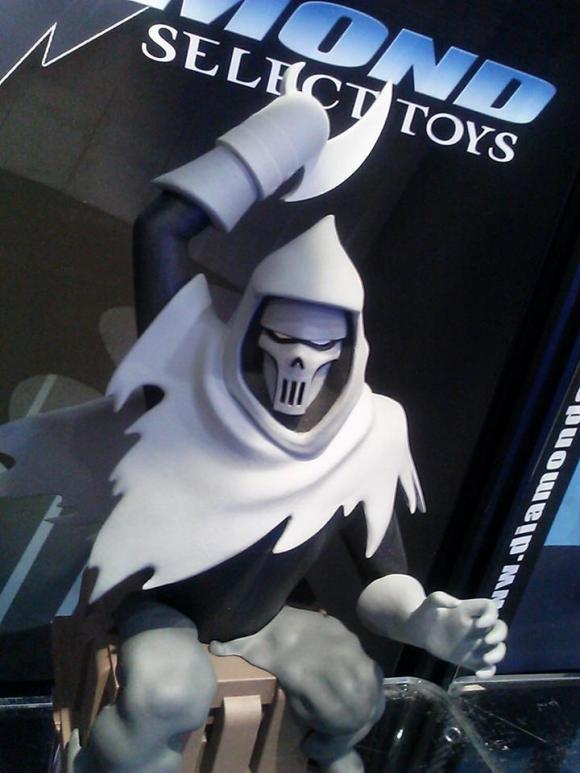 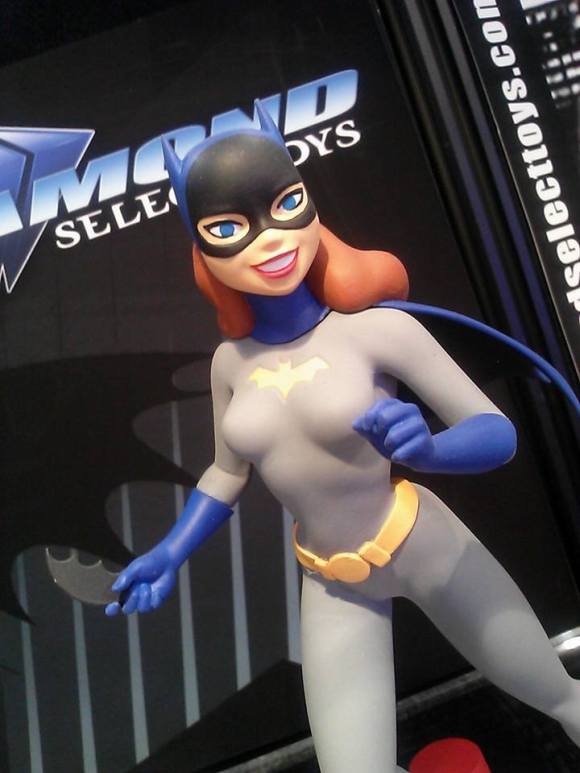