In the film, Snoopy, the world’s most lovable beagle – and flying ace – embarks upon his greatest mission as he takes to the skies to pursue his arch-nemesis The Red Baron, while his best pal, Charlie Brown, begins his own epic quest. The Peanuts Movie comes from the imagination of Charles M. Schulz and the creators of the Ice Age films.

The most popular and influential comic strip of all time, “Peanuts” was read every day by 355 million people in 75 countries. In addition to the famous strip, “Peanuts” holiday television specials such as “It’s The Great Pumpkin, Charlie Brown” have won Emmy’s and continue to be among the highest rated prime time TV specials. 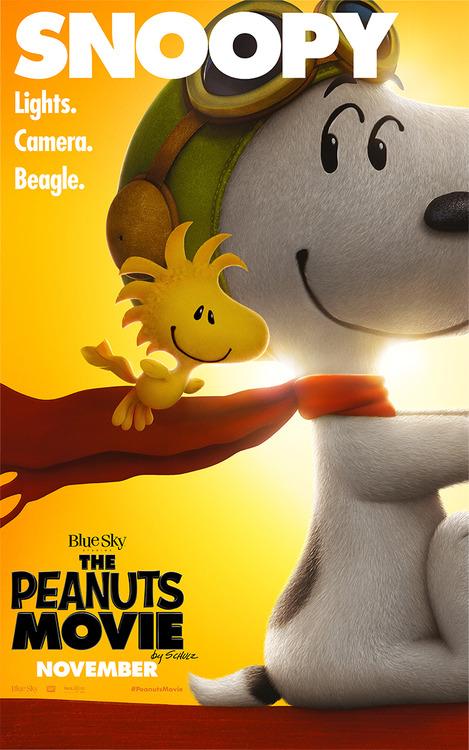 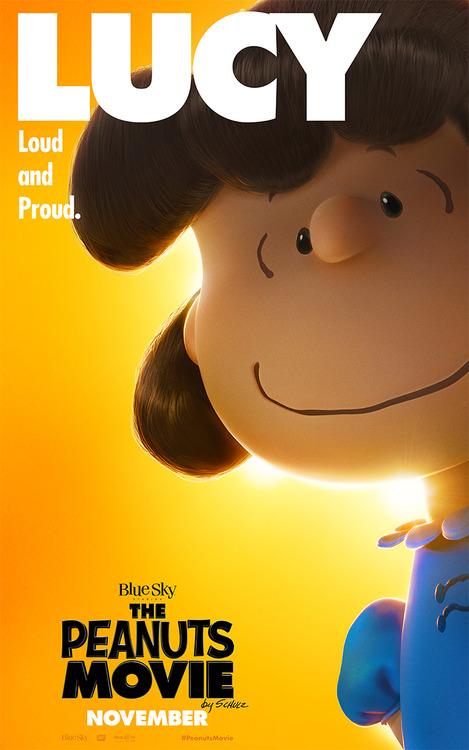 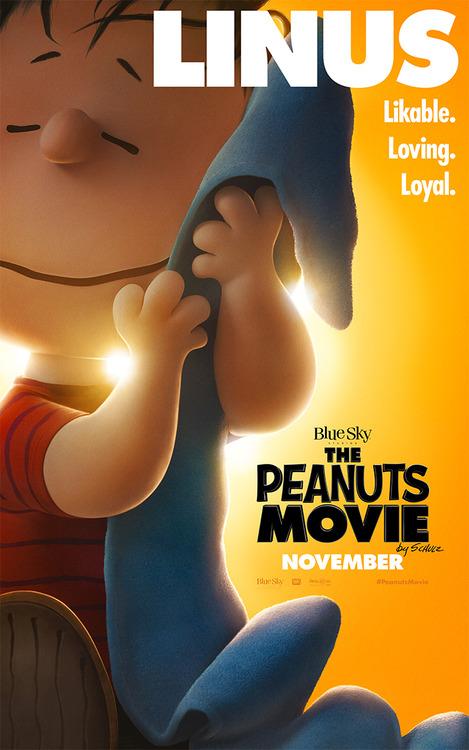 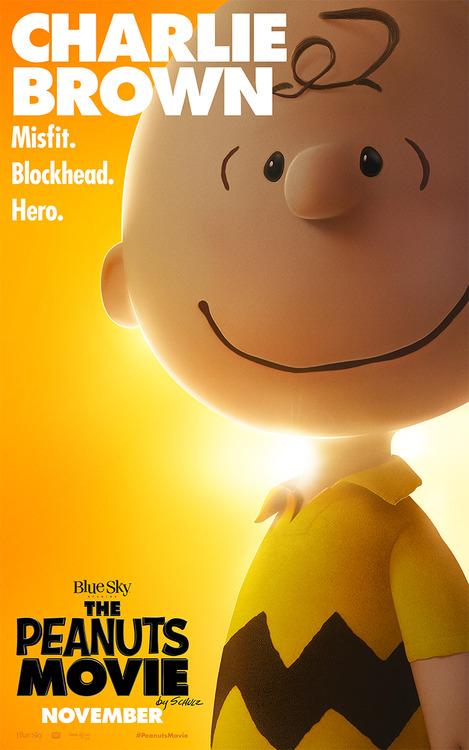