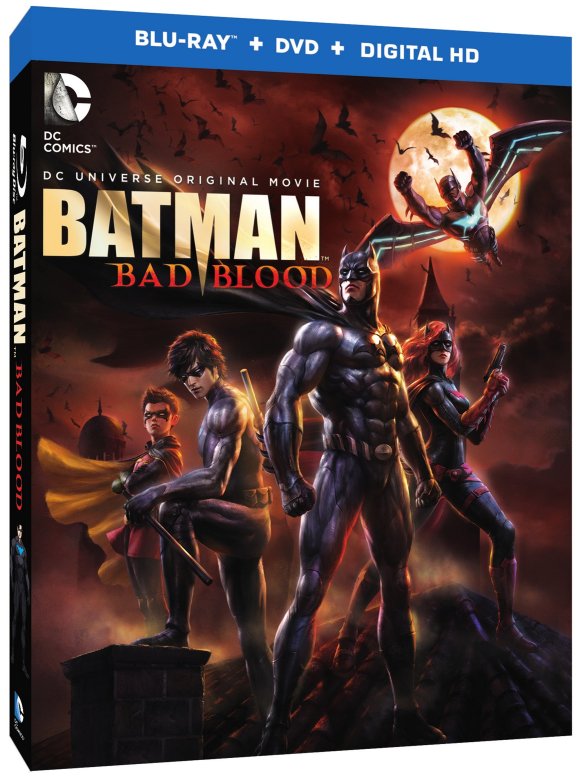 When Batman goes missing, it will take the entire Bat “family” – including new additions Batwoman and Batwing – to keep the peace in Gotham City and unravel the mystery behind the Dark Knight’s disappearance in Batman: Bad Blood.  Produced by Warner Bros. Animation and DC Entertainment, the all-new DC Universe Original Movie will be available from Warner Bros. Home Entertainment on February 2, 2016 on Blu-Ray Deluxe Edition, Blu-Ray Combo Pack and DVD.

Batman: Bad Blood will be available on Blu-ray Deluxe Edition for $29.96 SRP, Blu-ray Combo Pack for $24.98 SRP and on DVD for $19.98 SRP.  The Blu-ray Combo Pack includes a digital version of the movie on Digital HD with UltraViolet. The Blu-ray Deluxe Edition will include the Blu-Ray Combo Pack, along with an exclusive Nightwing figurine in a numbered limited edition gift set. Fans can also own Batman: Bad Blood in Digital HD on January 19 via purchase from digital retailers. 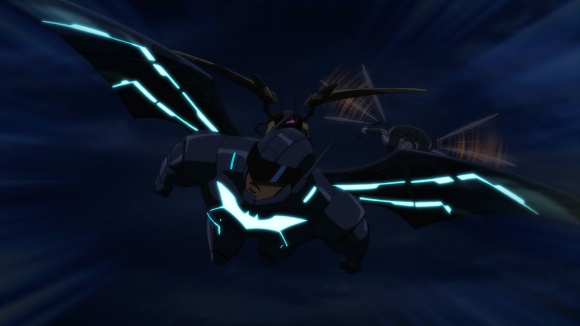 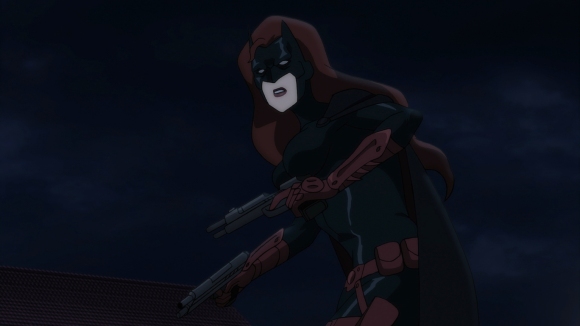 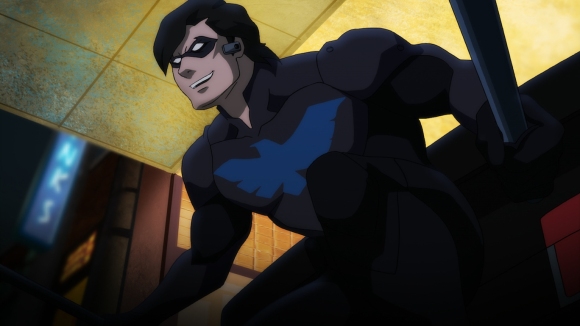 The mysterious disappearance of Batman, coupled with the emergence of powerful and malevolent new villains in Gotham City, force Nightwing (voice of Sean Maher) and Robin (Stuart Allan) to take crime-fighting into their own hands – while simultaneously searching for their missing leader. They’re not alone for long. New super heroes Batwoman (Yvonne Strahovski) and Batwing (Gaius Charles) – each armed with her/his own sensibilities, physical abilities and crime-fighting tools – arrive in Gotham to assist in the cause.  As this new “family” strives to find its own dynamic, chilling clues lead the group to suspect the Dark Knight may have gone over to the dark side. It’s up to the entire Bat team to uncover the truth before Gotham City falls prey to its greatest threat yet.