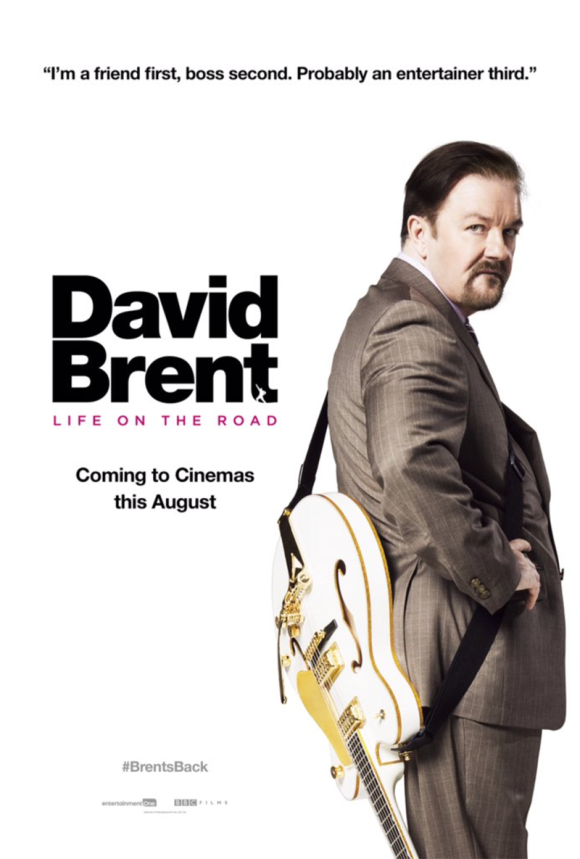 I am a huge fan of the British “The Office” and I am excited about the upcoming mockumentary David Brent: Life on the Road. You can watch the first trailer for Ricky Gervais’ spin-off film here.

Directed, written by and starring Ricky Gervais, Life on the Road sees a documentary crew catching up with David Brent – former star of hit series “The Office” and now working
as a traveling salesman – as he chases his dream of rock stardom by self-financing a UK tour with his band, “Foregone Conclusion.”

David Brent: Life on the Road will open in the UK on August 19, with a wide theatrical release in the US shortly thereafter.