The art collective known as The Poster Posse has officially collaborated with Walt Disney Pictures for the upcoming film, “The Jungle Book.”  They created the giveaway poster for Disney’s new Jungle Book VR experience and then created 10 other images to be utilized in online campaign to help raise awareness of the film.  The breakdown of artists is as follows: 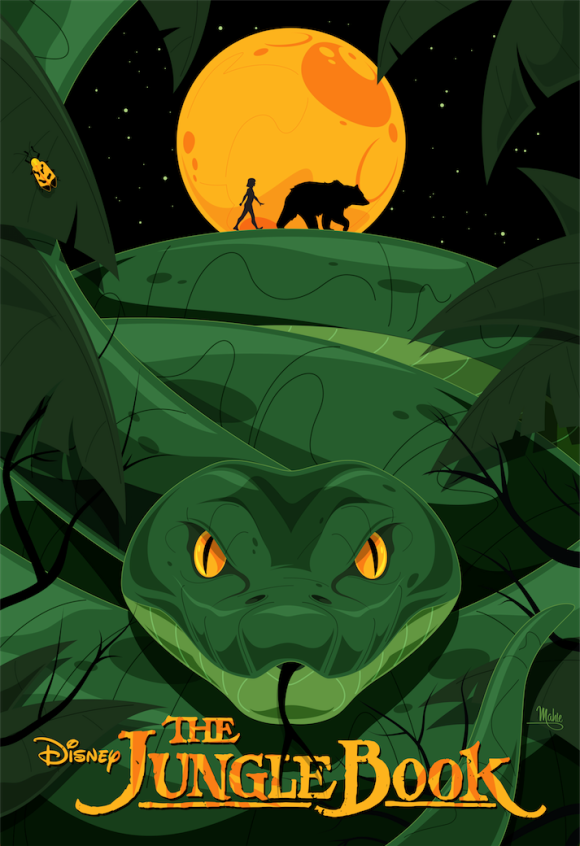 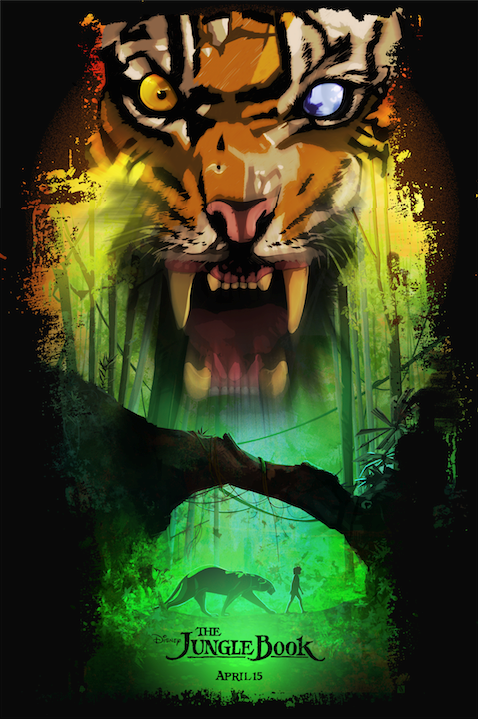