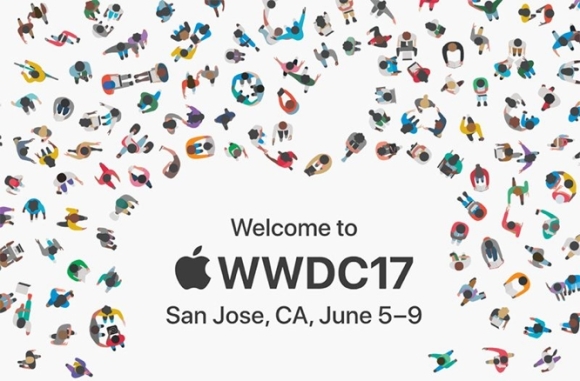 Apple has sent out press invites for its the keynote at its annual Worldwide Developers Conference, being held from June 5 – 9, 2017 in San Jose, CA.

The keynote is scheduled to open the conference on June 5, and will likely see Apple unveil major new versions of iOS, tvOS, watchOS, and macOS, with developer preview editions to follow shortly thereafter.

While new hardware announcements have become less common during the developer-focused event, recent rumors have suggested that Apple could use the event to unveil its new Siri home control hub and speaker.