The black cover of The Beatles Abbey Road pop-up card features a laser-cut illustration of the band’s iconic logo. Once opened the Beatles themselves emerge. George Harrison, Paul McCartney, Ringo Starr and John Lennon walking outside of their studio in single formation on Abbey Road. Instantly recognizable, each pop-up member of the Beatles has authentic design elements and details as unique as their personal style.

These designs were created in partnership with The Beatles and is one of two officially licensed designs. 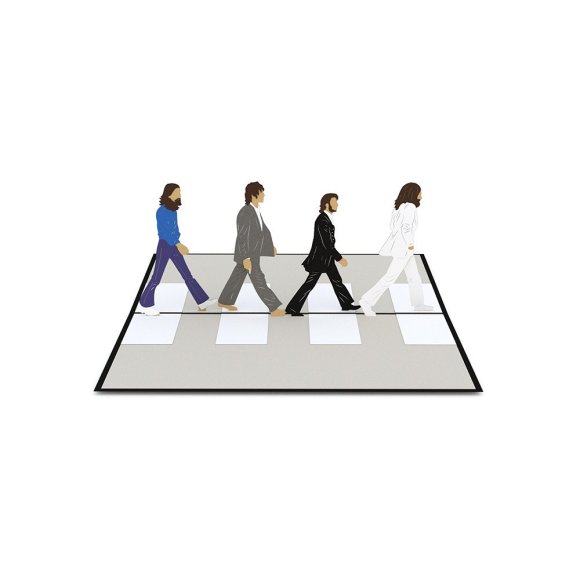 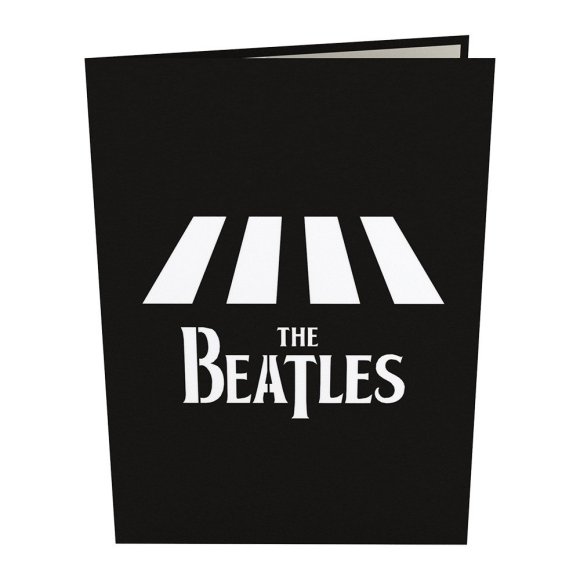 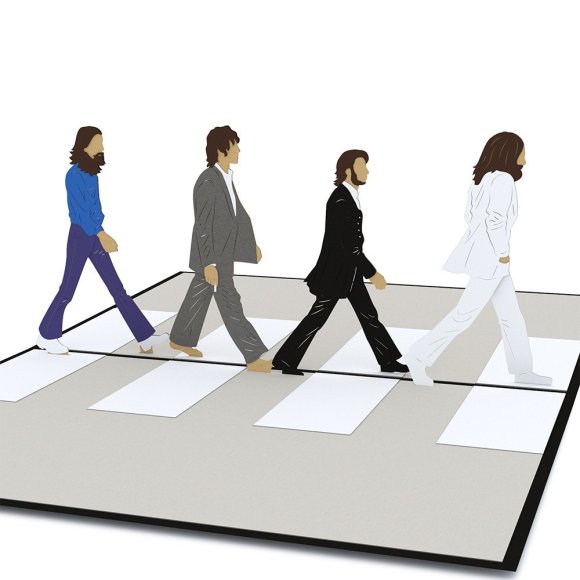 The Beatles Abbey Road Pop Up Card, Order HERE for $15 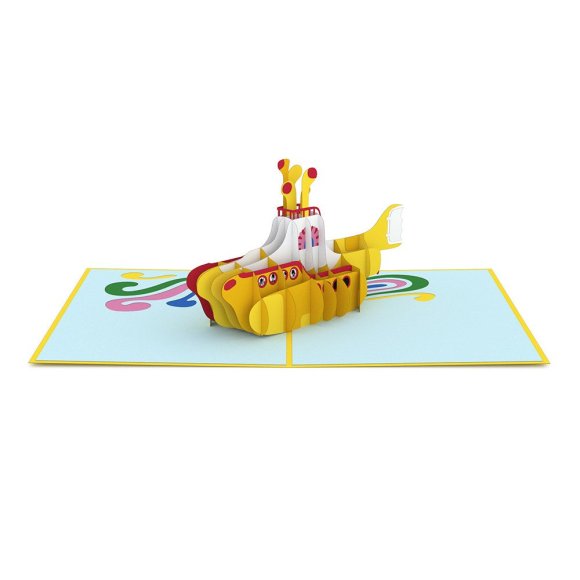 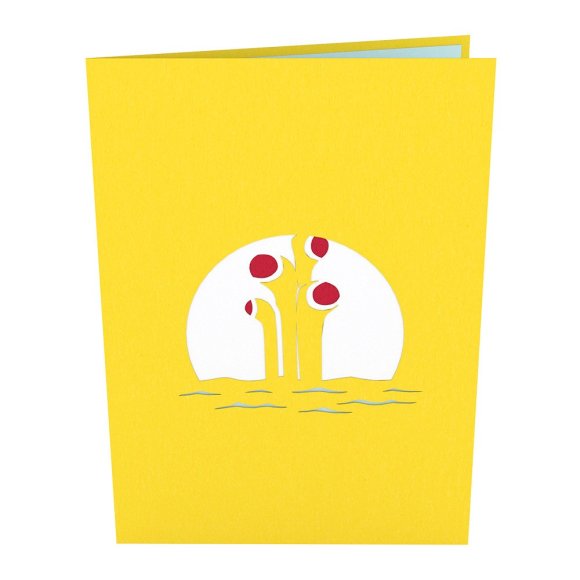 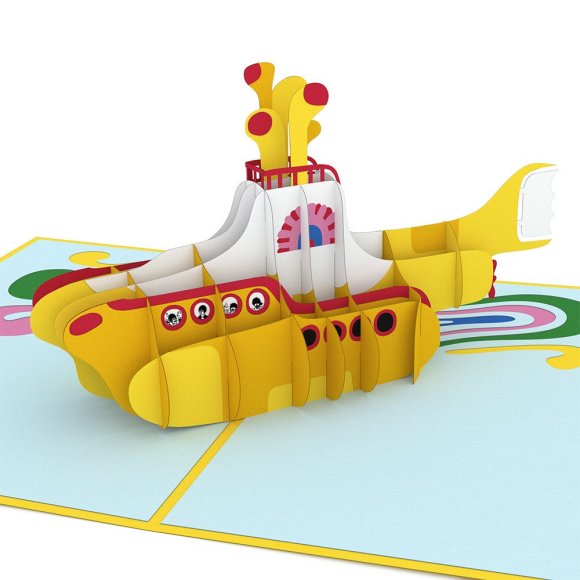 The Beatles Yellow Submarine Pop Up Card, Order HERE for $15