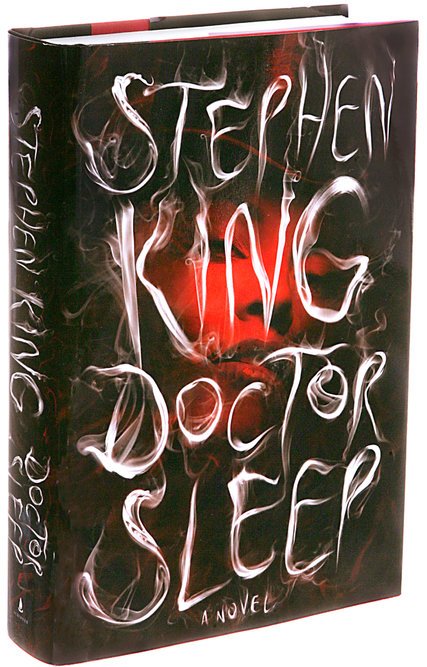 In the wake of the success of IT last year, Warner Bros. Pictures is doubling down on Stephen King adaptations and have enlisted Mike Flanagan to direct Doctor Sleep, the follow-up to King’s classic The Shining.

This isn’t Flanagan’s first go at a Stephen King work either, as the director helmed last year’s sleeper hit Gerald’s Game for Netflix. His other horror credits include Oculus, Hush, Before I Wake, and Ouija: Origin of Evil.

Published 36 years after The Shining, Doctor Sleep follows an adult Danny Torrance from the original novel. Haunted by the inhabitants of the Overlook Hotel, where he spent one horrific childhood year, Dan has been drifting for decades, desperate to shed his father’s legacy of despair, alcoholism, and violence. Finally, he settles in a New Hampshire town, an AA community that sustains him, and a job at a nursing home where his remnant shining power provides the crucial final comfort to the dying. Aided by a prescient cat, he becomes “Doctor Sleep.” There Dan meets Abra Stone, and it is her spectacular gift, the brightest shining ever seen, that reignites Dan’s own demons and summons him to a battle for Abra’s soul and survival.

It remains to be seen if this film will serve as a standalone movie that acknowledges the storyline of The Shining or if it will in fact be a sequel to Stanley Kubrick’s 1980 horror classic, which was also distributed by Warner Bros.