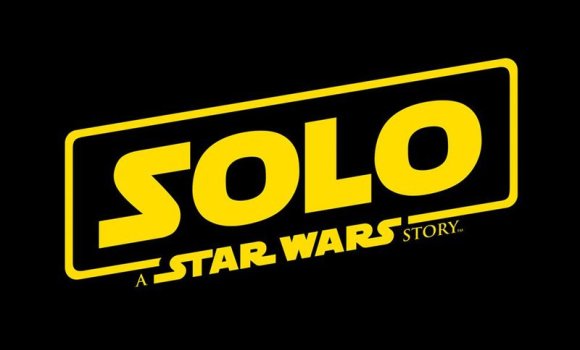 Walt Disney Pictures and Lucasfilm have released the Super Bowl spot for the upcoming Solo: A Star Wars Story, giving you a first look at the prequel story.

Board the Millennium Falcon and journey to a galaxy far, far away in Solo: A Star Wars Story, an all-new adventure with the most beloved scoundrel in the galaxy. Through a series of daring escapades deep within a dark and dangerous criminal underworld, Han Solo meets his mighty future copilot Chewbacca and encounters the notorious gambler Lando Calrissian, in a journey that will set the course of one of the Star Wars saga’s most unlikely heroes.

In the wake of the departure of directors Phil Lord and Christopher Miller from the upcoming Solo: A Star Wars Story, Lucasfilm hired director Ron Howard (A Beautiful Mind, The Da Vinci Code) to take their place. It is unknown how credit will be divided for the finished film, as at least 3/4s of it was already shot when Howard took over.