Justin Willman is a magician known for multiple appearances on The Tonight Show, Ellen, Conan, and @Midnight. He’s performed live at the White House for the Obama Family, and his online videos have racked up over 50 million views, and his new series Magic for Humans just premiered on Netflix to rave reviews.

The Magic Show at The Roosevelt is an intimate, immersive experience featuring Justin’s most incredible magic – performed live on stage. You’ll have to see it to disbelieve it. Over 90 minutes, you’ll witness amazing, hilarious, remarkable magic – in a breathtaking, historic theater space. 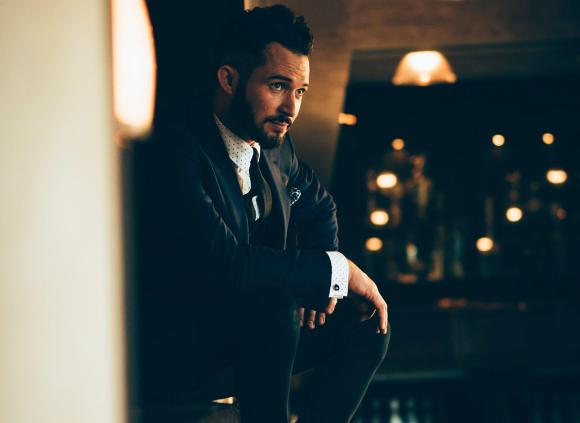 The Magic Show is housed in a hidden, unmarked theater just steps away from the hotel lobby. You may have walked by it without even knowing it’s there. The mystery begins before you even enter the room. Once inside, you’ll experience magic and genuine astonishment unlike anything you’ve seen before.

Created in collaboration with The Hollywood Roosevelt and Theory 11, The Magic Show at The Roosevelt will officially open on October 5th.

Please click HERE for more information or to purchase tickets. I’m going October 6th, so hopefully I’ll see you there!