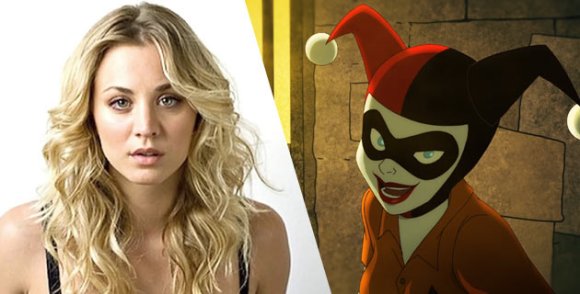 Besides voicing Harley Quinn, Cuoco will serve as executive producer on the show via her Yes, Norman Productions, alongside Justin Halpern, Patrick Schumacker and Dean Lorey.