Watch The New Trailer For Stan And Ollie 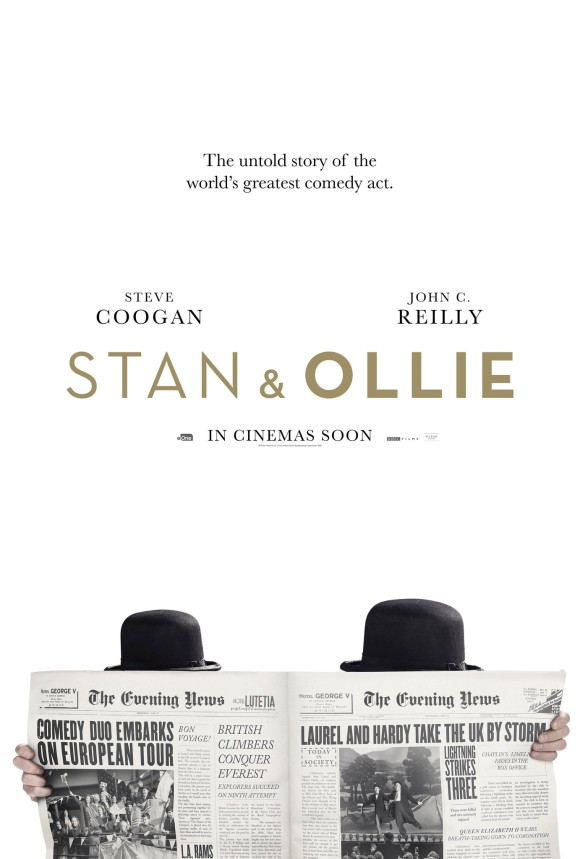 Just over a month ahead of its nationwide debut, Sony Pictures Classics has released a new trailer for the upcoming biographical dramedy Stan and Ollie starring Steve Coogan and John C. Reilly.

Stan and Ollie is a drama that follows the legendary comedy duo Laurel & Hardy during their 1953 variety hall tour of Britain which began with low attendance and eventually became a hit with old and new fans. The film stars Oscar nominees Coogan (Philomena, The Trip) as Stan Laurel and Reilly (Chicago, Holmes and Watson) as Oliver Hardy, the iconic comedians. 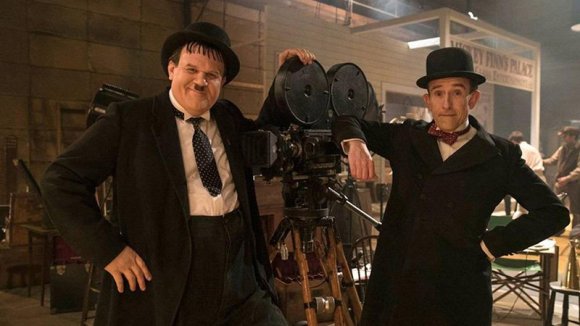 Diminished by age and with their golden era as the kings of Hollywood comedy now behind them, they face an uncertain future. Despite the pressure of a hectic schedule, with the support of their wives Lucille (Shirley Henderson) and Ida (Nina Arianda) – a formidable double act in their own right – the pair’s love of performing, as well as love for each other, endures as they secure their place in the hearts of their adoring public. As they set out, crisscrossing the country, attendances are disappointingly low. But they’ve always been able to make each other laugh and as the charm and beauty of their performances shines through their audiences laugh too, and they re-connect with legions of adoring fans, old and new.

The film will debut in limited release on December 28.