Inside The Studio of Legendary Comic Book Artist Alex Ross 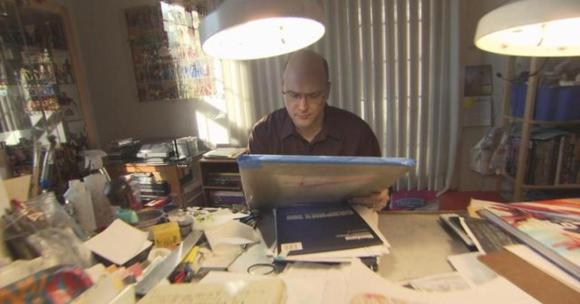 In the world of comic book artists, Alex Ross is a superhero. He’s been called the Norman Rockwell of comics and has put his imprint on Superman, Spiderman, Aquaman and Captain America.

Ross wields his superpower in his paintbrush and he allowed “CBS This Morning: Saturday” co-host Anthony Mason into his secret lair. 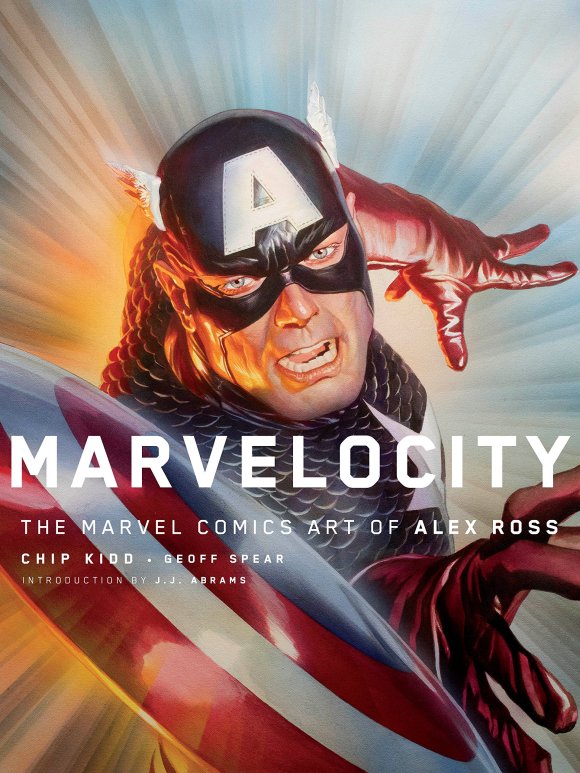