LEGO has revealed one of the upcoming promotions for Star Wars May the Fourth weekend as the Battle of Hoth set.

The small LEGO Star Wars 20th Anniversary set comes with 195 pieces and a printed anniversary tile. The set will be available for free with Star Wars purchases of $75 from May 3-6.

The set depicts one of the most iconic battles in the Star Wars universe as a micro-scale diorama that features an AT-AT (All Terrain Armored Transport) advancing on the rebel shield generator. The scene occurred in the 1980 film, The Empire Strikes Back. 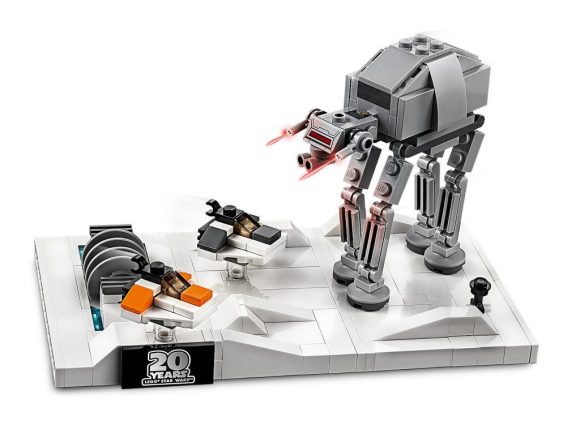 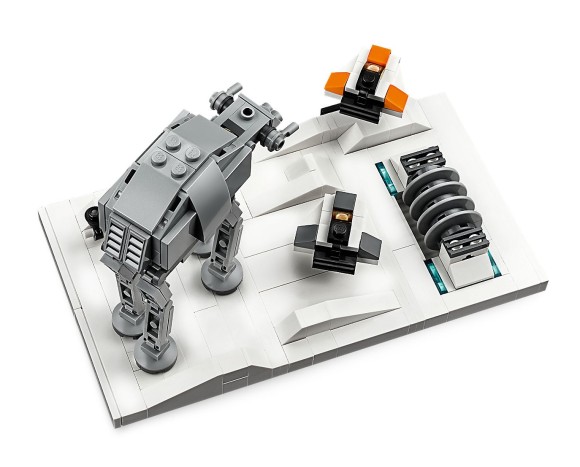