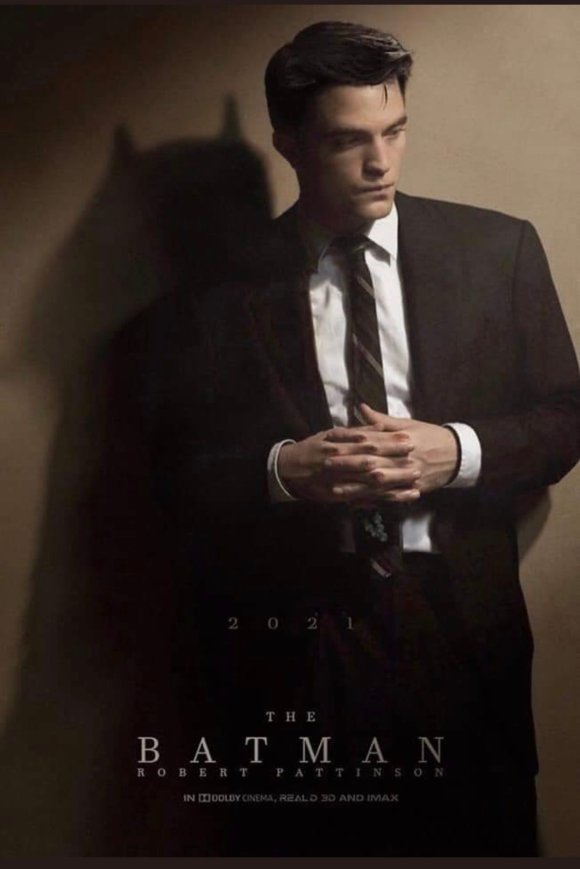 According to Variety, Robert Pattinson is in negotiations to play “The Batman” in Matt Reeves’ forthcoming superhero film, which hits theaters June 25, 2021.

Pre-production on the Warner Bros.-DC Comics pic is expected to start this summer.

Reeves, the filmmaker behind the last two “Planet of the Apes” sequels, assumed “Batman” directing duties from Ben Affleck in January 2017 and has been developing the elusive project ever since. Affleck and Warner Bros. began discussing the actor-director leaving the Caped Crusader behind following “Justice League,” allowing Reeves to pick his own Bruce Wayne.

Reeves will produce “The Batman” with his “Planet of the Apes” collaborator Dylan Clark.