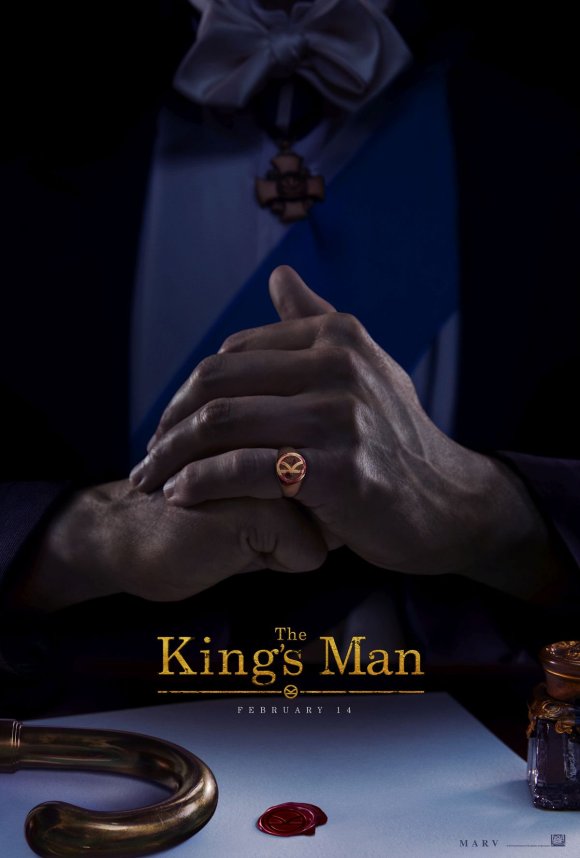 Get ready to return to the world of The Kingsman, as the first teaser trailer for the latest film in the spy franchise, The King’s Man, is here.

The upcoming sequel follows a collection of history’s worst tyrants and criminal masterminds as they gather to plot a war to wipe out millions. Now, one man must race against time to stop them. Along the way, viewers can discover the origins of the very first independent intelligence agency in director Matthew Vaughn’s latest entry, The King’s Man.

At the end of Kingsman: The Golden Circle, Eggsy married a Crown Princess of Sweden, Harry was officially back in the fold, and Tequila (Channing Tatum) joined the Kingsman. It’s unclear whether all three will return for the sequel, or if Tequila’s former Statesman partners, Ginger Ale (Halle Berry) and Champ (Jeff Bridges) will come back as well.

The Kingsman prequel The King’s Man will hit theaters in February 2020.