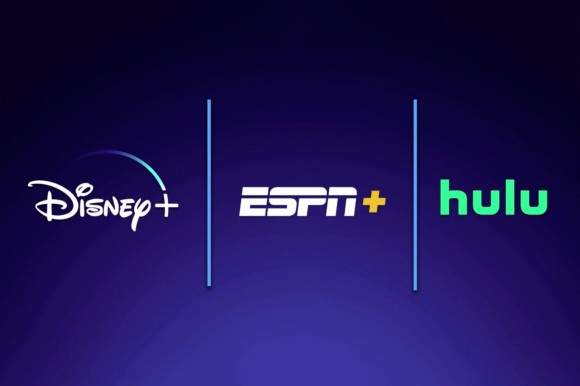 Disney will offer a bundle package of its three streaming services — Disney+, Hulu, and ESPN+ — for $12.99 a month starting on November 12th, the company announced this week.

CEO Bob Iger made it official during the company’s investors call. At $12.99, the bundle will cost less or is on par with competitive streaming services, including Netflix and Amazon Prime Video. It’s also significantly cheaper than HBO Max’s rumored streaming price of $16-$17 a month. Hulu is currently available for $5.99 a month (with ads), and ESPN+ costs $4.99 a month.