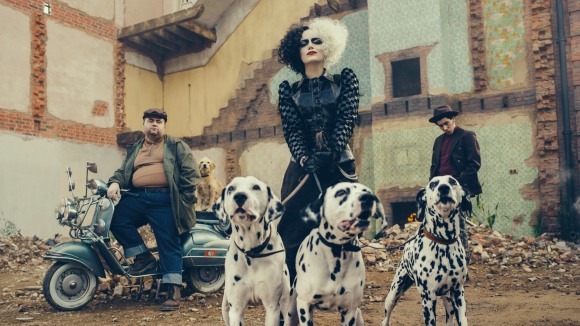 Joining Stone in the film are actresses Emma Thompson (Howards End), British actor Joel Fry (Game of Thrones, Yesterday) as Jasper and Paul Walter Hauser as Horace (the bumbling henchment from the original 101 Dalmatians). The long-in-development film will be directed by I, Tonya filmmaker Craig Gillespie (The Finest Hours, Million Dollar Arm)

The Cruella De Vil movie will explore the villainess who originated in Dodie Smith’s 1956 book, “The Hundred and One Dalmatians.” The role was voiced by Betty Lou Gerson in Disney’s 1961 animated adaptation and played by Glenn Close in the 1996 live-action take (as well as in that film’s 2000 sequel, 102 Dalmatians).