Unique Symbols And Ideas For A New Tattoo 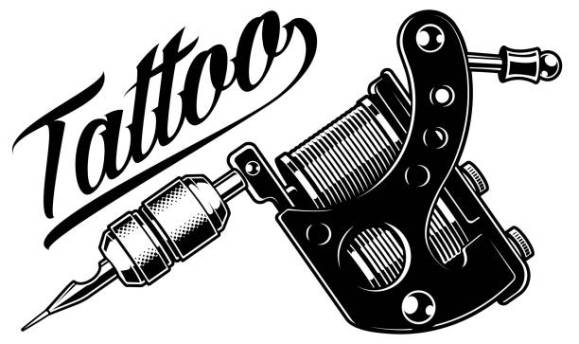 Whether you’re getting your first tattoo or your 50th, it’s important to choose a design that is meaningful to you and one that also looks cool. Before going into the tattoo shop, you should do some research to find a tattoo subject that fits your personality and also says something about yourself. A great way to convey something about yourself with your new ink is to choose a symbol from another culture or an ancient time period. Here are some of the coolest symbols that would make awesome tattoos.

One place to start for tattoo ideas is with the many different symbol options from ancient Celtic culture. The Celts were an ancient civilization that spread across Europe approximately 1,000 years ago. Today, Celtic languages are still spoken in areas of Scotland and Ireland. Celtic symbols, such as the trinity knot, have a distinct look and convey meaning about eternity and faith.

If you want something simple and small that represents life, one idea is to get an Egyptian ankh as a tattoo. The ankh also resembles a Christian cross, which makes it an appealing symbol for tattoos. The symbol was used throughout Egyptian culture thousands of years ago in art and religious offerings. 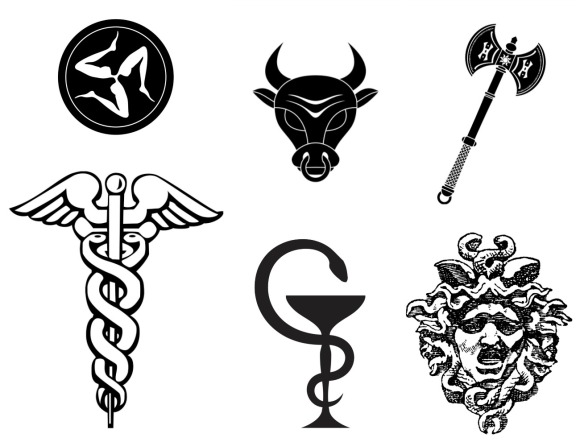 People brainstorming for tattoo ideas can also look through some ancient Greek symbols for inspiration. The Greek symbol of strength would make a great tattoo on an arm or leg. This type of tattoo may be appropriate for someone who has conquered a great feat, such as climbing Everest, beating cancer, or overcoming a big obstacle. Make sure you pinpoint the actual Greek symbol of strength in your research and don’t accidentally choose the wrong design. 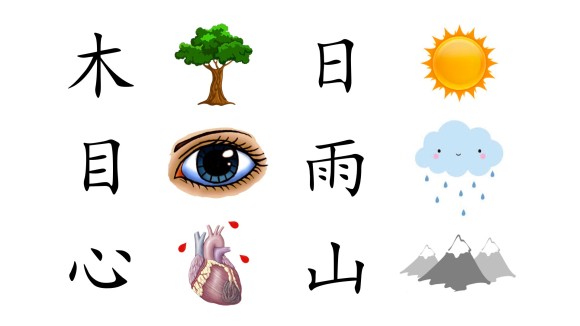 Next, try searching through some Chinese characters and their meanings to get some tattoo inspiration. Westerners getting tattoos in foreign languages, such as Chinese, is a popular trend in tattoo design. It’s important to be very careful when choosing a tattoo in another language. Make sure you get your design from a reputable site or source and choose a well-reviewed and talented tattoo artist. Some people have inadvertently gotten Chinese character tattoos that mean something silly due to errors in design. 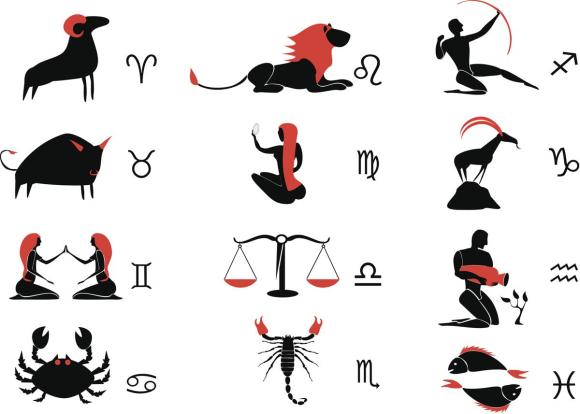 If you have an interest in astrology, it may be appropriate to get a tattoo identifying your sun sign, such as Scorpio, Libra, or Aries. Some people believe personality and traits are influenced by the position of the planets, sun, and moon during your birth. Another possibility is to choose one of the many other types of astrological planet or star symbols for your new tattoo if you like the style and meaning.

Eastern religions are also full of sleek and exotic design ideas for a new tattoo. The Hindu scripture design of the word Om is a possibility if you want a tattoo in a different language that is simple and meaningful. Om has a variety of meanings, including silence, divineness, and evolution. It’s also a word that signifies peace, especially when it’s chanted during yoga classes or through meditation.

A final tattoo design idea is to look for inspiration from cultures that have been practicing tattooing for centuries. People in the Polynesian Islands, such as Samoa and Tonga, have used tattoos to express their individuality and as an art for many years. The distinctive designs for the ocean and the warrior could make striking armband tattoos.

Your decision about what kind of tattoo to get is one of the most important ones you’ll make for your style and overall look. This permanent piece of body art should express something about who you are and what kind of journey you’ve been on.

Tagged Unique Symbols And Ideas For A New Tattoo