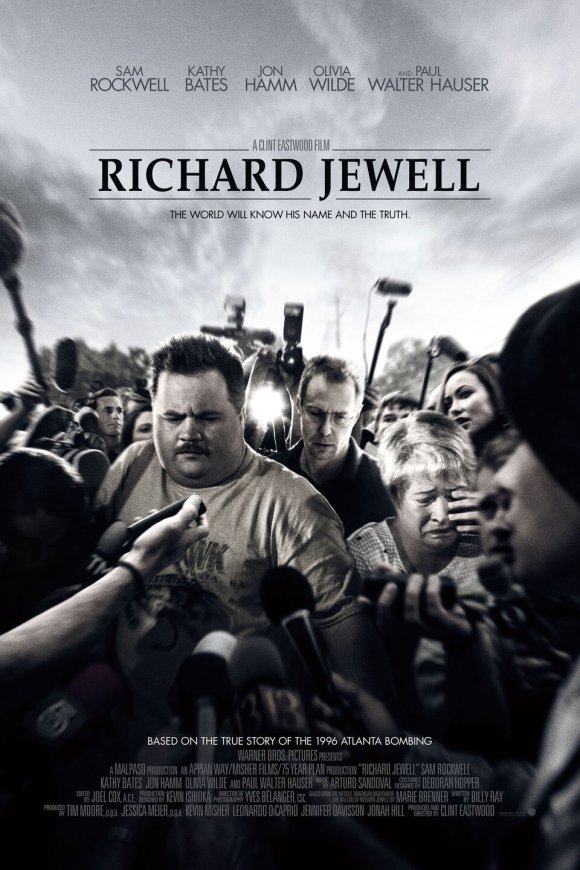 Warner Bros. Pictures has revealed the first trailer and photos from Clint Eastwood‘s upcoming biographical drama Richard Jewell, set to arrive in theaters on December 13 of this year.

Based on Marie Brenner’s 1997 Vanity Fair article “American Nightmare: The Ballad of Richard Jewell,” and directed and produced by Eastwood, Richard Jewell will tell the true story of the innocent security guard who helped save lives during the 1996 Olympic bombing in Atlanta who was later accused of plotting the attack. Eric Robert Rudolph pled guilty to the crime, along with several other bombings, in 2005.

I, Tonya‘s Paul Walter Hauser will star as the titular Jewell with Sam Rockwell appearing as his attorney. Kathy Bates will take on the role of Jewell’s mother with Jon Hamm and Olivia Wilde also appearing.