Watch A Beautiful Day In The Neighborhood Featurette 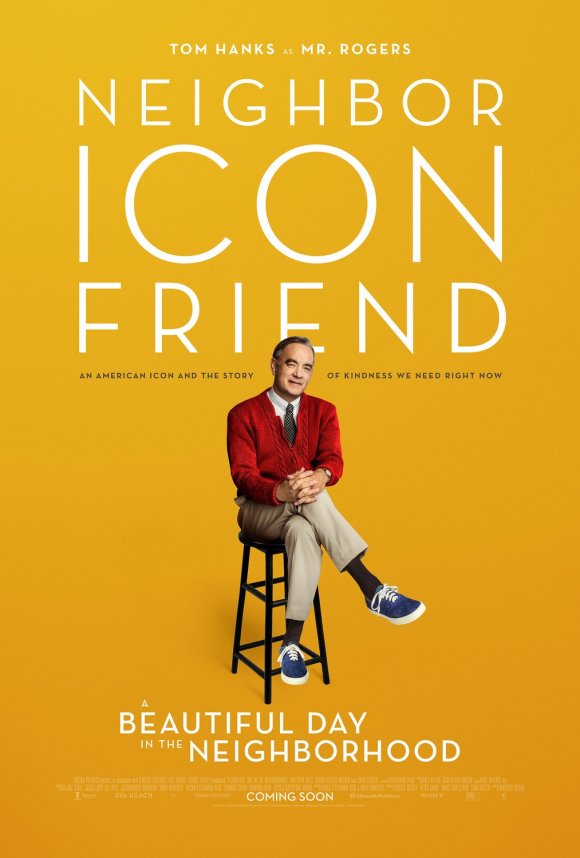 Vital Thrills has shared a new A Beautiful Day in the Neighborhood featurette for the Sony Pictures’ upcoming biopic starring Oscar winner Tom Hanks as the legendary TV personality.

A Beautiful Day in the Neighborhood tells the story of the real-life friendship that blossomed between the beloved Fred Rogers and cynical journalist Tom Junod (Matthew Rhys, The Americans). The film will see the cynical journalist begrudgingly accepting an assignment to write a profile piece on the beloved icon and finds his perspective on life transformed, carrying the potential for a heart-warming story that could rival 2013’s drama Saving Mr. Banks, also starring Hanks.

The screenplay was written by Micah Fitzerman-Blue & Noah Harpster (Transparent, Beautiful Ruins) and is directed by Marielle Heller (Can You Ever Forgive Me?). The movie also stars Chris Cooper (The Town) as Junod’s father. Marc Turtletaub and Peter Saraf of Big Beach will produce alongside Youree Henley (The Beguiled, 20th Century Woman).

The movie will arrive in theaters on November 22.