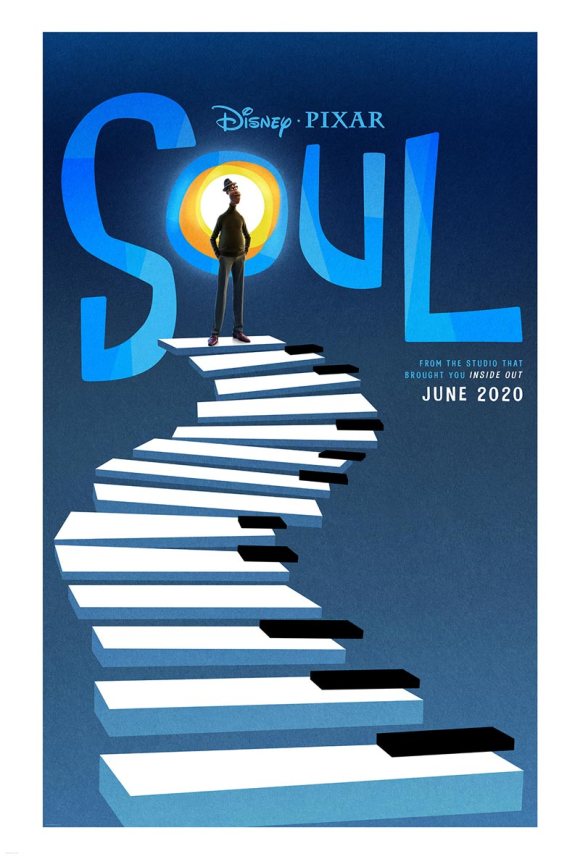 The official tagline for Soul reads: “Ever wonder where your passion, your dreams, and your interests come from? What is it that makes you… YOU?” The movie will take you on a journey from the streets of New York City to the cosmic realms to discover the answers to life’s most important questions.

Soul imagines that every person on earth comes pre-installed with a soul formed and perfected in a cosmic realm. Foxx will play a middle-school music teacher on earth who dreams of playing at the legendary New York jazz club The Blue Note. After the wrong step into an open sewer grate, Joe slips back into his soul form back in the other realm — with some existential work to do before he might land his big gig.

The film is directed by Oscar winner Peter Docter (Up, Inside Out) and will be released on June 19, 2020.