Suntup Editions announces the upcoming publication of a fine press limited edition of The Time Machine by H.G. Wells. Considered the greatest science-fiction novel of all time, The Time Machine is a seminal moment in the history of English literature.

The Time Machine will mark the first in a three-book set of H.G. Wells novels. The H.G. Wells Collection will also include The Invisible Man and The War of the Worlds. These editions are uniquely crafted and designed to breathe new life into some of the greatest stories ever told. Additionally, each book includes special curated bonus material to create a truly unique set of these beloved novels. Each book may be purchased individually during their respective pre-order periods, or you may pre-pay for the complete set now and lock in the current pricing. Purchasing the set up-front also guarantees matching numbers and/or letters, and a discount of 10% is applied to the set. 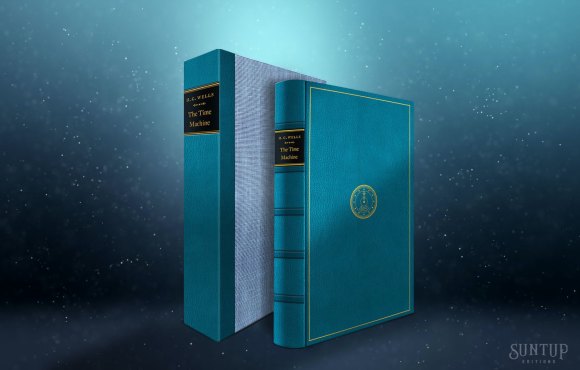 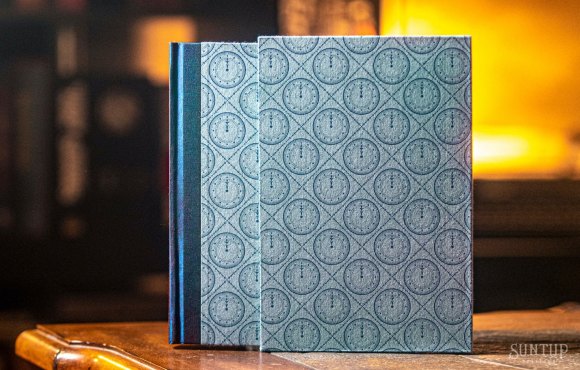 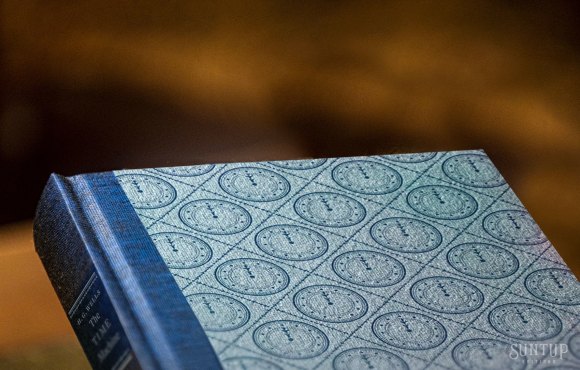 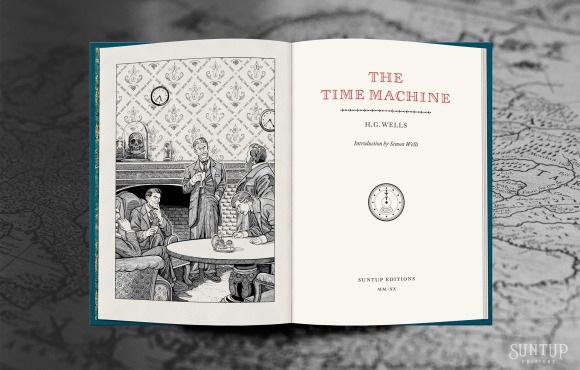 This edition of The Time Machine is limited to two hundred & eighty-one copies, and is presented in three states: Lettered, Numbered and Roman Numeral. The edition measures 6” x 9” and includes six ink illustrations by Florian Bertmer, as well as an exclusive introduction by Simon Wells, great-grandson of H.G. Wells, and director of the 2002 film adaptation. 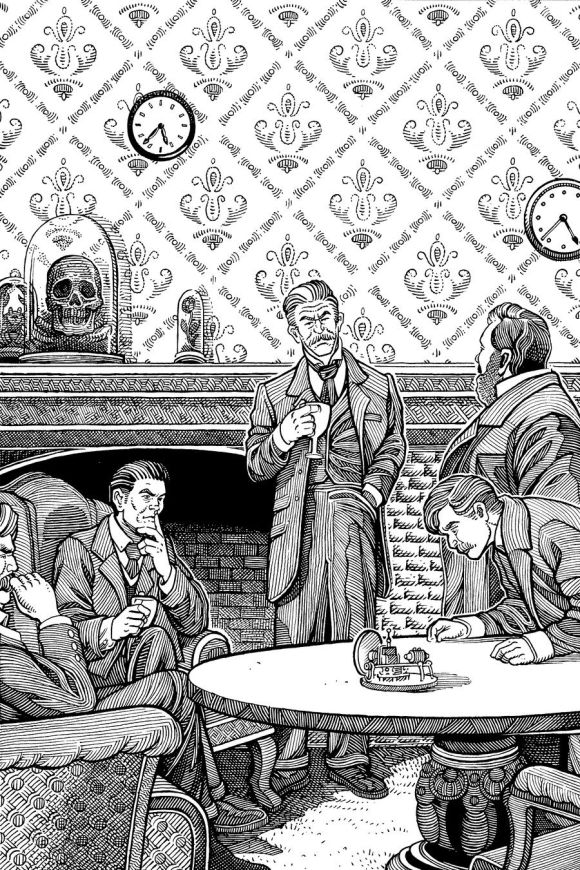 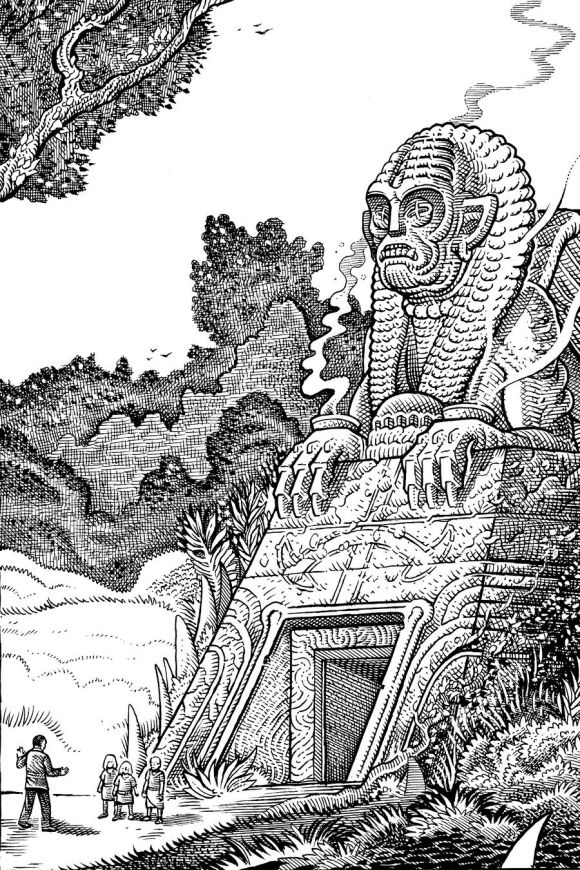 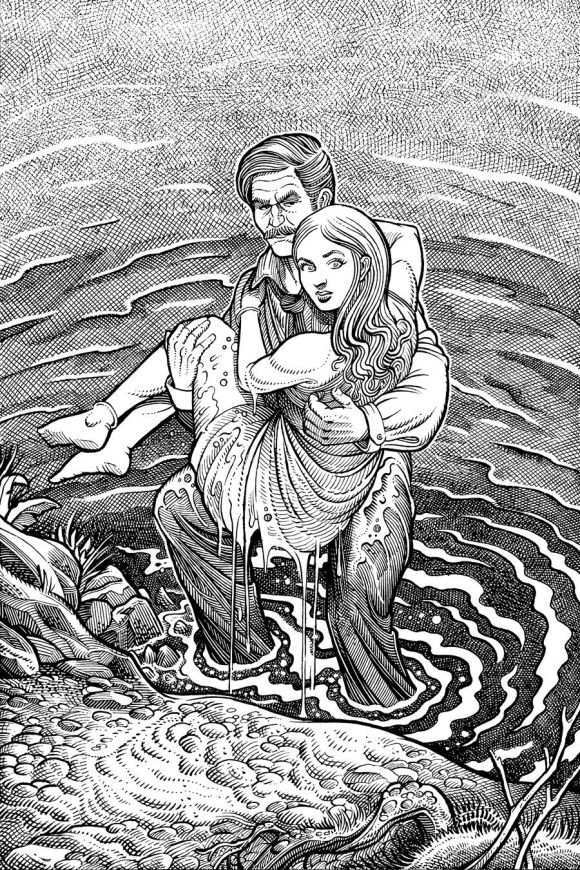 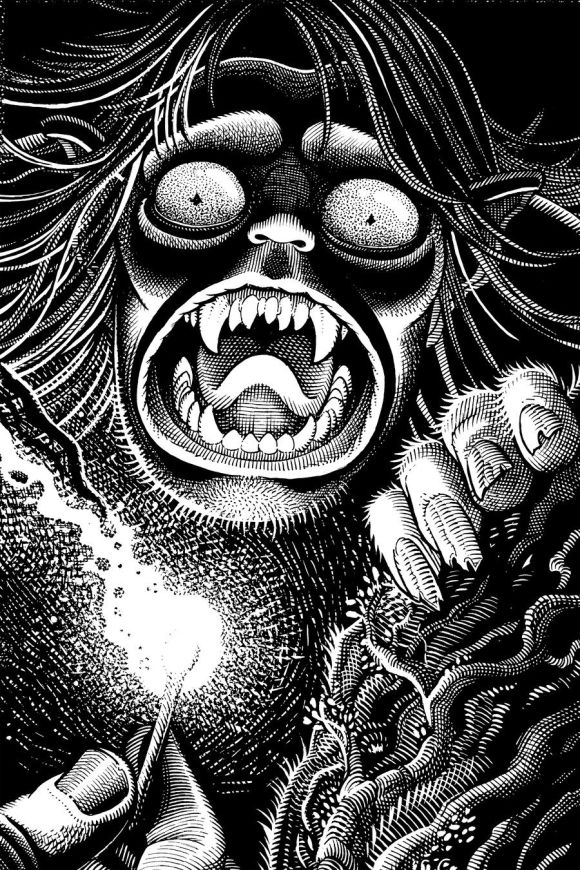 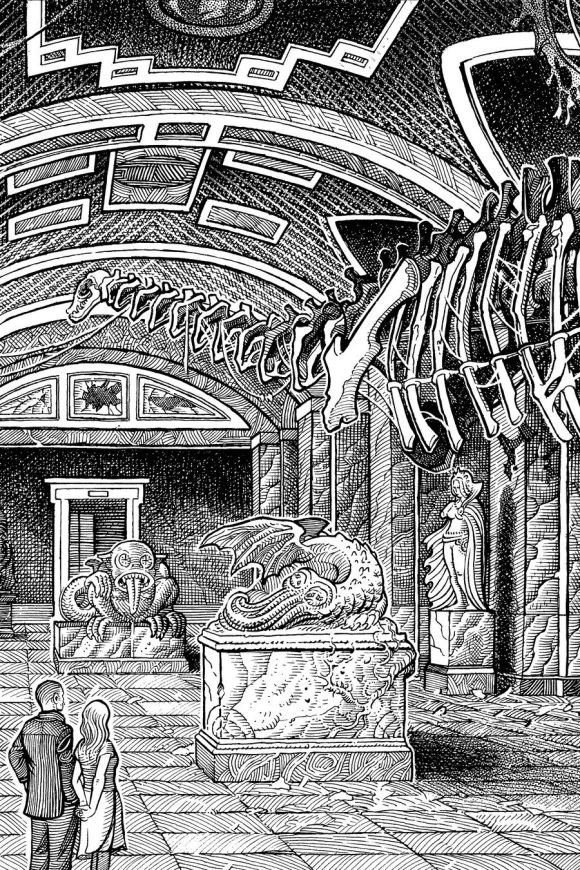 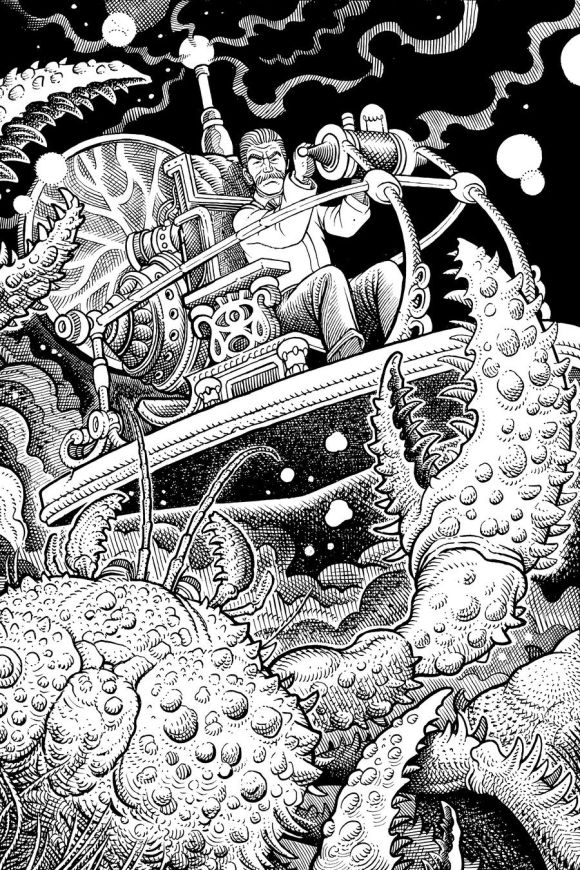 The edition includes “The Chronic Argonauts,” an 1888 short story by H.G. Wells which the author refers to as, “the original draft of what became The Time Machine.” Also included is the long-lost eleventh chapter, “The Grey Man,” published during the novel’s serialization in the January to May issues of The New Review, excised from the first book edition published later that year. 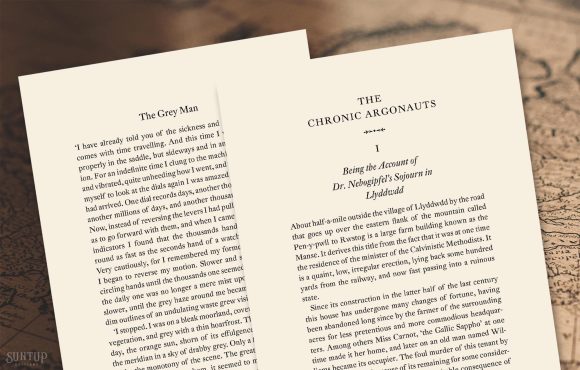