Jerry Seinfeld’s New Book To Be Published By Simon & Schuster On October 6, 2020 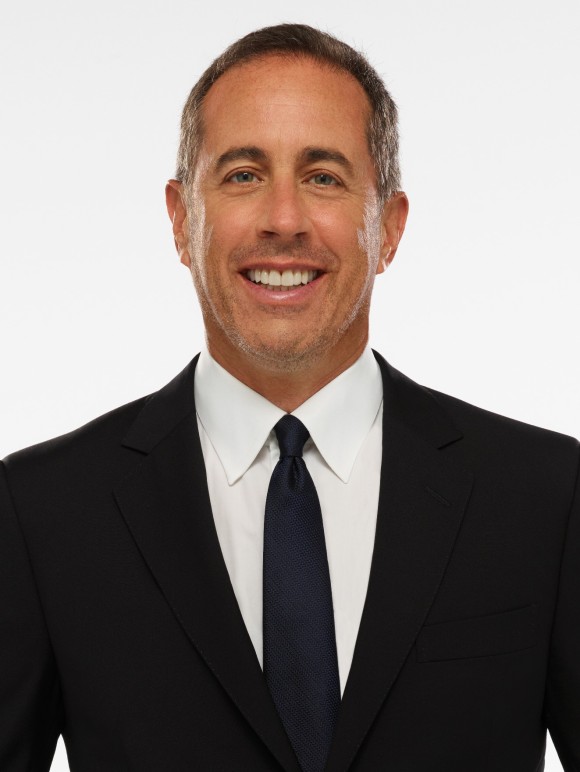 Simon & Schuster is proud to announce the publication of Jerry Seinfeld’s first book of comedy in more than 25 years, to be released on October 6, 2020. The work will be published in hardcover, ebook, and audio editions by Simon & Schuster.

Since his first performance at the legendary New York nightclub “Catch a Rising Star” as a 21-year-old college student in the fall of 1975, Mr. Seinfeld has written all his own material and saved everything.

“Whenever I came up with a funny bit, whether it happened on a stage, in a conversation, or working it out on my preferred canvas, the big yellow legal pad, I kept it in one of those old school accordion folders,” Seinfeld said. “So, I have every piece of stand-up comedy I thought was worth saving from 45 years of hacking away at this for all I was worth.”

For his book, Mr. Seinfeld has selected his favorite material and organized it decade by decade. “Not only is the book brilliantly crafted and laugh-loud loud funny on every single page, but readers will be able to see Jerry and his comedy evolve through the years,” said Jonathan Karp, President and Publisher of Simon & Schuster. “We are honored to be Jerry Seinfeld’s publisher and expect his book to be both a highlight of 2020 and a lasting work for anyone who appreciates the thrilling but unforgiving art of stand-up comedy writing.”