Entertainment Weekly has exclusively learned that DC Comics is launching a new six-issue miniseries called Batman: The Adventures Continue in April. Set in the world of the beloved show, the digital-first series is written by the show’s producers Paul Dini and Alan Burnett and illustrated by Ty Templeton, who worked on the show’s old tie-in comic series Batman Adventures. 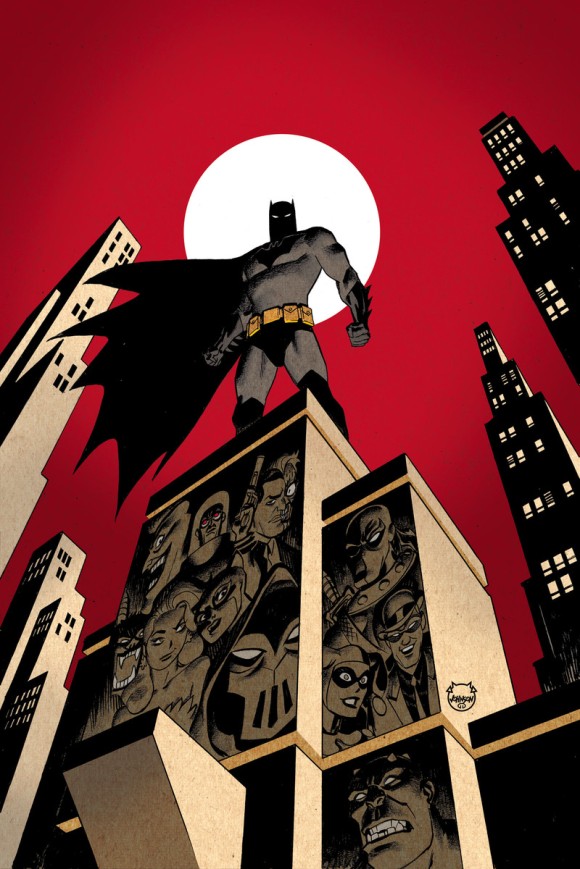 For many people, the Emmy-award winning Batman: The Animated Series is the definitive adaptation of the Dark Knight. Over the course of 85 episodes, Dini, Burnett, and Bruce Timm produced mature and emotional stories that not only streamlined the Caped Crusader’s mythology but also introduced new elements into it that eventually made their way to the pages of DC Comics, like Harley Quinn and Renee Montoya, who are both featured in the new live-action film Birds of Prey (and the Fantabulous Emancipation of One Harley Quinn). Not only that, but the show also birthed several movies, a popular video game franchise (the Arkham Asylum games), and an entire shared universe that included shows like Superman: The Animated Series, Justice League, and several more.

Batman: The Adventure Continues — which features a cover by Dave Johnson and a variant cover by Dan Mora — hits shelves May 6, 2020. Digital-first chapters will be released in April.