Statues Celebrating A Century of Cinema Unveiled In Leicester Square 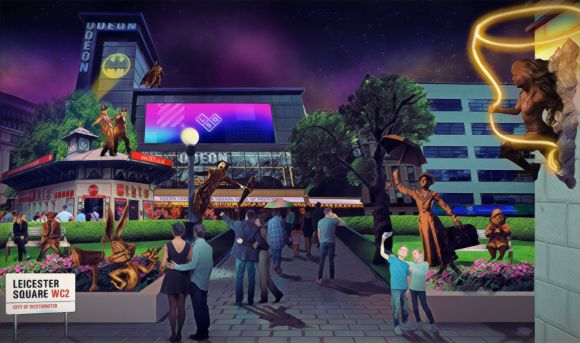 Statues of significant moments and characters from cinema have been unveiled in Leicester Square as a celebration of London’s film industry. Bronze depictions of Paddington Bear, Mr Bean, Mary Poppins, Laurel and Hardy and Bugs Bunny have all gone on display.

Each of the statues is a nod to a different decade in cinema, with almost all decades from the 1920s until now represented in the square.

Wonder Woman, Batman and Gene Kelly in Singin’ In The Rain are among the other statues. 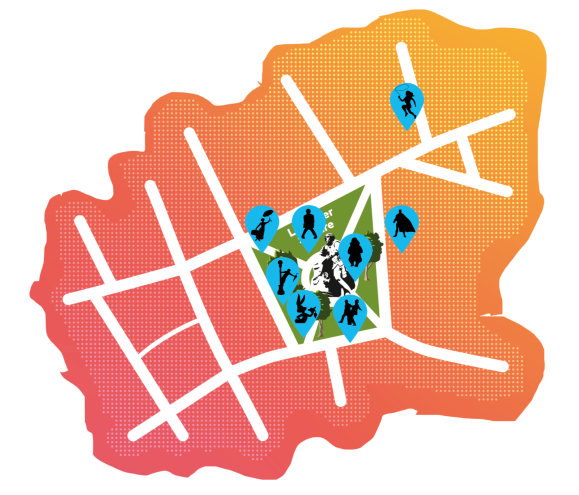 Leicester Square was first home to a cinema in 1930, with the first premiere taking place there in 1937. The square has subsequently cemented its place in British cinema history and regularly plays host to some of the most high-profile events in the country’s film calendar. 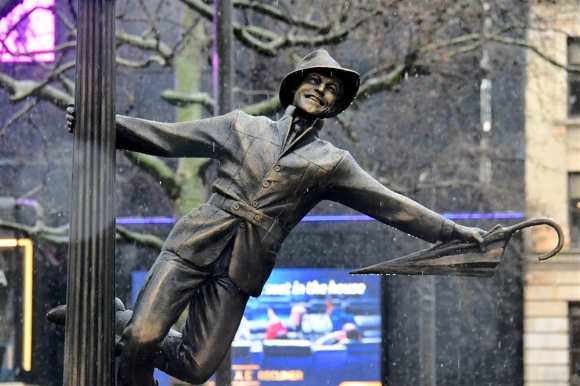