Read An Excerpt From Brian De Palma’s Are Snakes Necessary? 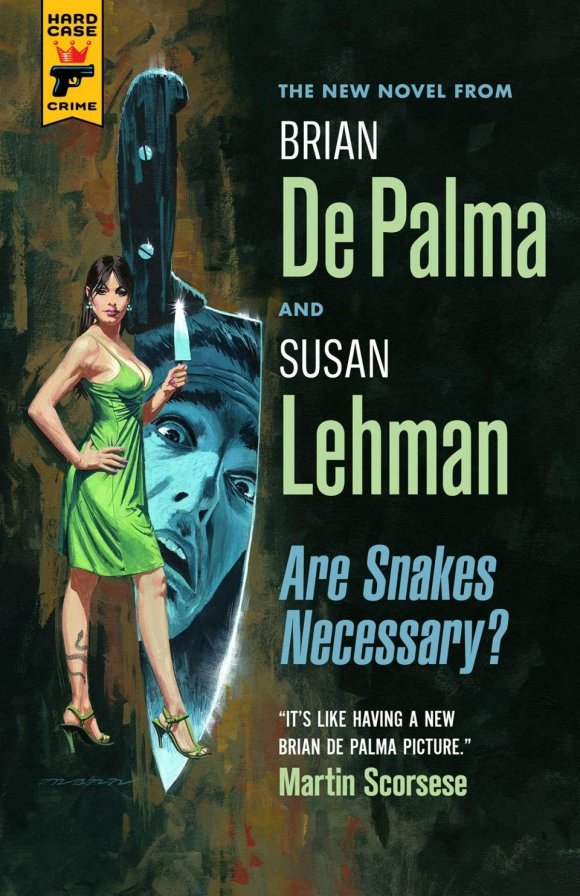 Here is a synopsis of the novel:

When the beautiful young videographer offered to join his campaign, Senator Lee Rogers should’ve known better. But saying no would have taken a stronger man than Rogers, with his ailing wife and his robust libido. Enter Barton Brock, the senator’s fixer. He’s already gotten rid of one troublesome young woman—how hard could this new one turn out to be?

Pursued from Washington D.C. to the streets of Paris, 18-year-old Fanny Cours knows her reputation and budding career are on the line. But what she doesn’t realize is that her life might be as well…

The paperback will be published tomorrow by Hard Case Crime and you can read a sample chapter HERE.