“God, how I wish I could go to a movie tonight. Popcorn, Junior Mints, big old soda, sitting in the third row and watching some action flick or goofball comedy. I’d love that.”

We couldn’t agree more. Until then, the author shared with us his top five horror movies to watch at home. Cancel the plans you don’t have for this weekend and get your popcorn ready. Lock the doors if you must. But remember, they’re just movies…

“Scary from the start, when—in the prologue—the clock suddenly stops. It’s very claustrophobic for a studio movie, and every time we go back to that bedroom with Regan, we dread even more what we’re going to see. But for me, it’s the grisly grace notes that make the film. Who can forget, ‘Couldja help an old altar boy, fadder?’” 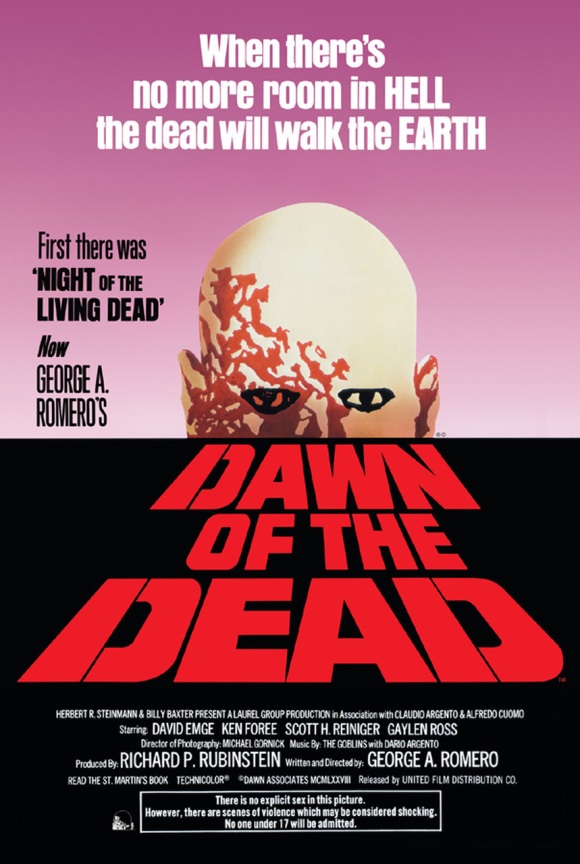 “Kudos to Tom Savini, who dreamed up the special effects, with no CGI. And again, there’s the constant claustrophobia of the diminishing band of survivors being trapped in a shopping mall.” 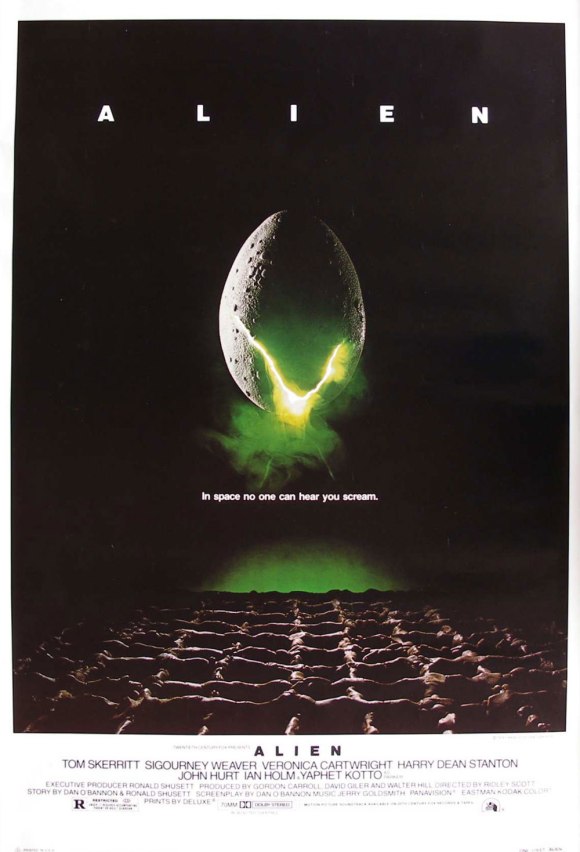 “I loved the working-class ethic of the guys on the ship (Ripley included), and all the swinging chains. But of course, with that one, it’s all about the ‘chest-bursting’ scene. At that time, no one had ever seen anything like that.” 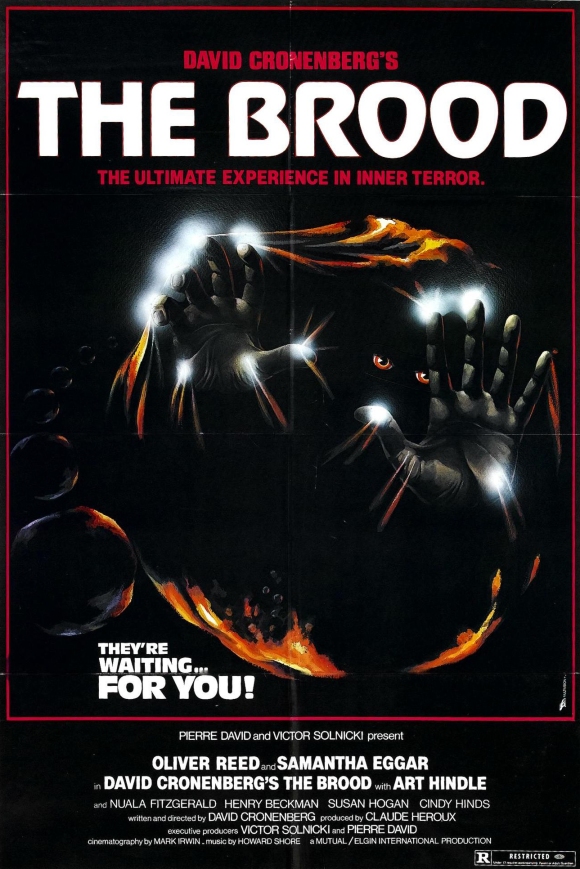 “David Cronenberg’s first great film, with Samantha Eggar (‘BAD mummies! FUCKED-UP mummies!’) and Oliver Reed (who looks on the verge of exploding) playing parents from hell…only hell turns out to be the children.”

“Blair Witch” scared the living daylights out of me, I think because it was so unpolished. And nothing tops the final shot.