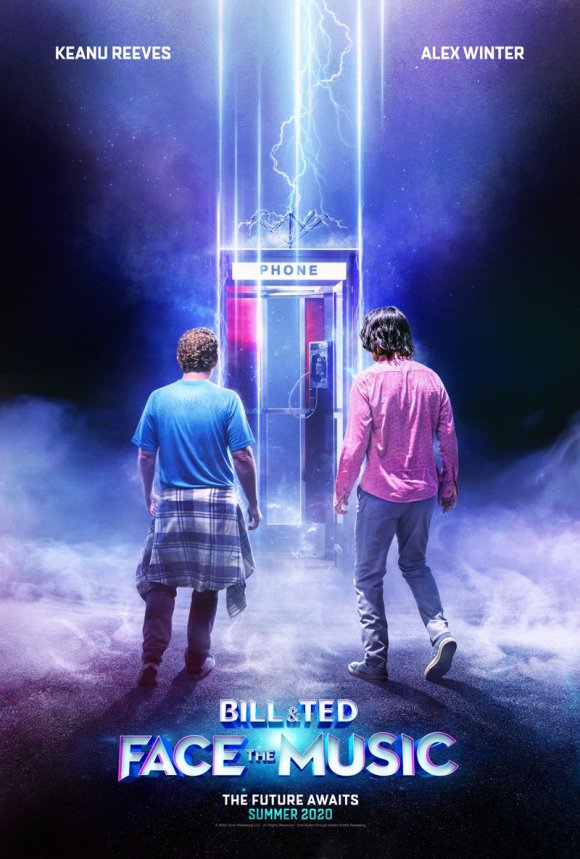 The time has finally arrived for the first trailer of the highly-anticipated threequel in the iconic time-traveling comedy franchise, Bill & Ted Face the Music, and Wyld Stallyns Keanu Reeves (John Wick: Chapter 3 – Parabellum) and Alex Winter (The Lost Boys) are back!

Bill & Ted Face the Music centers on Bill S. Preston (Winter) and Ted “Theodore” Logan (Reeves), who are now fathers and have yet to fulfill their rock ‘n’ roll destinies. Their lives change when they are visited by a messenger from the future who warns them that only their song can save life as we know it.

Original creators Chris Matheson (Imagine That) and Ed Solomon (Men in Black, Now You See Me) have penned the script, with Dean Parisot (Galaxy Quest, Fun with Dick and Jane) directing.

The film is still scheduled to be released in theaters on August 21, 2020.