There’s something quite timeless about the art of Alex Ross, which is why he was the perfect artist to bring to life some of Marvel’s classic characters for their New York offices. Ross previously created a large mural for Marvel’s New York headquarters, and now fans can get their favorite characters from that mural in a series of gorgeous new Timeless variant covers. The Timeless series will feature 14 different covers in Ross’ signature style, and you can pick up the covers from September to October. As for the heroes involved, you’ll be able to find classic versions of Captain America, Iron Man, Storm, Scarlet Witch, Mr. Fantastic, Ghost Rider, Silver Surfer, and more.

“Nobody else embodies the term Timeless quite as well as Alex does,” Executive Editor Tom Brevoort said. “His work makes people relate to these fantastical characters in an entirely new way–they become plausible and real without giving up their larger-than-life qualities in the process. He’s also just about the hardest-working guy in the business–his output, given its quality, is truly staggering.”

“Marvel allowed me to do a series of full-length portraits of their most well-known heroes,” Ross said. “I wanted to illustrate timeless versions of these characters, and Marvel fully supported me in that passion. It was an honor to be asked to create this artwork for a mural in Marvel’s offices.” 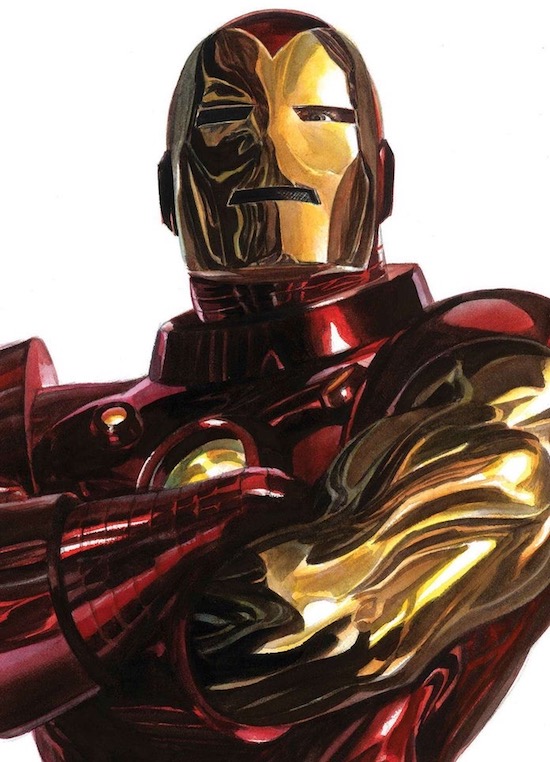 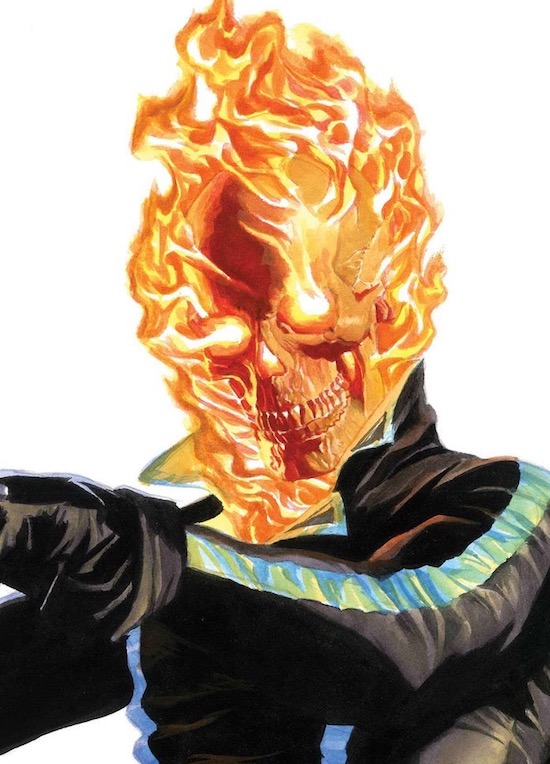 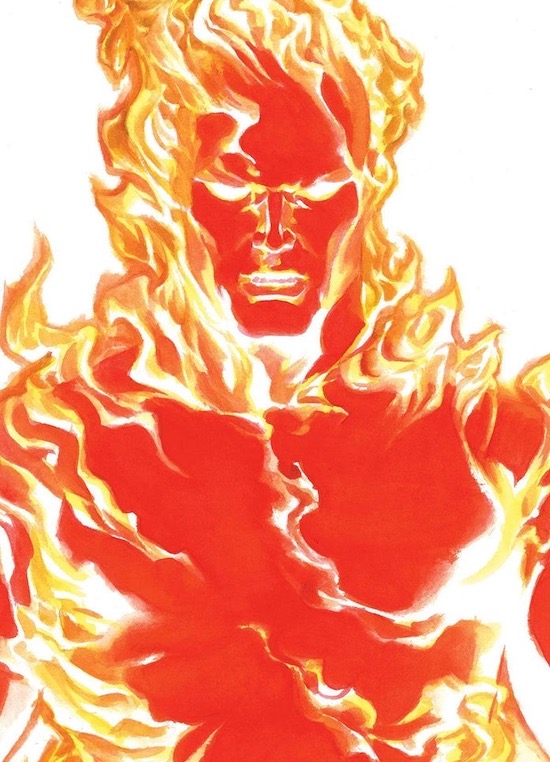 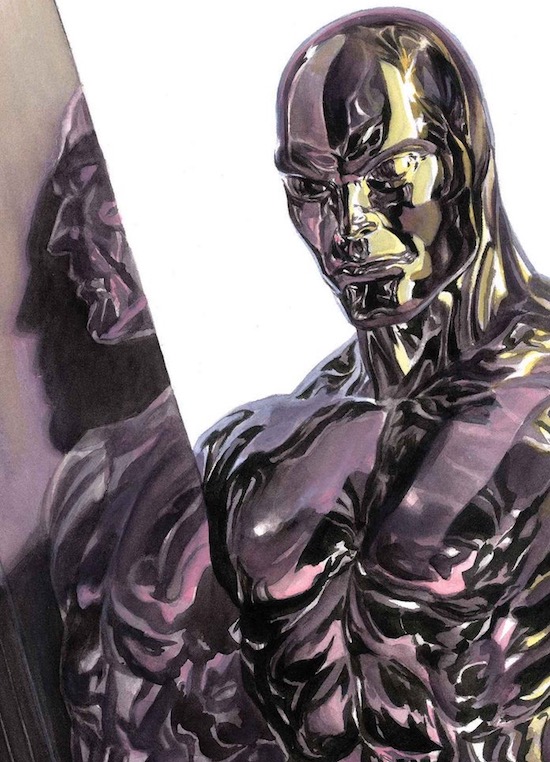