Travel startup Space Perspective plans to send passengers to the stratosphere on their space balloon Neptune.

Before sun rise, eight Explorers and a Pilot climb aboard the Neptune Capsule, recline in the plush seats and lift off from NASA’s Kennedy Space Center into the predawn sky. Neptune ascends for two hours to over three times higher than a commercial airliner flies while the sky is still dark, and stars are visible like you’ve never before seen them. As Neptune glides along the edge of space, the sun slowly rises over the curved limb of Earth, scattering rainbow colors of light across the planet and illuminating the thin, bright blue line of our atmosphere. And the sky remains black, completely inky black. 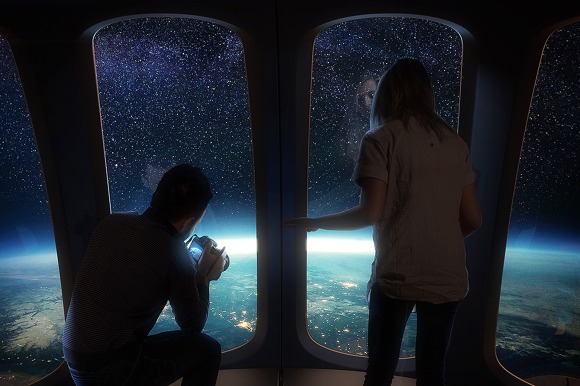 This view of Earth in the void of space has transfixed astronauts since the dawn of the space age. Reluctantly, the Explorers and Pilot prepare to leave space to return to Earth. Neptune gently descends under the balloon, and two hours later splashes down, where a ship retrieves the capsule, balloon and Explorers. 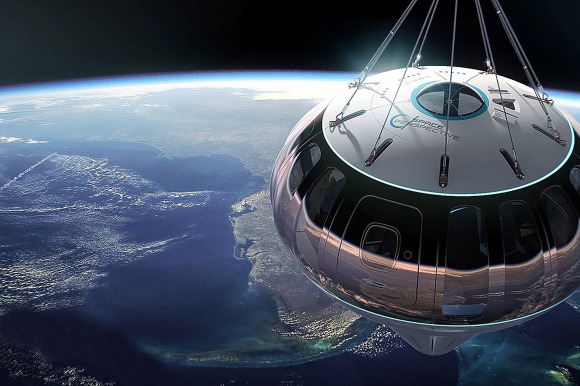 Rides are expected to begin in 2021 and according to Business Insider the cost will be roughly $125,000 per ticket.