Watch The Death On The Nile Trailer 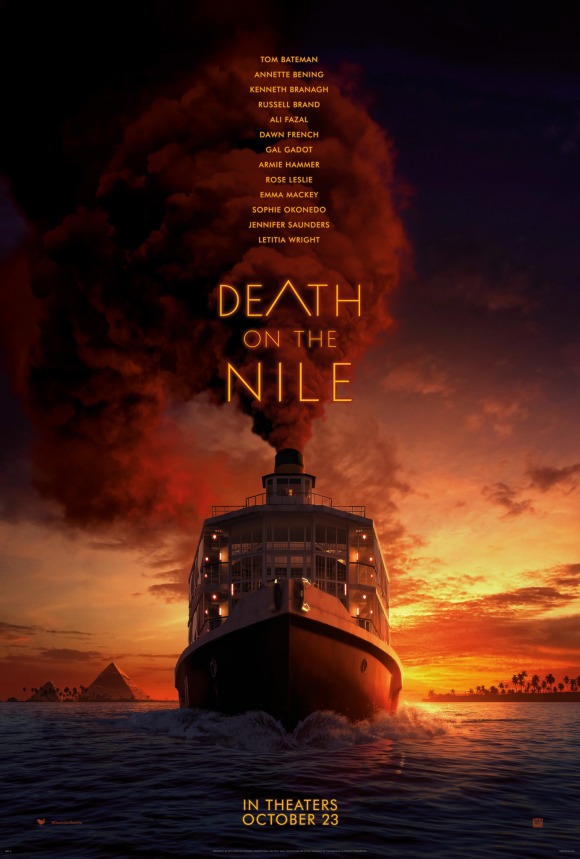 The first trailer from Twentieth Century Studios’ daring mystery-thriller “Death on the Nile” is here! This tale of unbridled passion and incapacitating jealousy, which is directed by and stars five-time Academy Award nominee Kenneth Branagh and features an all-star cast of suspects, opens in theaters on October 23, 2020.

One thought on “Watch The Death On The Nile Trailer”