Where Does He Get Those Wonderful Toys? LEGO Announces Show-Stopping DC Batman 1989 Batwing 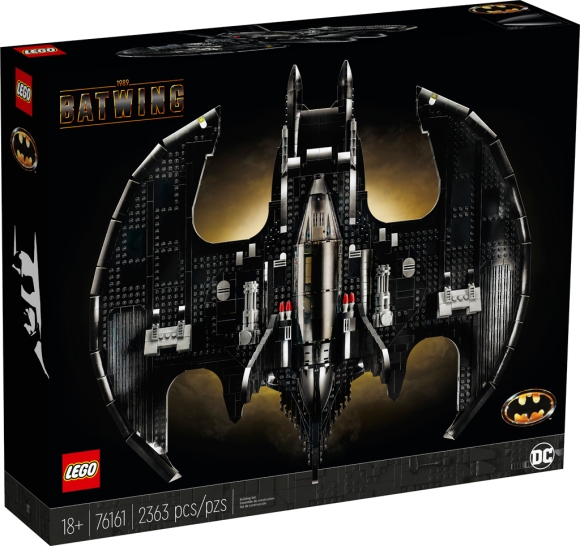 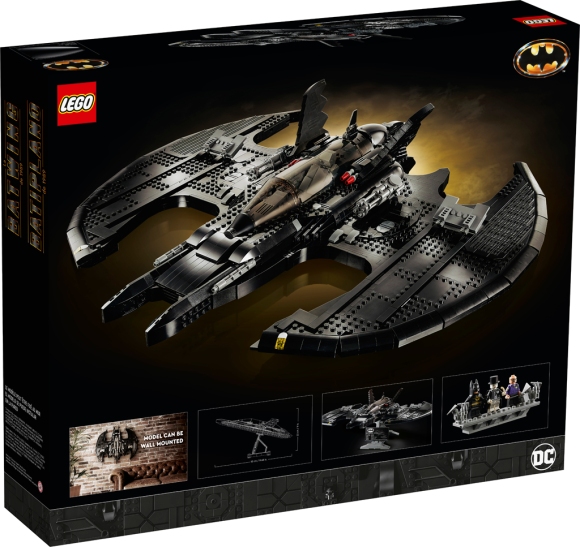 It may not soar to Gotham City, but the LEGO Group’s latest release with Warner Bros. Consumer Products and DC, the LEGO DC Batman 1989 Batwing, is sure to transport fans to their most memorable DC Super Hero moments this Batman Day. Fans of Batman and avid builders are in for some serious fun as they embark on their journey to construct the ultimate Super Hero vehicle in the LEGO DC Batman collection. 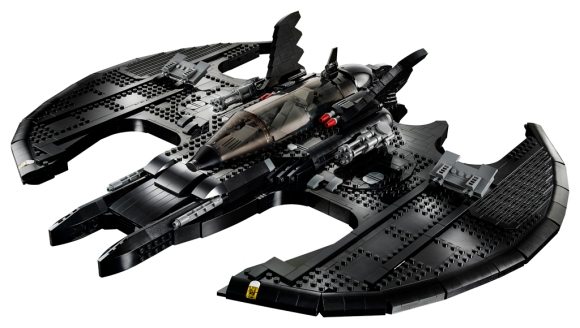 The new LEGO 1989 Batwing draws upon the design seen in Tim Burton’s iconic 1989 Batman film, using the smooth lines and features from the original model to bring an impressive gothic elegance to any LEGO collection. DC and LEGO fans alike can indulge in their passion for the Caped Crusader as they explore all the delightful features of this new set, including a full interior, removable canopy and posable aerodynamic flaps. To add to the excitement, the construction kit is also dotted with Easter eggs to surprise builders, such as a screen featuring The Joker’s gas balloons and a ‘Bat Engine’ label on the vehicle’s engine – helping to truly transport builders back to 1989 and into the Batman universe. 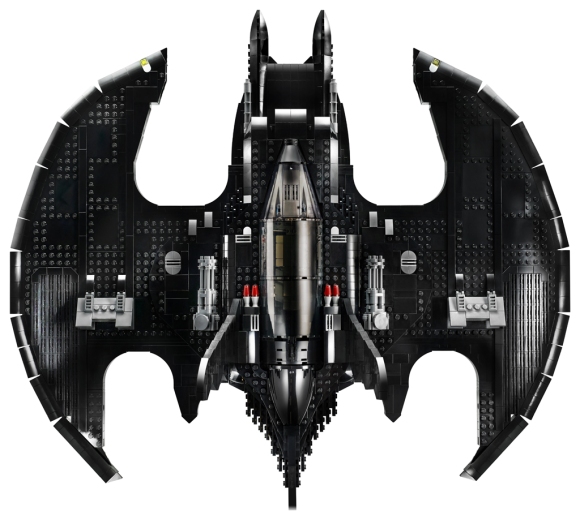 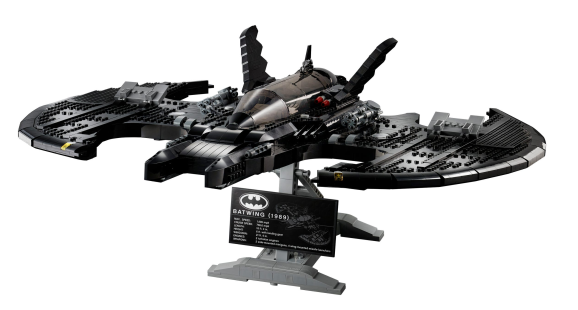 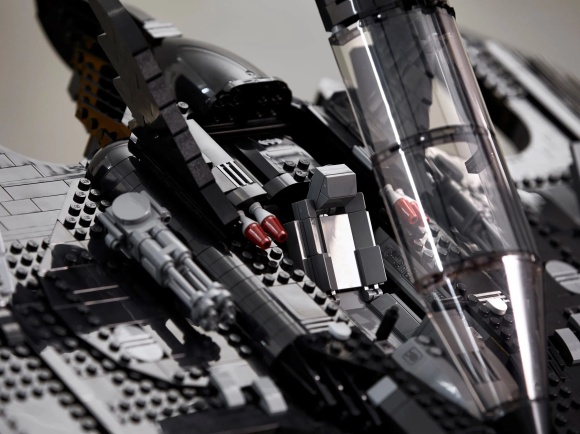 Recreate the authentic detail and gothic elegance of BATMAN’s iconic aircraft, the Batwing, with this LEGO brick build-and-display model. The impressive reproduction features a new special brick that will allow you to mount and display your model on your wall. There’s also a stand, nameplate and 3 minifigures – Batman, The Joker and a Lawrence the Boombox Goon – to create an impressive setting for your model. 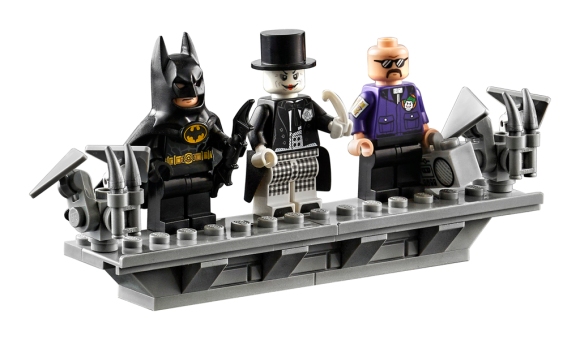 Once completed, the set is measures over 4” (11cm) high, 20” (52cm) long and 22” (58cm) wide. The LEGO DC Batman 1989 set will be a wonderful addition to a Batman lover’s LEGO collection, joining the previously released LEGO DC Batman 1989 Batmobile to make a dark and dramatic display in any home. 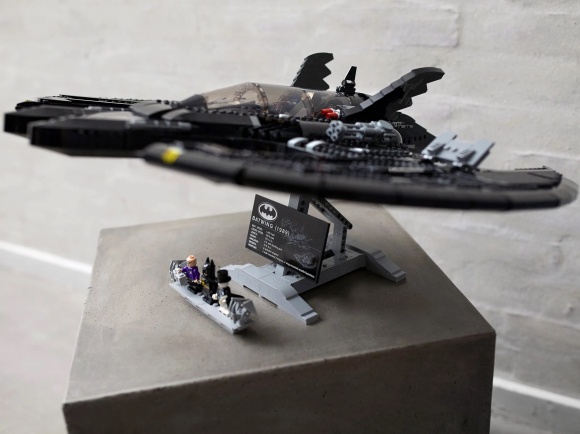 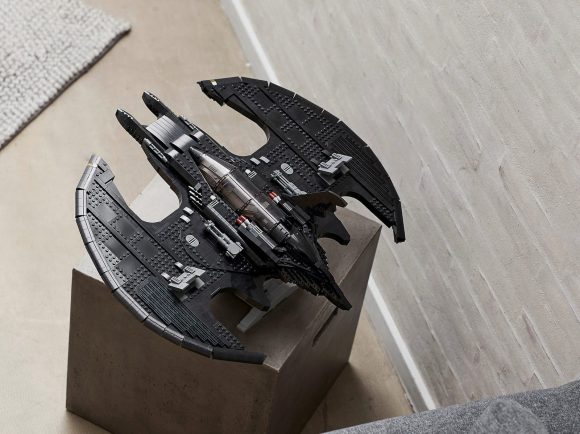 LEGO 1989 Batwing will be available for LEGO VIP members on October 21st and for remaining LEGO fans on November 1st, directly via LEGO.com and LEGO Stores.