In Search of The Sanderson Sisters: A Hocus Pocus Hulaween Takeover 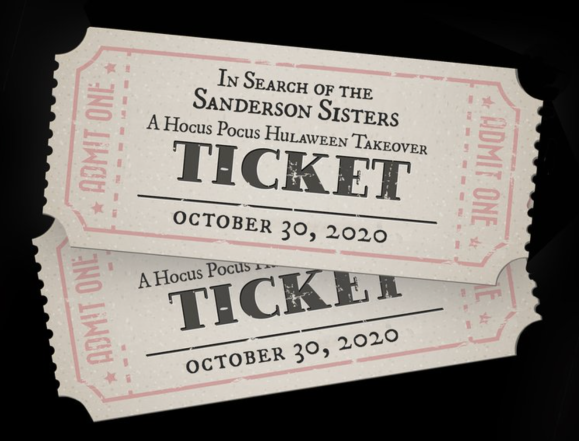 Sarah Jessica Parker, Kathy Najimy and Bette Midler will reunite for a good cause this Halloween season.

On Friday (September 25), Midler announced she’s conjuring up a special surprise for her annual ‘Hulaween’ fundraising gala. She’s set to reunite with her Hocus Pocus co-stars Parker and Najimy for the first time since the cult classic film premiered in 1993. Instead of terrorizing the children of a New England town this time around, the Sanderson sisters are teaming up to raise money for the New York Restoration project. Midler renamed her annual gala In Search of the Sanderson Sisters: A Hocus Pocus Hulaween Takeover for this year’s iteration, as well as going virtual because of the ongoing pandemic. Hocus Pocus fans interested in the reunion can purchase tickets to the virtual gala, which only cost $10. All proceeds will go NYRP, which is dedicated “to creating more green space for underserved communities to grow their own food, connect, and access safe spaces directly in their neighborhood,” according to the event’s press release.

In addition to the cast reunion, the event will also limited edition Hocus Pocus-themed merchandise and virtual classes from the “Sanderson Sisters Charm School.” The virtual gala is set to take place on October 30.