General Mills Announces A Monster of A Sweepstakes

General Mills has announced a surprise giveaway for fans of its Monster Cereals. The company engaged an award-winning special effects artist to create 20-inch tall busts of three of its popular Monster Cereal characters – Count Chocula, Boo Berry and Franken Berry. General Mills charged Karlee Morse, an award-winning special effects artist who works in film and television, to have their cereal characters spring from box to bust. 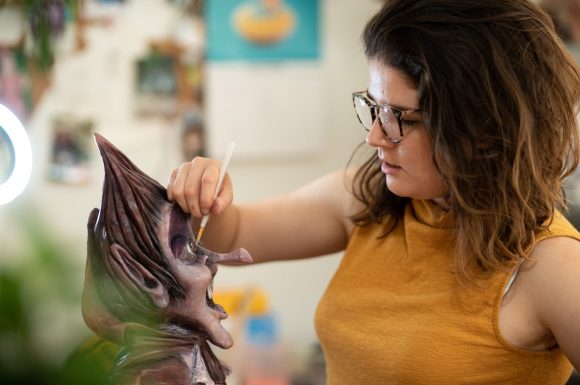 Each bust stands 20-inches tall and took about 30 hours to mold and sculpt, and 15 hours to paint. 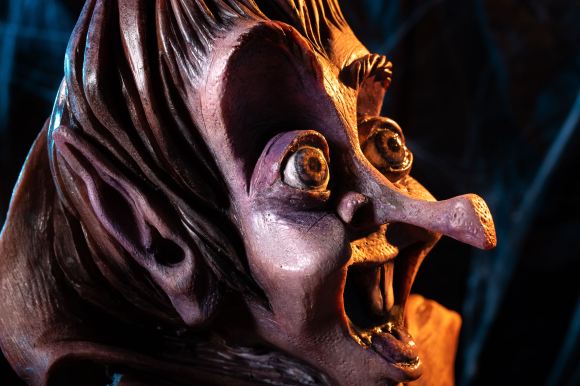