Michael Penn Is Back With His First Song In 15 Years 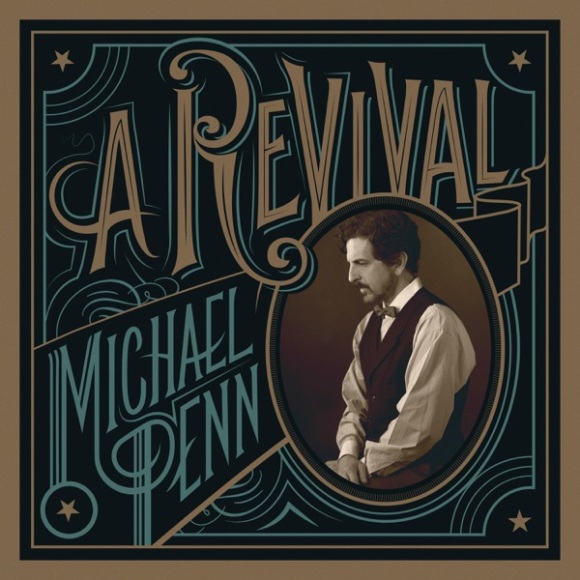 Michael Penn is back!

The composer of movie scores, producer, husband of Aimee Mann hasn’t had an album out in 15 years. His last record was Mr. Hollywood Jr., 1947 which was released in 2005.

Penn shared on Twitter “During the pandemic I’ve been writing songs again. The first one I recorded is out today.”

The new song is titled “A Revival” and it’s available on AppleMusic/iTunes, Amazon and Tidal. Proceeds of the song will go to The Poor People’s Campaign. My hope is that Penn will release a new full album in 2021 as he is one of my favorite songwriters. Fan have patiently waited for more of his melodic tunes and smart lyrics!