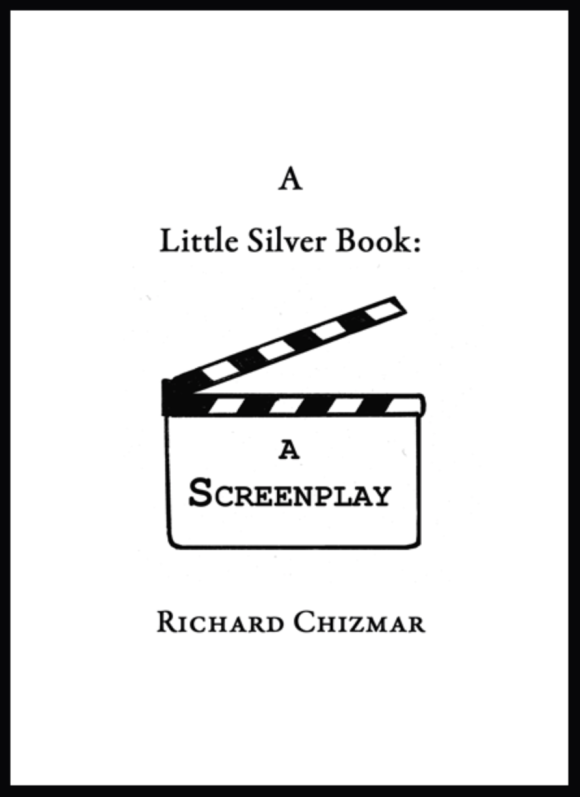 Black House: A Screenplay written by Richard Chizmar (with Johnathon Schaech) based on the bestselling novel by Stephen King and Peter Straub. Commissioned by Akiva Goldsman, Academy Award winning writer and producer of A Beautiful Mind, Cinderella Man, and The Dark Tower. Never produced because of complications with The Talisman rights.

A series of murders has begun to plague the town of French Landing, Wisconsin. The murderer is dubbed “The Fisherman”, due to a conscious effort by the killer to emulate the methods of serial killer Albert Fish. Like Fish, French Landing’s killer targets children and indulges in cannibalism of the bodies. Two victims have already been discovered as the story opens, with a third awaiting discovery. The nature of the crimes, and the local police’s inability to capture the killer, have led people all over the region to become more anxious with each passing day, and certain elements of the local media exacerbate the situation with inflammatory and provocative coverage.

After the events of The Talisman, Jack Sawyer has repressed the memories of his adventures in The Territories and his hunt for the Talisman as a twelve-year-old boy, though the residue of these events has served to subtly affect his life even after he has forgotten them. Jack grew up to become a lieutenant in the Los Angeles Police Department, where his professionalism and uncanny talent have helped him establish a nearly legendary reputation. After retiring from LAPD, her re-settles in French Landing, Wisconsin.

When the Fisherman begins to terrorize French Landing, the police all but beg “Hollywood” Jack Sawyer for his assistance and are surprised when he flatly refuses—fearing that involving himself in the investigation may break his sanity. When a fourth child is taken by the Fisherman, events no longer allow Jack to remain aloof. It quickly becomes apparent to him that the Fisherman is much more than a serial killer. In fact, he is an agent of the Crimson King, and his task is to find children with the potential to serve as Breakers. The fourth victim, Tyler Marshall, is one of the most powerful Breakers there has ever been, and he may be all the Crimson King needs to break the remaining beams of the Dark Tower and bring an end to all worlds. As the Fisherman also proves capable of “flipping” into The Territories, Jack Sawyer is the only hope of not just French Landing, but all existence.

This screenplay has never been published or even seen by anyone for ten years. It is a vital piece of the King/Straub tapestry that deserves to be shared and read.

Limited to 750 copies numbered and signed by the screenwriters. Pre-order HERE for $30. The book will be released on March 6, 2021.