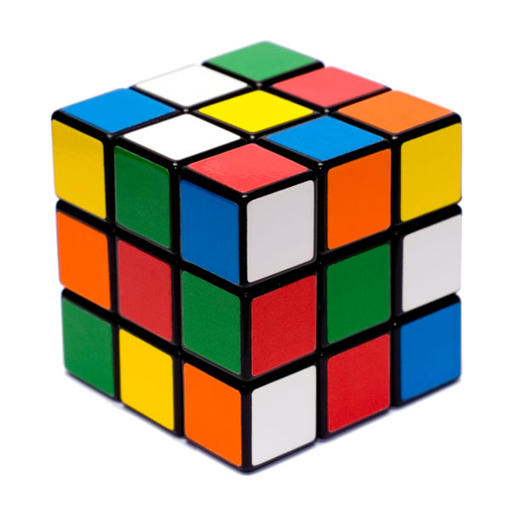 This week, John Green from Mental Floss takes a fond look back at the ‘80s.

The BBC is promoting the launch of its new BBC Music offering with a music video featuring an all-star cast of musicians trading off vocal duties for a cover of “God Only Knows” from the groundbreaking Beach Boys record, Pet Sounds. The track, proceeds from which will go to the UK network’s Children in Need charity, features Elton John, Stevie Wonder, Pharrell, Chrissie Hynde and a slew of other notables, including Beach Boys frontman Brian Wilson. 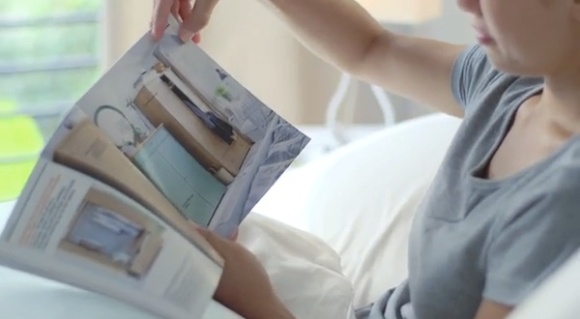 IKEA Singapore has parodied the Apple iPad launch video for their new 2015 catalog. The video specifically calls attention to the fact that the catalog is a physical item, and invites interested parties to “experience the power of a bookbook.” 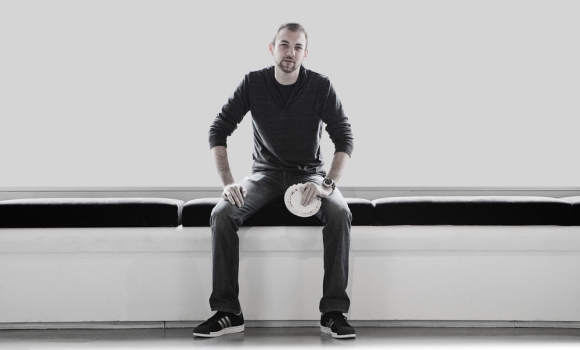 Meet Doug McKenzie who has produced magic for the likes of David Blaine. He is one of the world’s premiere close-up magic artists. But Doug’s interest in the illusion goes far beyond typical street magic; he has made it his mission to incorporate new technologies into his work, making a seemingly mundane cellphone the key to a mind-blowing performance. Watch McKenzie surprise and delight passers-by on the streets of New York City.

OK Go The Writing’s On the Wall Music Video 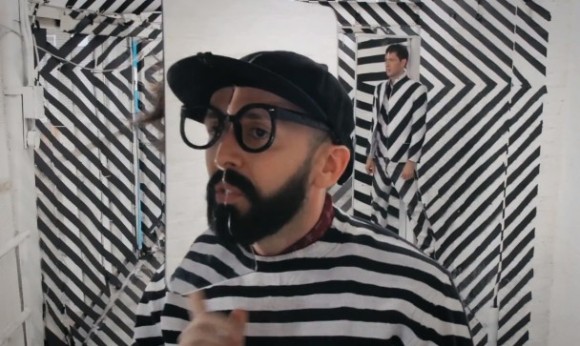 Past OK Go music videos have featured everything from dancing dogs to an extraordinarily complex Rube Goldberg machine, but their latest eye-boggling clip for “The Writing’s on the Wall” features the band’s four members moving through a Brooklyn lot, where a series of perspective illusions have been painted and prepared.

Taking nearly three weeks to assemble and 50 takes to get right, the video attempts to add motion to the geometric paintings of artists like Felice Varini and Dan Tobin-Smith (who designed the cover of Jay Z’s Blueprint 3).

OK Go’s new album, Hungry Ghosts, is due in October.

Starting Monday June 23, 2014 at 6am you’ll be able to watch the entire Howard Stern Birthday Bash for free!

Just go to SiriusXM.com or HowardStern.comto watch! Stream it in it’s entirity, skip to the scenes and performances you want to see and share them with your friends and family! Watch, enjoy and share the Birthday Bash all through the July 4th weekend! 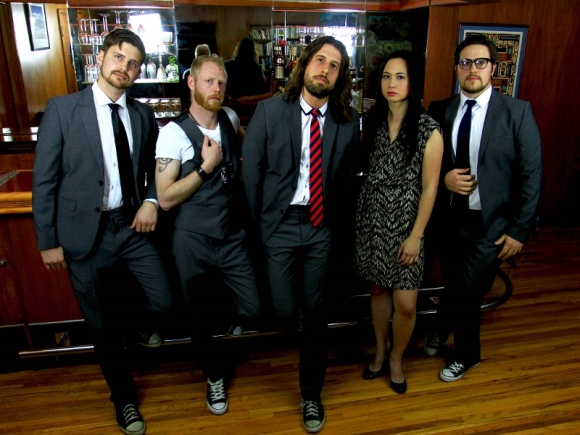 Electro/synth indie rockers, City City celebrate the release of their first official video “I Don’t Dance” – with the help of Crowdfunding – off of their upcoming full length, self-titled album to be released soon on iTunes. The band previously released two EP’s, Lines and Adult People. City City has only been a work in progress for the past year and captures the true essence of the band.

“I Don’t Dance” is a throwback to the movie culture generation of the 80’s and 90’s. Think The Pinheads “Power of Love” in Back To The Future. City City creates a sort of vignette in “I Don’t Dance” with synths, delayed guitars and percussion from a very talented group of artists. Much of the bands influence is derived from the Tim and Eric Awesome Show, Great Job! on Adult Swim. The band recently finished writing and recording an album with Tim Heidecker (from Tim and Eric) which was released by Drag City Records, and was named the #1 album of 2013 by VICE Magazine. The album also featured friend of the band James Valentine (Maroon 5), with whom Jeff recently produced several demos for the next Maroon 5 album. They have been compared to other bands such as Chvrches, Passion Pit, Arcade Fire, and New Order.

The video was directed by a friend of mine, Reed Clement and was shot by Fred Schroeder. It was produced by Neon Colony and Heroes for Hire.

City City was originally pioneered by Kyle, Jeff and Dan in 2006 while they all worked at the same pizza joint in Los Angeles and by mere coincidence, Jeff and Dan realized they were both from Nebraska. The name City City was born when a friend from Nebraska described LA as a sprawling network of neighborhoods, as opposed to a real “city city” like Chicago or New York. Later in 2011, they completed their line-up when they recruited Valerie Ngai from Hawaii and Jarrett Portnoy, also from Nebraska.

The band has toured throughout California, the midwest, and several other states, including Hawaii.

You can download the song HERE for free and check out the video below. 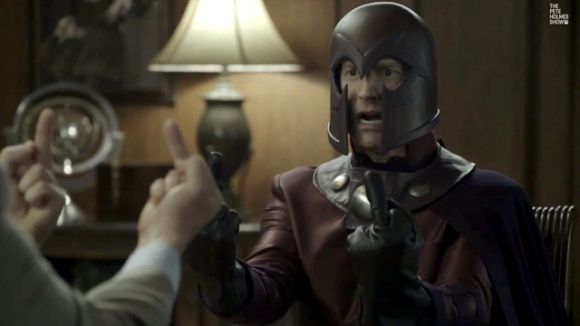 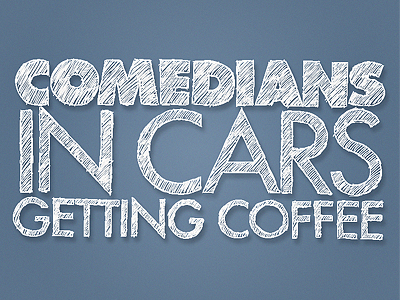 Jerry Seinfeld’s web series Comedians in Cars Getting Coffee will return on June 19, 2014 and you can check out a preview below. 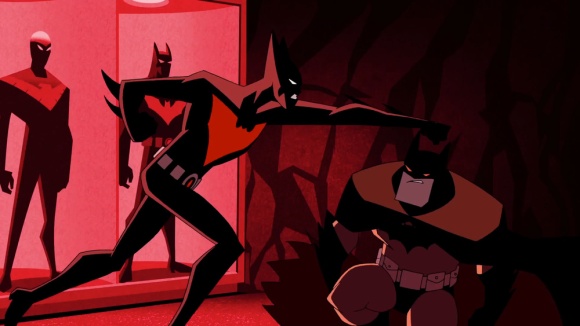 Warner Bros. has debuted a new Batman-themed animated short celebrating the Dark Knight’s 75th anniversary. Directed by artist Darwyn Cooke, the short takes place in the fan-favorite world of “Batman Beyond” and features the return of cast members Kevin Conroy and Will Friedle to the characters they voiced in the 1999 series.