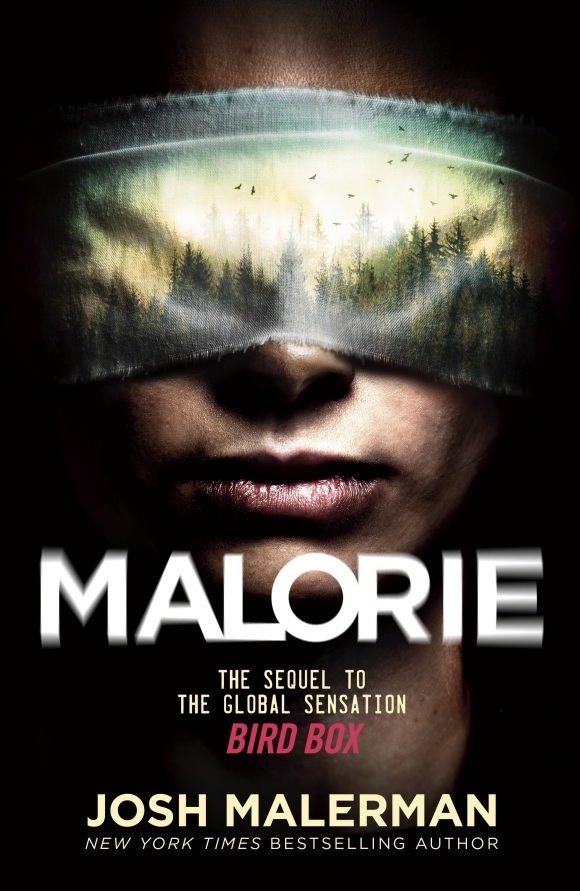 Twelve years after Malorie and her children rowed up the river to safety, a blindfold is still the only thing that stands between sanity and madness. One glimpse of the creatures that stalk the world will drive a person to unspeakable violence.

There remains no explanation. No solution.

All Malorie can do is survive—and impart her fierce will to do so on her children. Don’t get lazy, she tells them. Don’t take off your blindfold. AND DON’T LOOK.

But then comes what feels like impossible news. And with it, the first time Malorie has allowed herself to hope.

Someone very dear to her, someone she believed dead, may be alive.

Malorie has already lost so much: her sister, a house full of people who meant everything, and any chance at an ordinary life. But getting her life back means returning to a world full of unknowable horrors—and risking the lives of her children again.

Because the creatures are not the only thing Malorie fears: There are the people who claim to have caught and experimented on the creatures. Murmerings of monstrous inventions and dangerous new ideas. And rumors that the creatures themselves have changed into something even more frightening.

Malorie has a harrowing choice to make: to live by the rules of survival that have served her so well, or to venture into the darkness and reach for hope once more.

The novel will be published on June 21 and can be pre-ordered HERE. 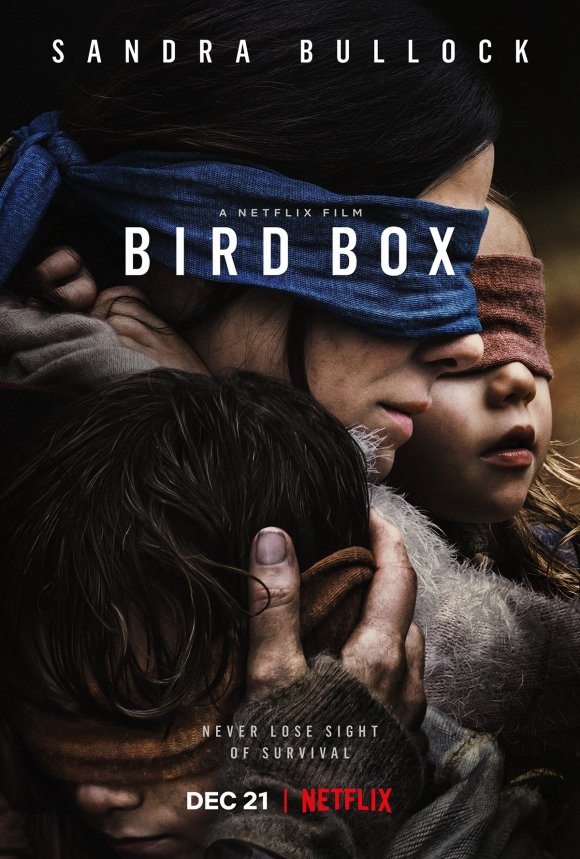 Netflix has released the official Bird Box trailer for Sandra Bullock’s post-apocalyptic horror thriller based on the novel by Josh Malerman.

When a mysterious force decimates the world’s population, only one thing is certain: if you see it, you take your life. Facing the unknown, Malorie finds love, hope and a new beginning only for it to unravel. Now she must flee with her two children down a treacherous river to the one place left that may offer sanctuary. But to survive, they’ll have to undertake the perilous two-day journey blindfolded.

Bird Box will arrive in select theaters and on Netflix on December 21.