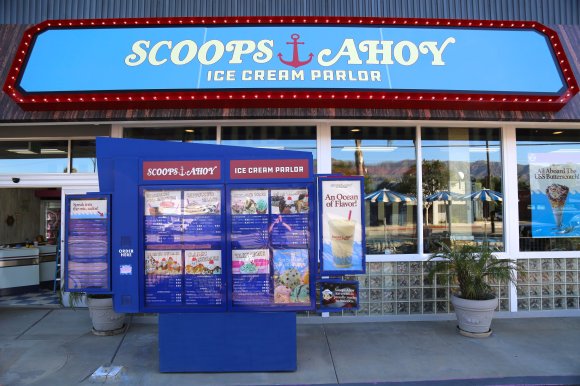 The wildly popular Netflix series Stranger Things has transformed a Baskin-Robbins in Burbank into a retro style ice cream parlor.

Through Sunday, July 14, the shop will double as Scoops Ahoy, the nautical-themed ice cream parlor (and employer of Joe Keery’s character, Steve) that is a favorite hot-weather hangout for Hawkins’ heroes. The immersive takeover will transport Stranger Things fans to the summer of ’85. Even the staff’s uniforms and the drive-through got a makeover. 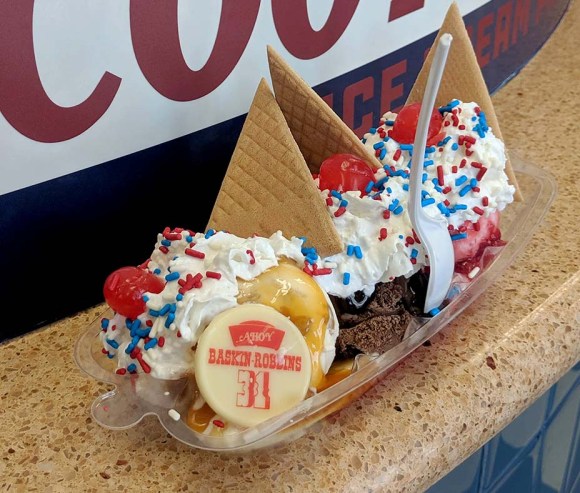 To transform Baskin-Robbins’ L.A. flagship, Stranger Things creators Matt and Ross Duffer granted the ice cream company exclusive behind-the-scenes access: “We read the scripts back in October; [the Duffer brothers] allowed us in their offices and we got three hours to read,” David Nagel, Baskin-Robbins senior director of consumer engagement, told The Hollywood Reporter.

Naturally, the store houses an Instagram-worthy, ship-themed photo opp wall with wood paneling, brass portholes and a working brass bell. The shop’s floors and walls were covered in blue-and-white checkered and striped vinyl, freezer door handles were swapped out with nautical rope and every visible Baskin-Robbins logo (even on napkin holders and the sliding glass doors) was replaced with the fictional dessert counter’s anchor logo. Of course, there are plenty of Easter eggs for fans to discover.

To pull it all off, Baskin-Robbins worked closely with Stranger Things set designer Jess Royal on the interiors. “She was talking about all the detail and research that she goes into, so we started doing our own research about the ’80s and how we could be totally authentic. Everything we’ve done, we’re matching to the show, even down to our TV commercials,” says Nagel. The brand’s research and development team (“They are the best anywhere; they’re a mix of food scientists and chefs”) whipped up the menu. 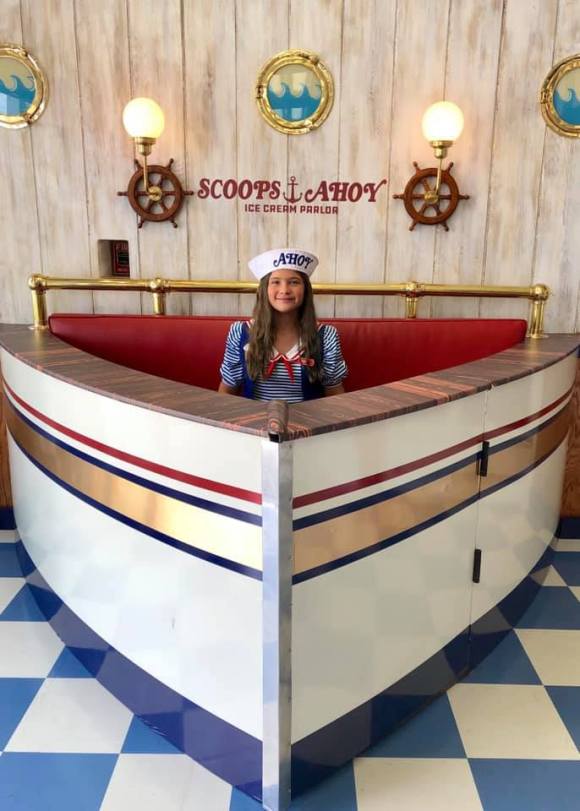 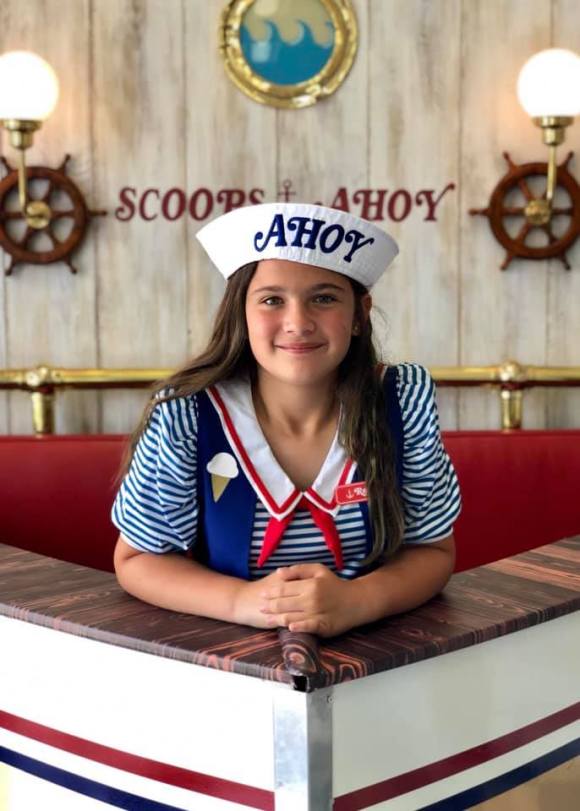 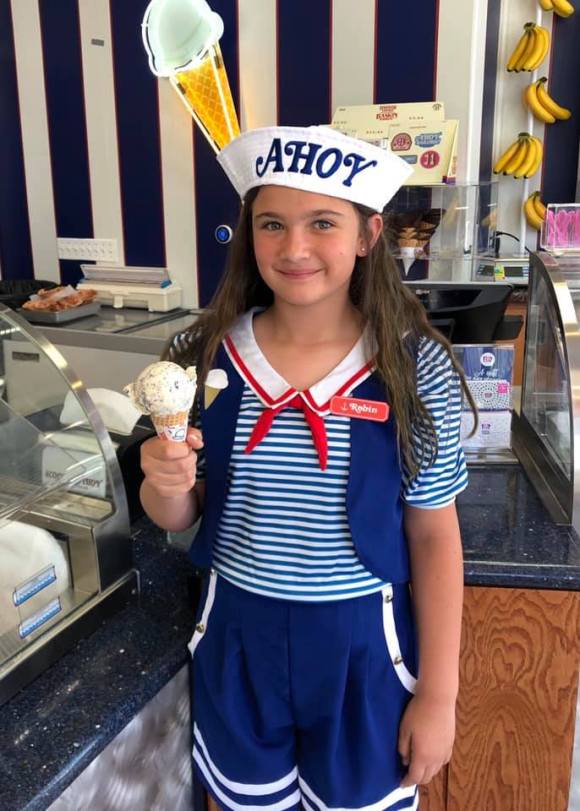 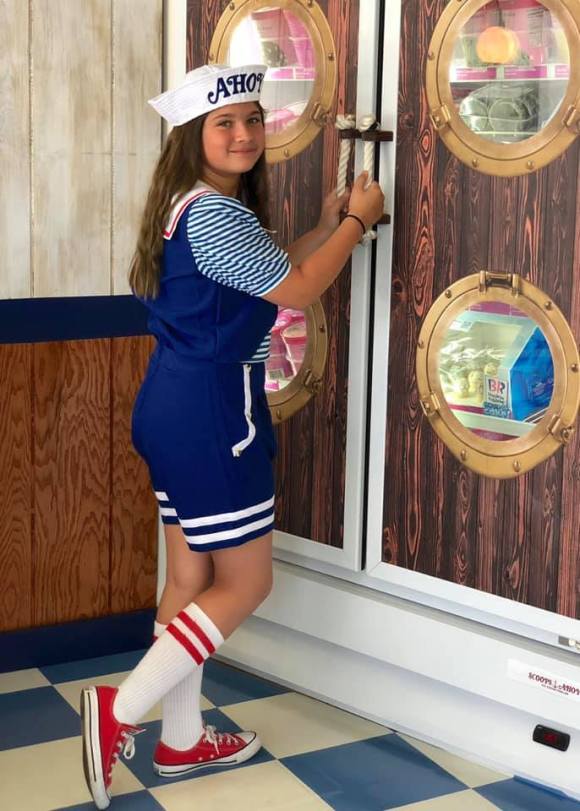 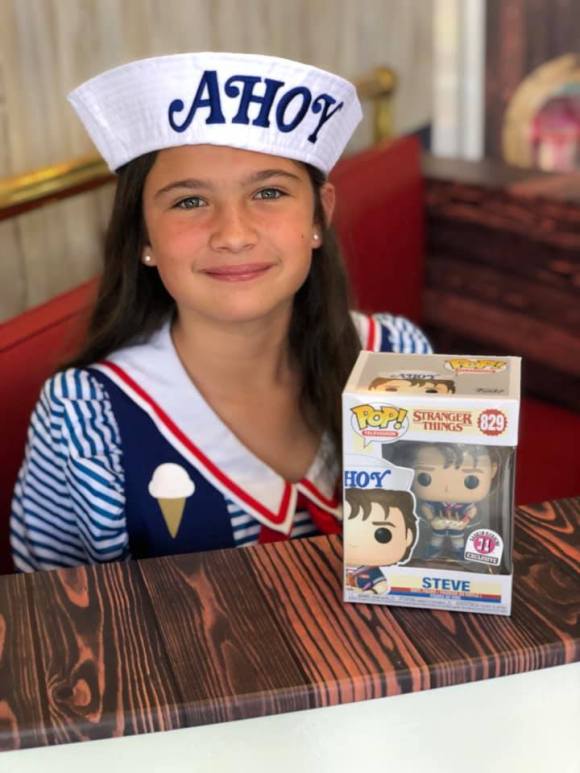 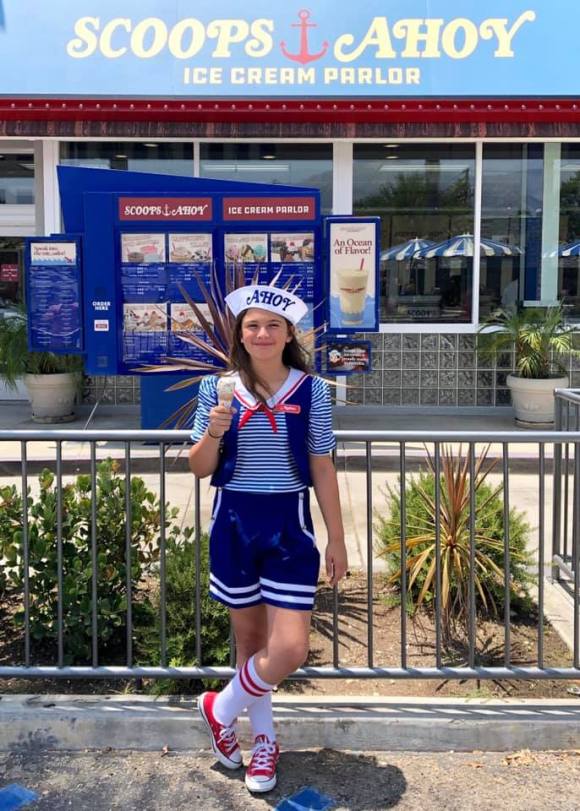 Reprinted from The Hollywood Reporter

Disney’s “Saving Mr. Banks” Comes To The Place That Started It All – The Walt Disney Studios In Burbank, California – For A Special Limited Engagement December 13-19 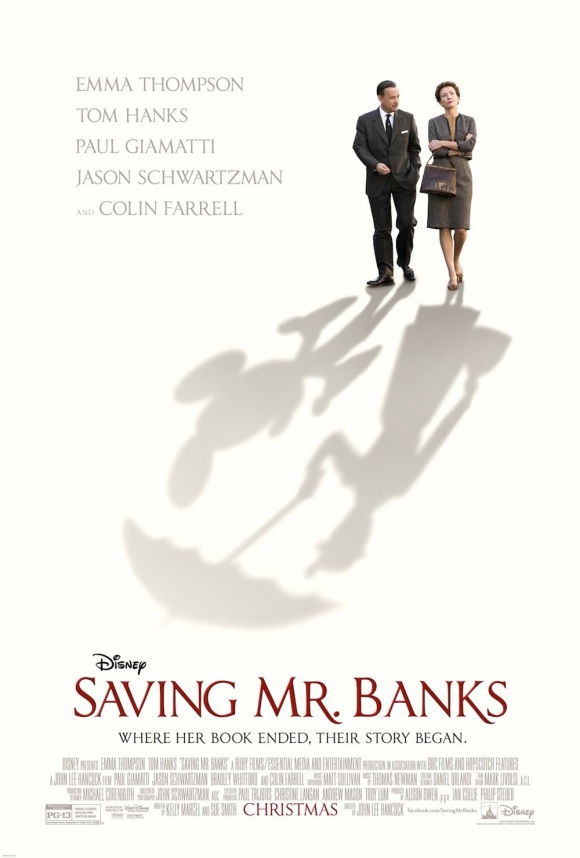 Disney announced today that for one week only, guests will have the opportunity to see Disney’s upcoming “Saving Mr. Banks,” starring Emma Thompson and Tom Hanks, in a state-of-the-art movie theater on the Walt Disney Studios lot in Burbank, California, and then walk in Walt Disney’s footsteps on a special tour of the famous lot. This limited engagement features one show daily at 7 p.m. from December 13th through December 19th.

Tickets are $50 each and include a reserved seat to watch “Saving Mr. Banks” in the Studio Main Theatre as well as the “Walk in Walt’s Footsteps” tour immediately following the screening, which showcases key locations that were featured in the film.

To purchase tickets to this limited and exclusive engagement, call 1 (800)DISNEY6 or go to http://movies.disney.com/saving-mr-banks and click on the link on the homepage.