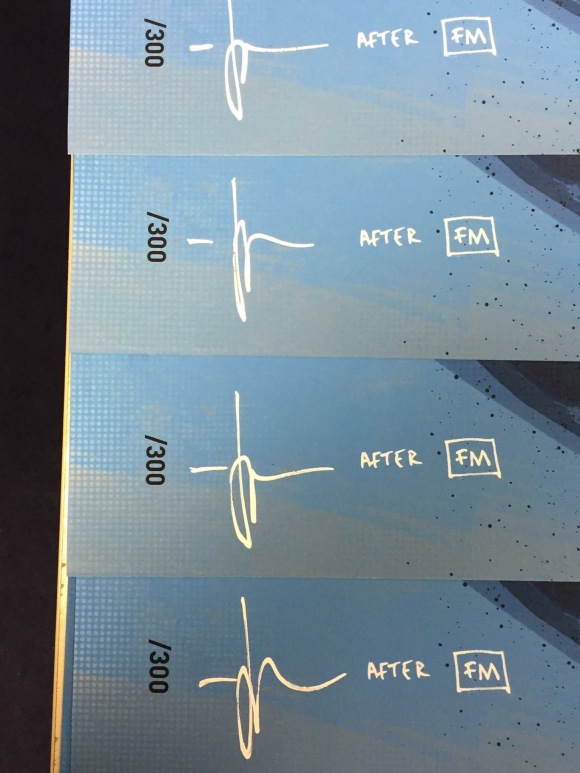 Frank Miller’s first “Dark Knight III” cover shared a look at the legendary creator’s take on Superman and the Atom. Now, with the release of his limited edition wraparound variant, we get to see the title character, poised and ready for bloody action. 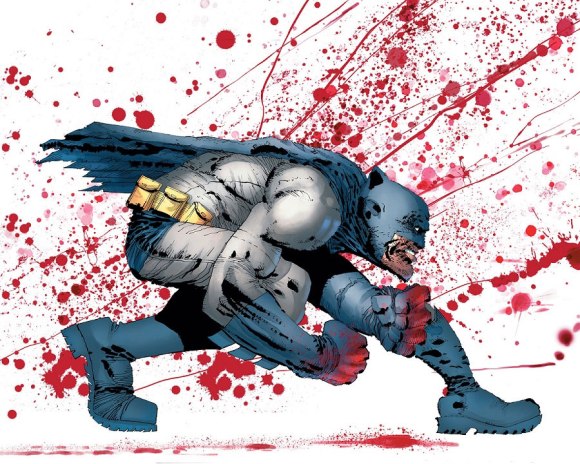 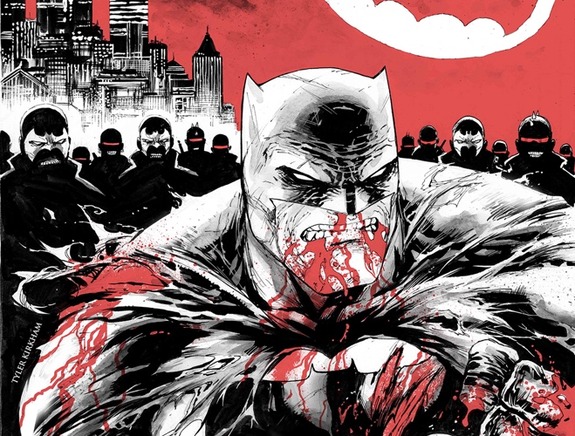 In a new video from DC All Access, DC Co-Publishers Jim Lee and Dan DiDio dive deep behind the scenes of Dark Knight III: The Master Race, exploring the genesis of the series, as well as showing off some previously unseen interior art from series artist Andy Kubert.

Regarding the origins of the Dark Knight sequel, DiDio revealed that the story originated when DC contacted Frank Miller about bringing Carrie Kelly into the “New 52.” Miller suggested doing a new story in his continuity instead. Initially, DiDio lobbied to do a Dark Knight Universe series showing many characters set in that continuity. The idea evolved into Dark Knight III: The Master Race.

You can check out the entire video, which also reveals details of the slipcase edition of Dark Knight III: The Master Race and shows off several retailer variant covers.