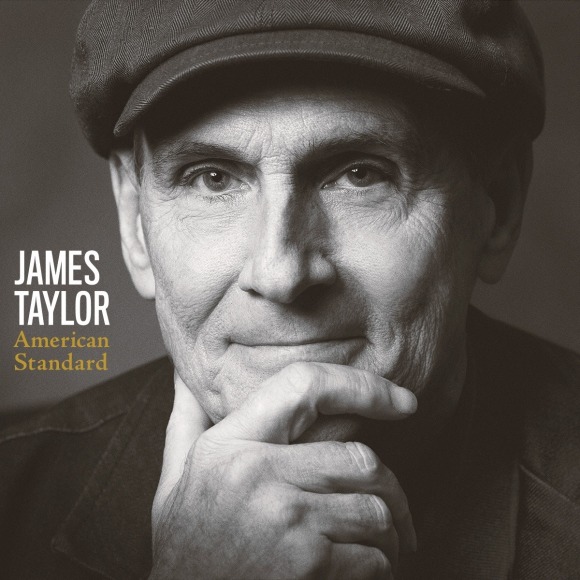 James Taylor has announced the February 28 release of the new album American Standard, via Fantasy Records. The 19th studio release by the storied singer-songwriter features his interpretations of 14 classic American songs.

American Standard is Taylor’s first release since 2015’s Before This World, which debuted atop the Billboard 200 to become the first US No. 1 album of his long and distinguished career. The new release has him reimagining some of the best-loved compositions of the 20th century, music in which he was steeped as a young man.

SiriusXM Presents James Taylor Live At The Apollo On June 16, 2015

James Taylor will perform songs from his 40-plus year career as well as music from his new album Before This World, which is scheduled to be released on Tuesday, June 16. The concert will air live on Taylor’s limited-run SiriusXM channel, James Taylor Channel. And yes! Subscribers will have the opportunity to win tickets to the event.

The limited-run 24/7 commercial-free James Taylor Channel will air from May 22 – June 22 on Ch. 17, featuring music from  the iconic singer-songwriter’s entire catalog, including all 17 of his studio albums— music from his early albums like Sweet Baby James to his biggest selling album JT as well as his Covers album and his soon-to-be-released Before This World. Additionally, James will sit down for a Q&A session at the SiriusXM studios in New York City as part of the SiriusXM “Town Hall” series. The Q&A session will feature Taylor discussing his new album with a select group of lucky listeners and air Friday, June 19 at 5 pm ET.