The Force Unites Us Print By Joey Spiotto

“The Force Unites Us” brings together quite a few of the main characters from all 3 of the Star Wars trilogies in his Storytime style. This print measure 18″x24″ and is limited to only 250 prints!  Pre-orders go live this Wednesday February 27, 2019 at noon PT at Dark Ink Art. Please note that you must attend Star Wars Celebration to pick up the artwork in person. 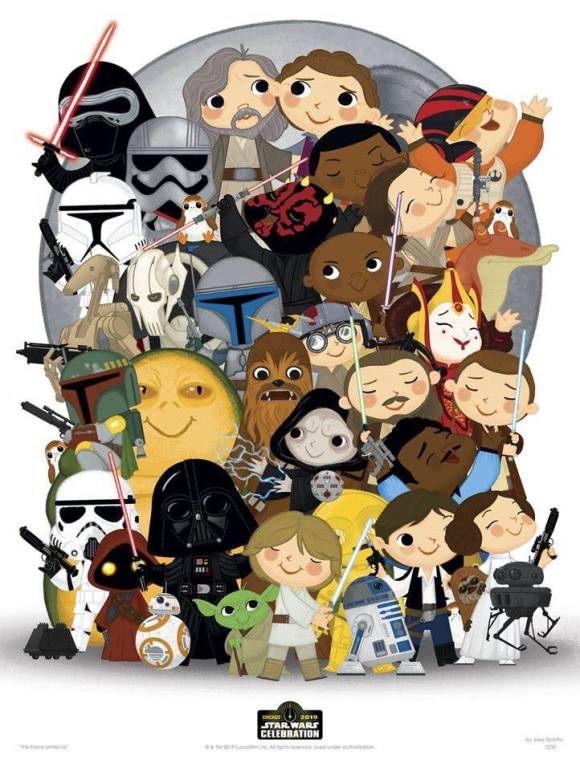 Joey Spiotto has teamed up with the Little Shop of Pins to release this new limited edition Eleven pin just in time for Season 2 of Stranger Things! Head on over to their store and pick one up before they all disappear into the upside down.

In 2010 Joey Spiotto created what would become the first print in the long running print series “High Fidelity” for Gallery 1988’s world famous annual “Crazy 4 Cult” gallery show. While looking for inspiration Spiotto took a trip to Disneyland and while riding “It’s a Small World” an idea came to him… What if he recreated a vintage style children’s vinyl record cover based off of one of my favorite TV shows. That’s the inspiration behind “River Tam & The Fireflies”, the print that kicked off what would become the “High Fidelity” series.

Joey has always been a fan of the old Disney records from his childhood and this idea felt like a perfect melding of old and new. Over the years the artist has turned some of his favorite movies, television shows and video games into vintage vinyl record album art and now, with your help, Spiotto hopes to bring all of that artwork together in one book collecting the entire series…

This project is to fund a full-color 90+ page book collecting every print from the “High Fidelity” series. Each page will feature full page, full color artwork, and bring the whole print series together for the first time in one collection.

You can back the book HERE on Kickstarter…I did! 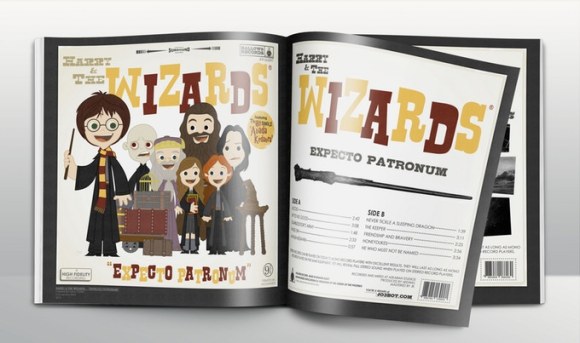 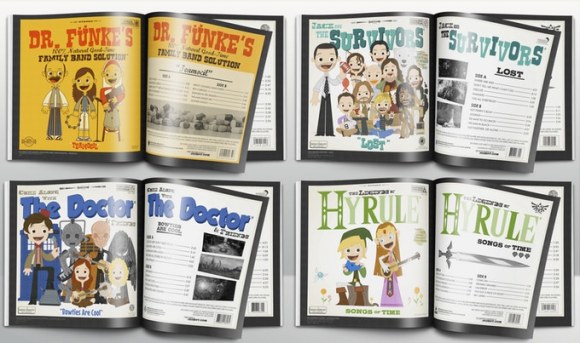 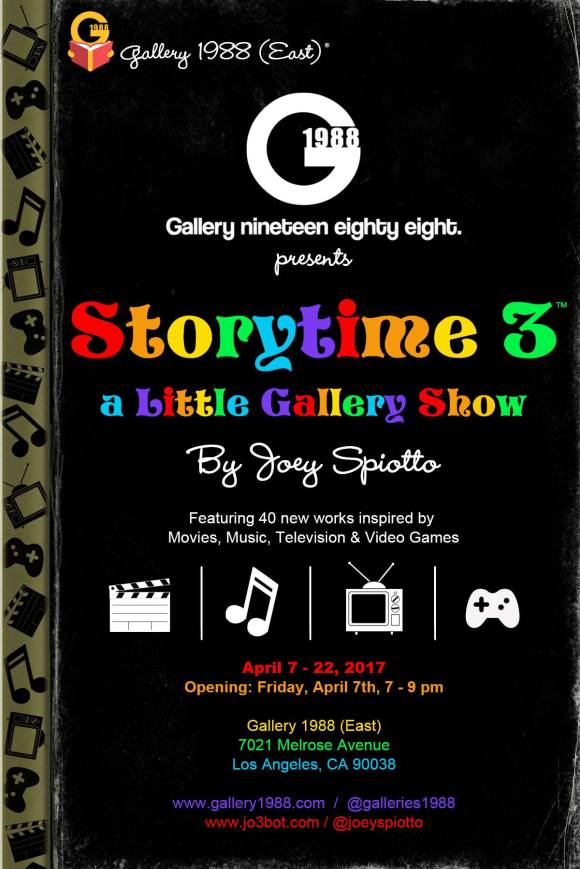 Mark your calendars for April 7, 2017 for Joey Spiotto’s Storytime 3 opening at Gallery 1988. The show will feature 40 new works inspired by movies, music, television and video games!

The day following the opening of “Storytime 3”, Gallery 1988 will be having a book release/signing party for “Storytime – a Little Art Book”!! Joey Spiotto will be at the gallery on Saturday, April 8th from 12-3pm to sign books! Come on by and say hello. Grab a book and check out the show while you’re there! 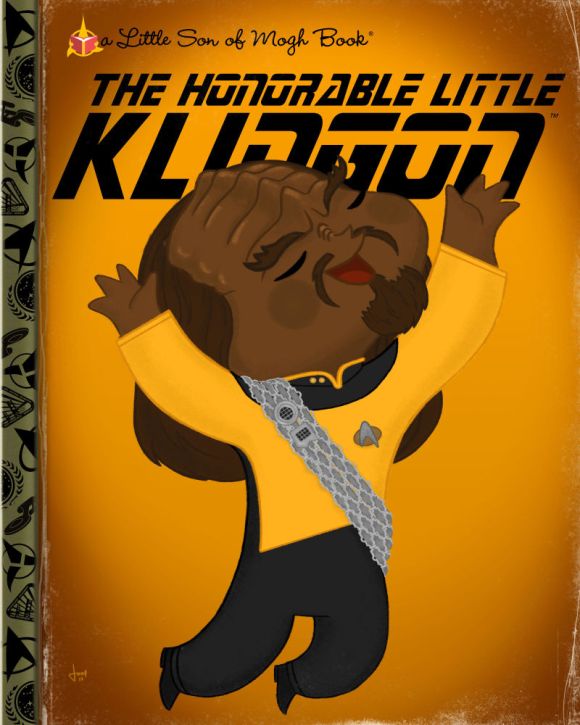 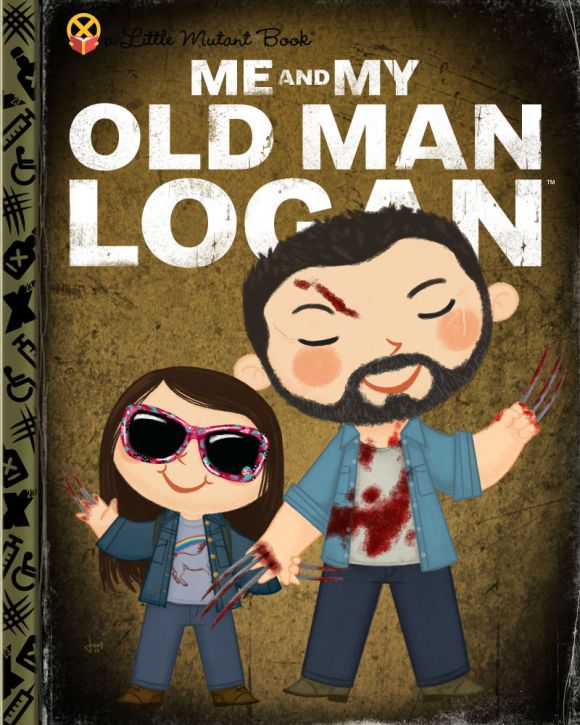 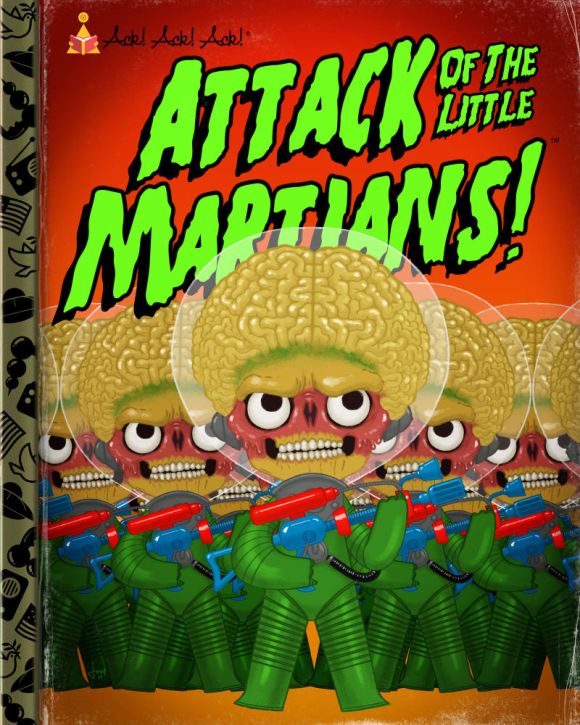 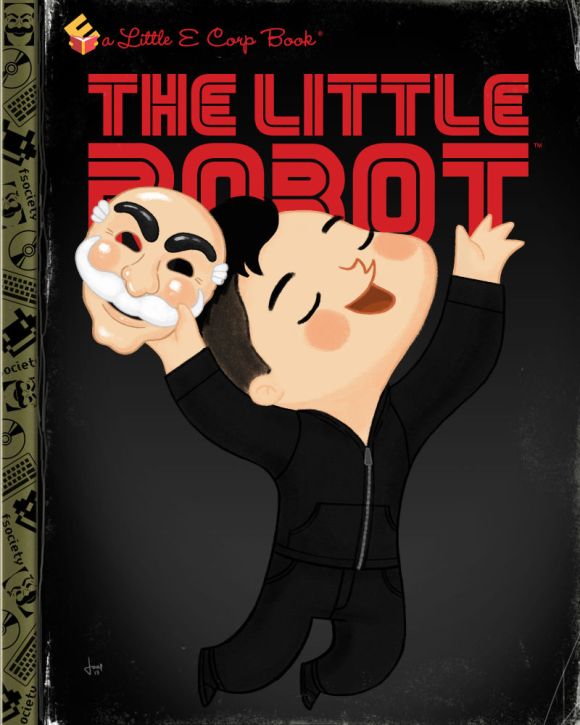 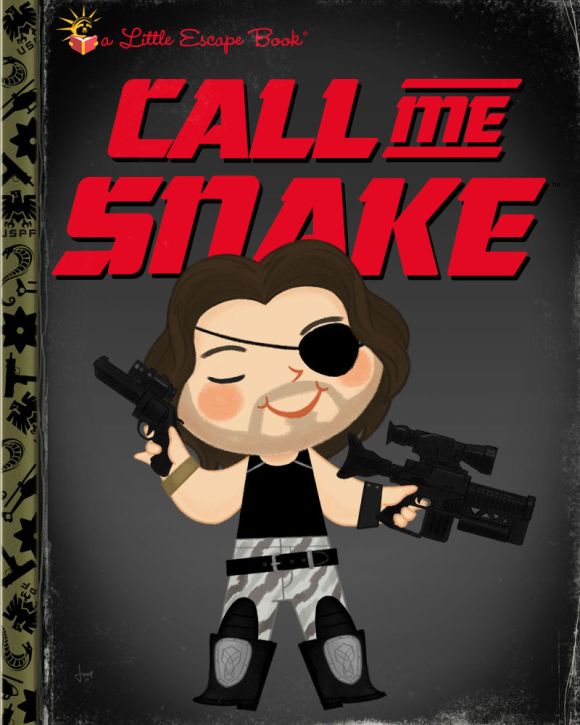 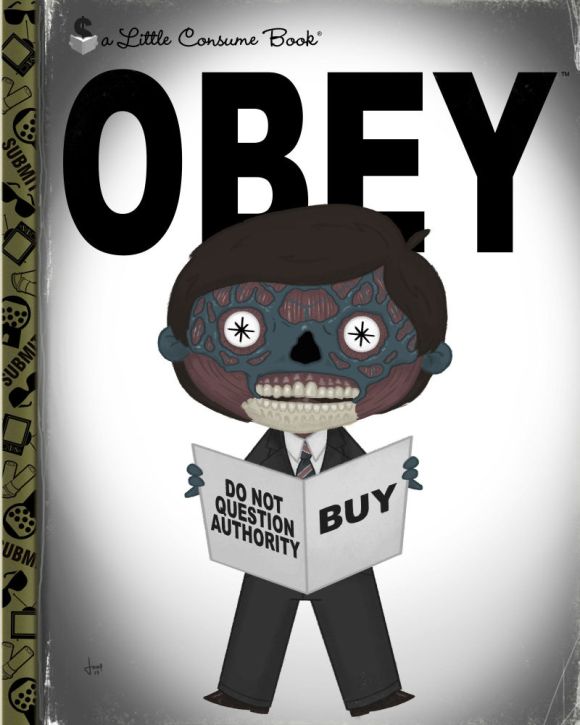 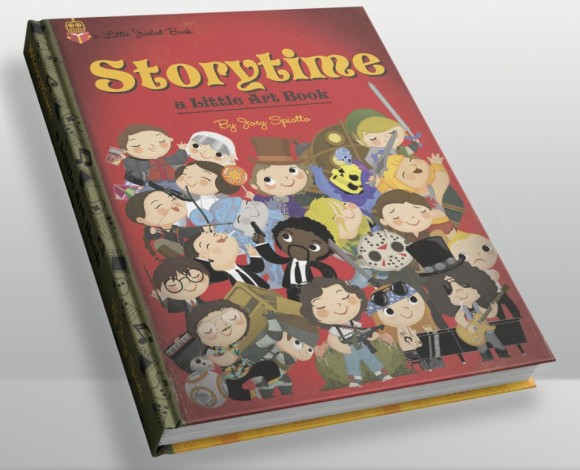 In 2014, Joey Spiotto had his first solo art exhibit at Gallery 1988 in Los Angeles, CA. The concept was simple, he took some of his favorite Movies, Music, TV Shows, and Video Games and turned them into covers of children’s books. The show was a huge success and the response to the work was overwhelming. “Storytime” reached the front page of Reddit, was featured on sites such as Buzzfeed, Nerdist, Slashfilm, io9, FunnyOrDie, and was even covered by Reading Rainbow. It has been pinned, reblogged, tumblr’d, tweeted, and liked hundreds of thousands of times over.

In 2015 Spiotto followed up the successful first show with “Storytime 2”. Once again, the response was overwhelmingly positive. The artist has continued the art series beyond the gallery, debuting new prints at various conventions across the United States. One of the things Joey continually heard from fans at conventions is that they wished that a book collecting the entire series was available. 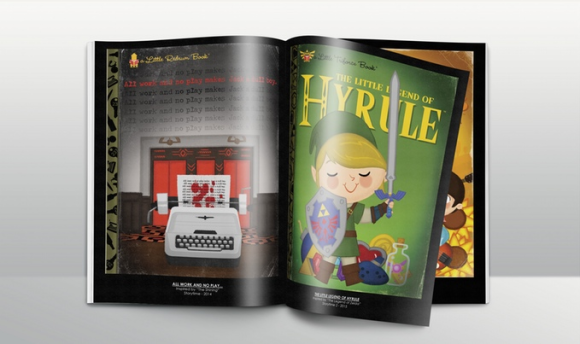 This project is to fund a full-color 136 page book collecting every print from the “Storytime” series that was first started in 2013. Joey needs our help to make this happen. Each page will feature full color artwork, and bring all of the artwork from this series together for the first time in one collection.

Check out the different pledge and reward opportunites HERE.

This Friday night, November 6th, we’ll see the return of Joey Spiotto’s Storytime, a print exhibit that garnered worldwide attention in 2014 and became one of Gallery 1988’s most memorable shows. Joey will once again take on his favorite movies, TV shows, musicians and video games to create his own demented children’s books.

The opening reception, where Joey will be in attendance, is this Friday

night, from 7-9 PM, and will mark the first time you can buy the limited edition prints. The work will be available online starting Saturday afternoon at gallery1988.com.

Join G1988 on Friday night for a show that is guaranteed to once again be all over the world wide web and ultimately – people’s walls. 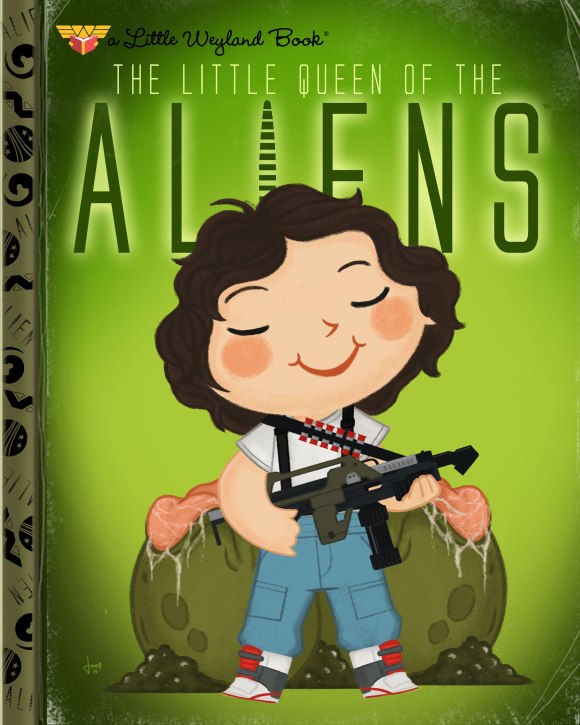 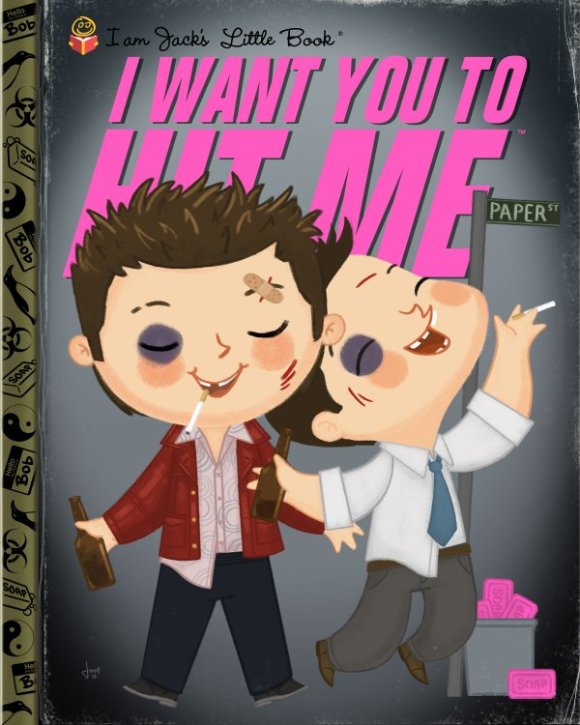 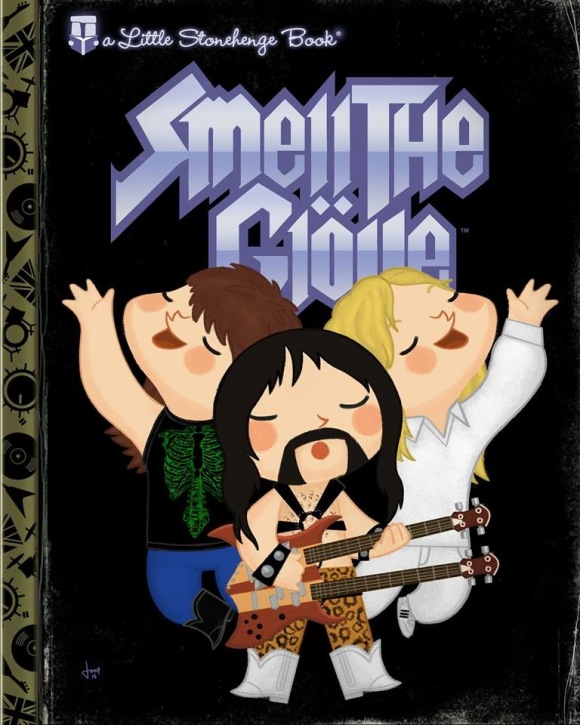 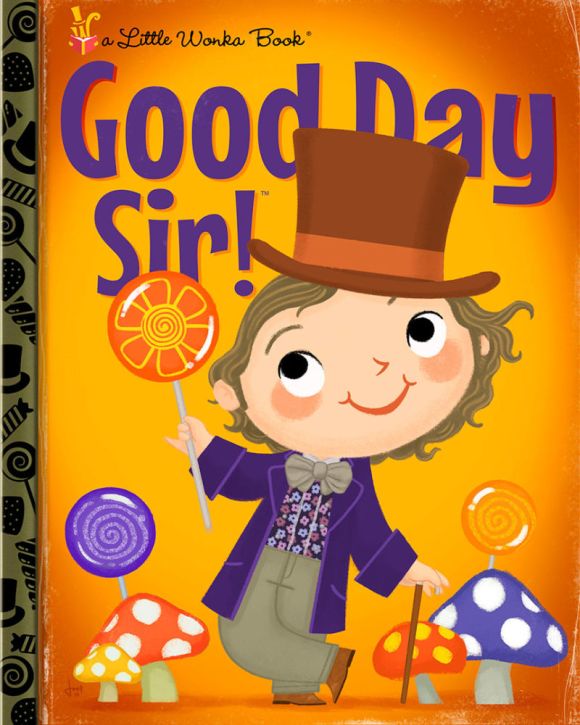 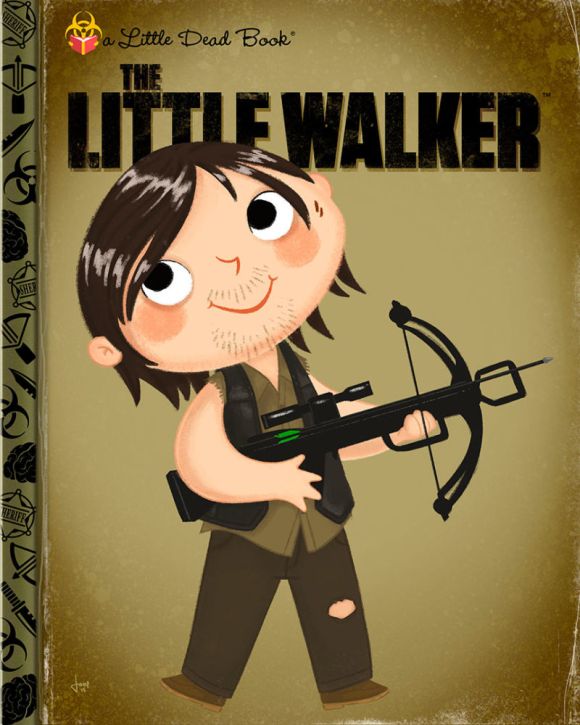 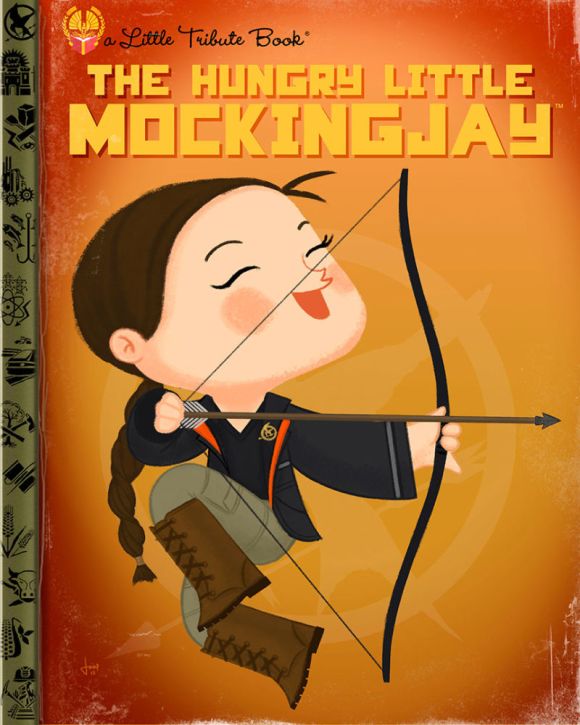 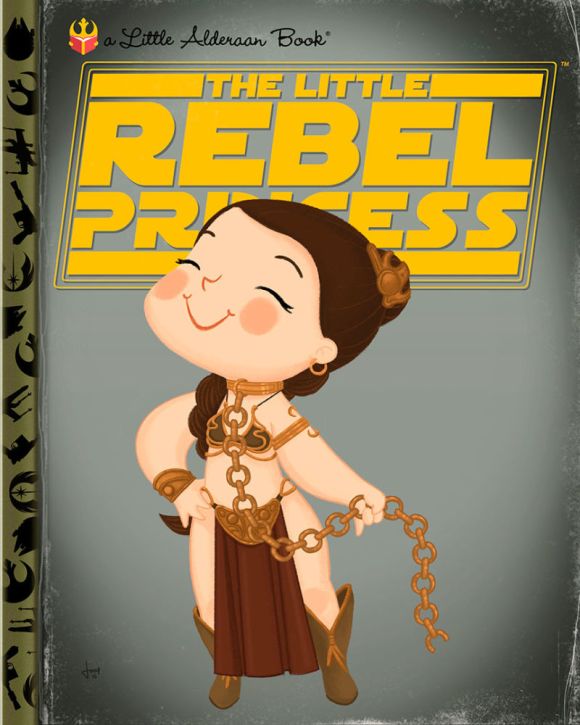 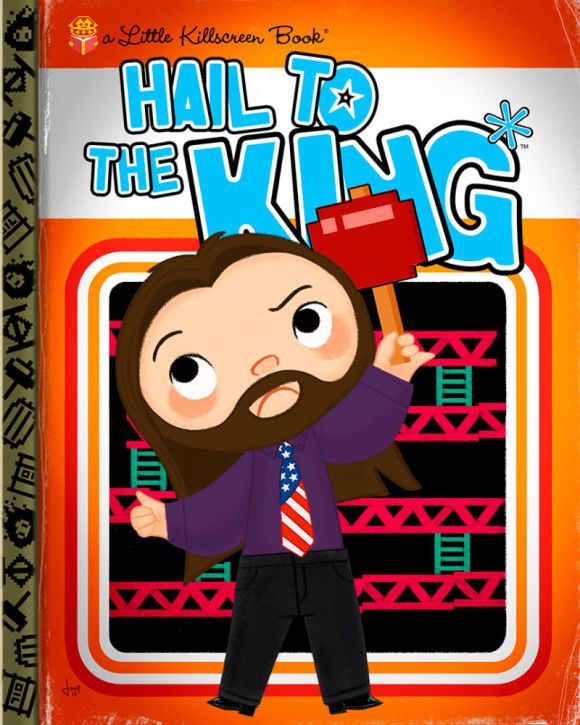 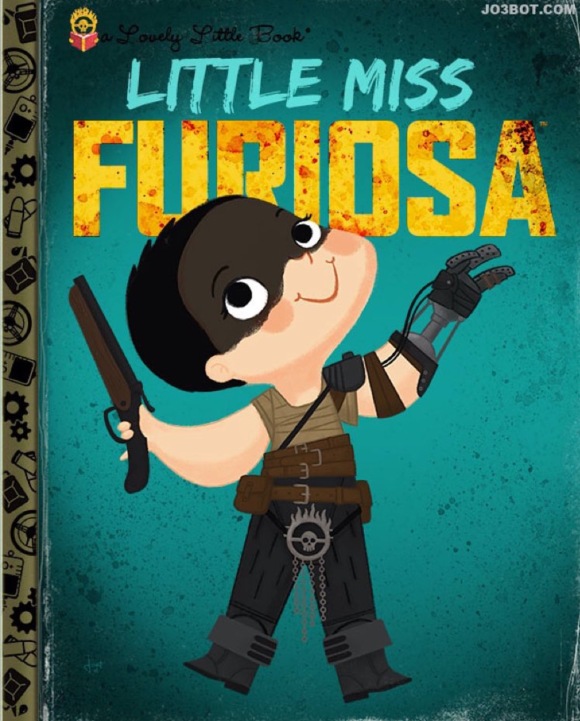 Each one is smarter and wittier than the next, and seeing the massive amount of work together as an exhibit is incredible. The show opens this Friday, August 1st, from 7-10 PM at G1988 (East). Joey will be in attendance. The runs of these editions all vary, and some are incredibly low and the gallery expects some to sell out fast. This show runs through August 16th and all remaining work after the opening reception will be online the next day at gallery1988.com. 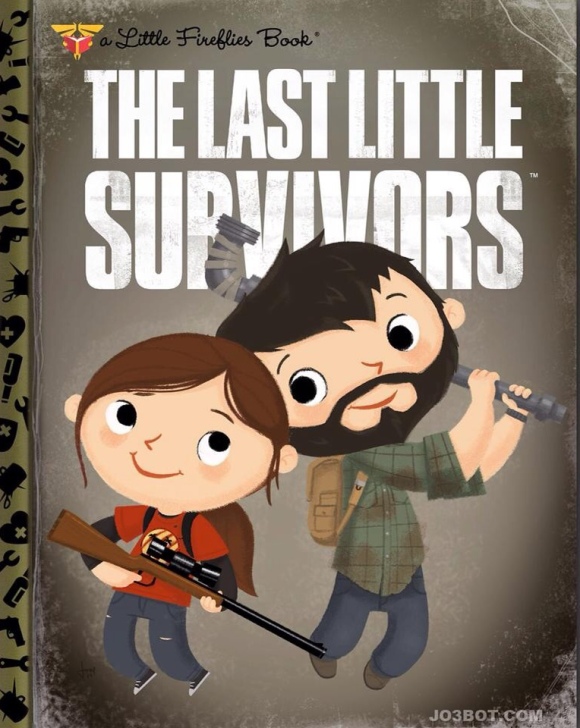 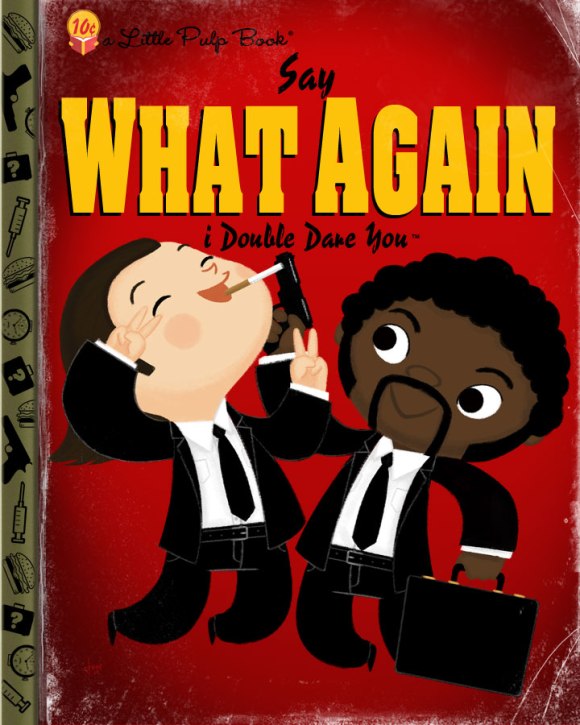 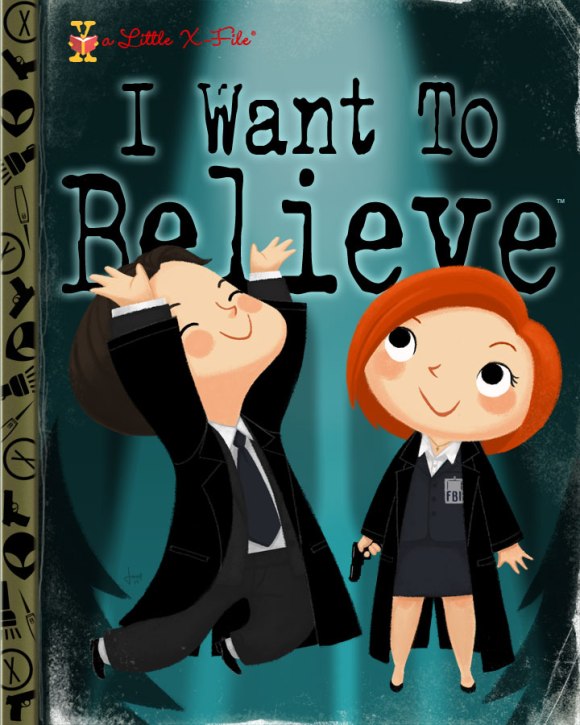 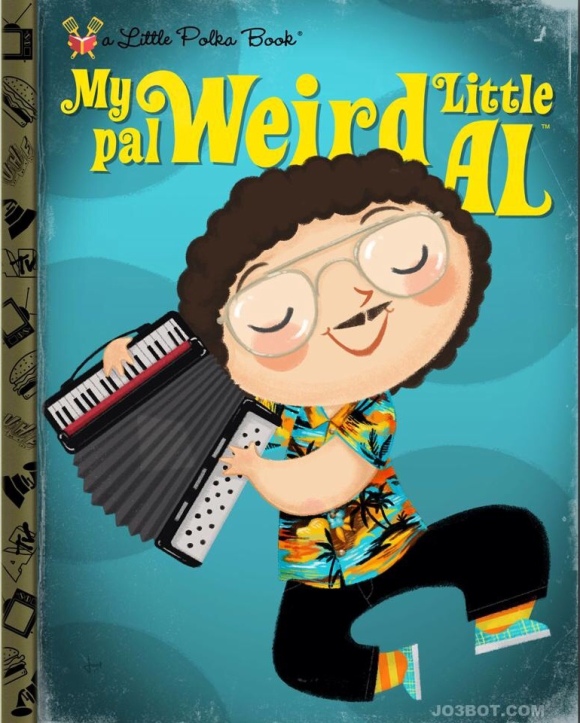 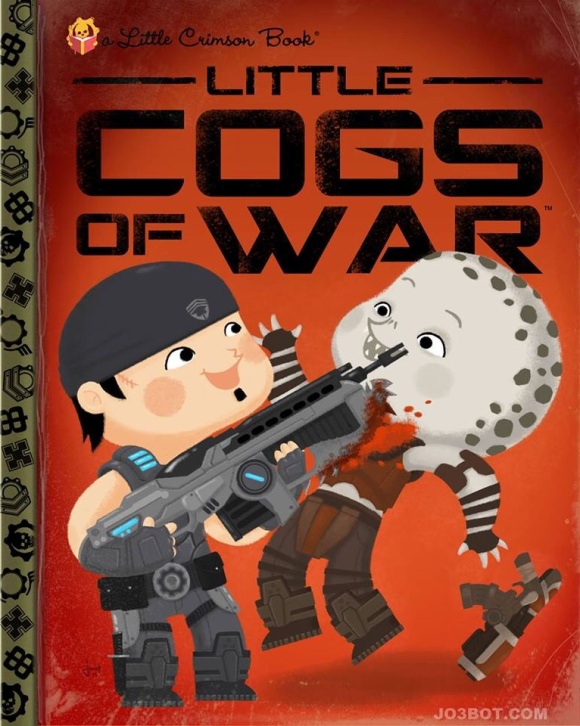