Check out this clever poster by Matt Neele celebrating the 40th Anniversary of Jaws.

The high quality digital matte print measures 420mm x 297mm and is printed on 280gsm paper in a limited edition of 40 and will cost £25. Free shipping worldwide.

You can order the poster HERE.

It’s been a busy year for the Avengers. First, Tony Stark returned in Iron Man 3, this year’s most successful film at the box office. A few months later, the Marvel universe was expanded even more with ABC’s Agents of S.H.I.E.L.D.

And in November Thor: The Dark World, the follow-up to the 2011 film will swing into theaters like a flying hammer. To celebrate the release, The Shortlist commissioned artists to create their own poster designs for the film. 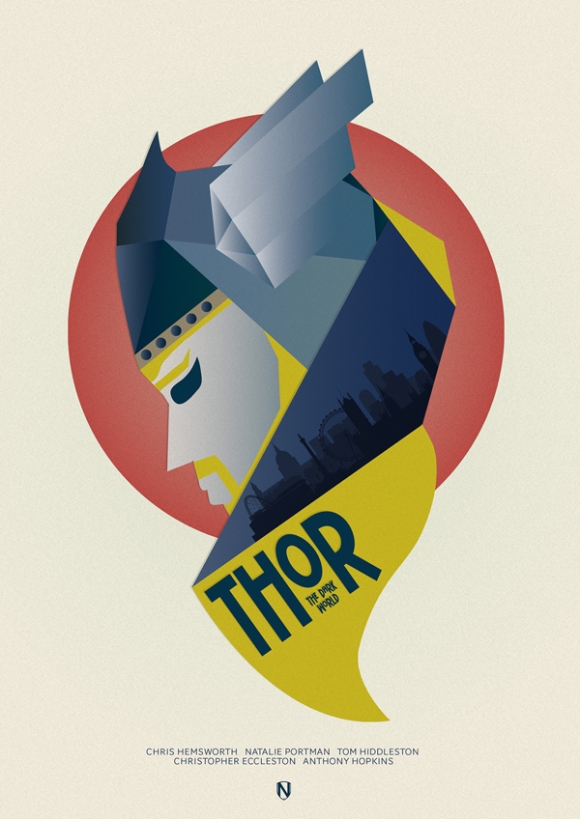 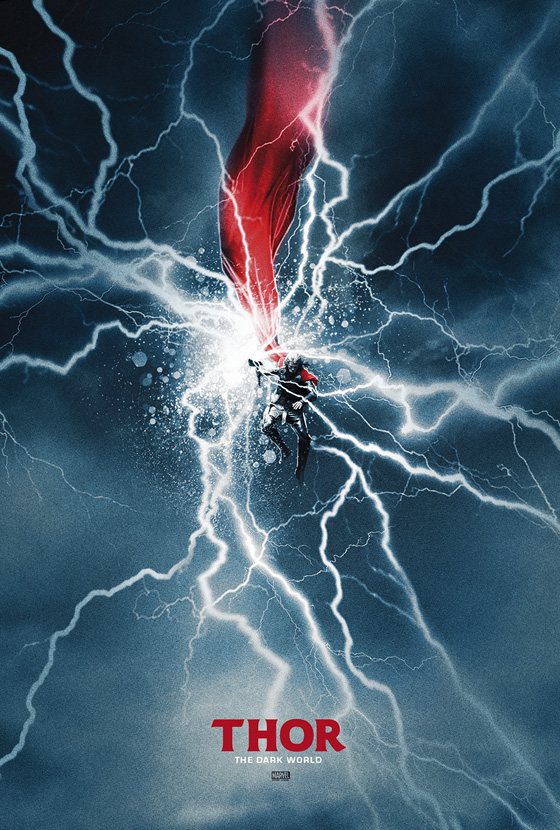 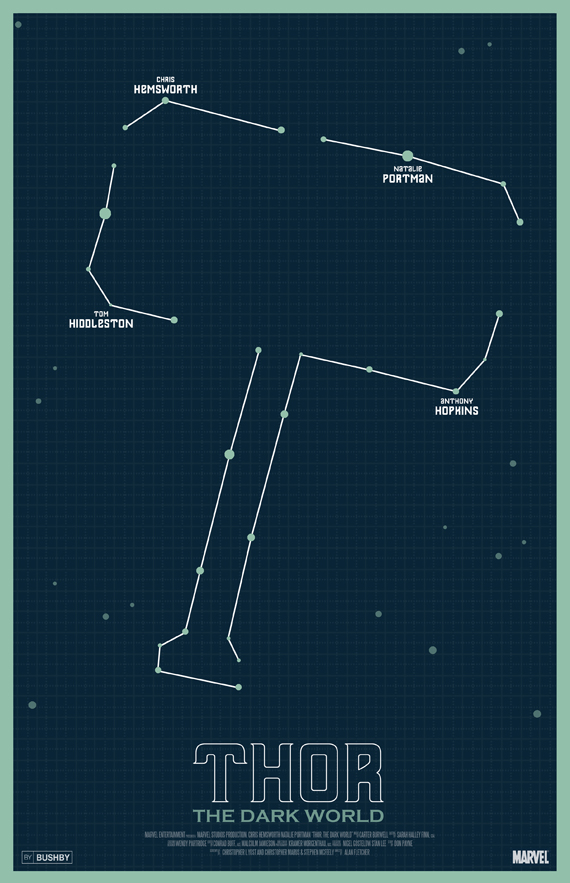 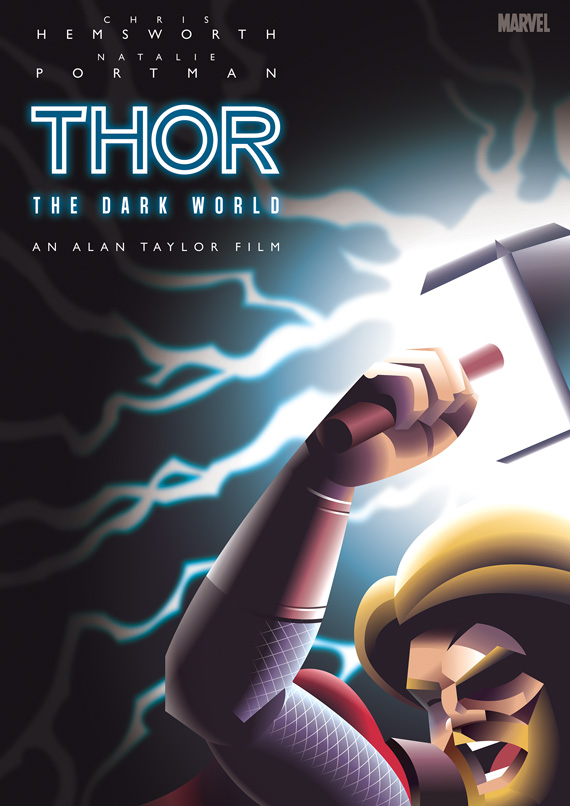