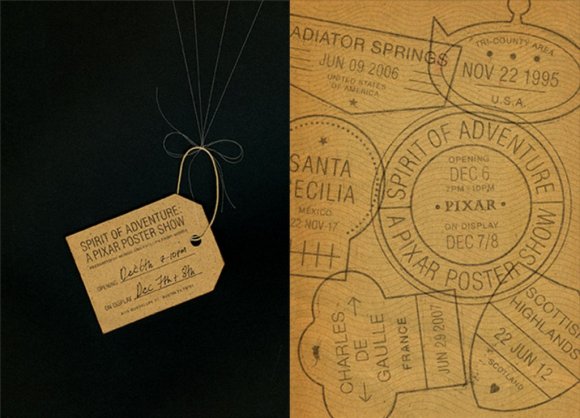 Mondo and Cyclops Print Works are proud to celebrate the world of Pixar with Spirit of Adventure: A Pixar Poster Show opening Friday, December 6th, 2019 at the Mondo Gallery in Austin, Texas.

Mondo Creative Director, Eric Garza, “Pixar has a beautiful way of telling timeless stories that resonate with all audiences no matter their age. Their films are bursting with beloved characters, creativity, and imagination that is largely unmatched. In the end, nobody tells a story quite like Pixar. We are incredibly proud and excited to have partnered with our friends at Cyclops Print Works and several of our favorite artists to celebrate various iconic titles from Pixar’s unbelievable catalog of films.”

Spirit of Adventure: A Pixar Poster Show will feature over fifteen new posters celebrating some of Pixar’s most beloved films by nine different artists including Coco by César Moreno. Official reveals of other posters included in the show will begin on Monday December 2nd and continue up until the opening reception kicks off. 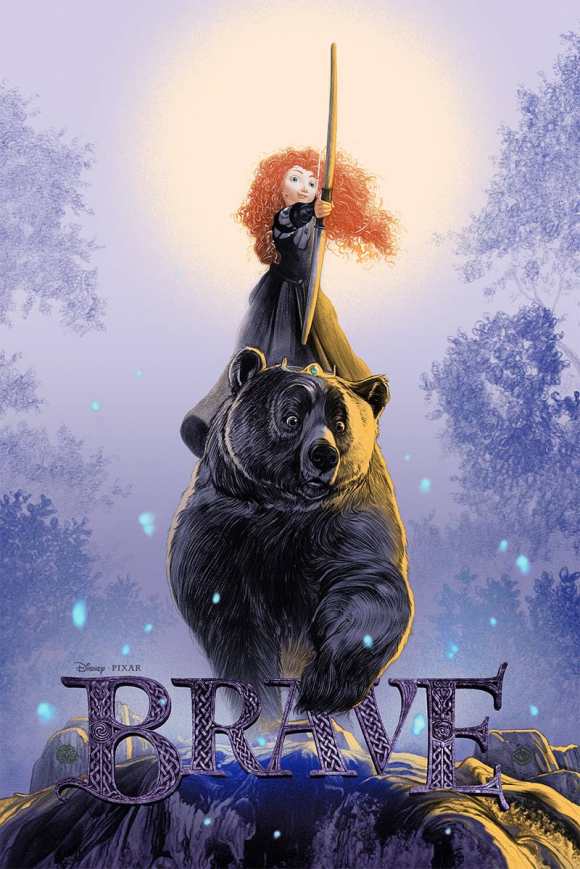 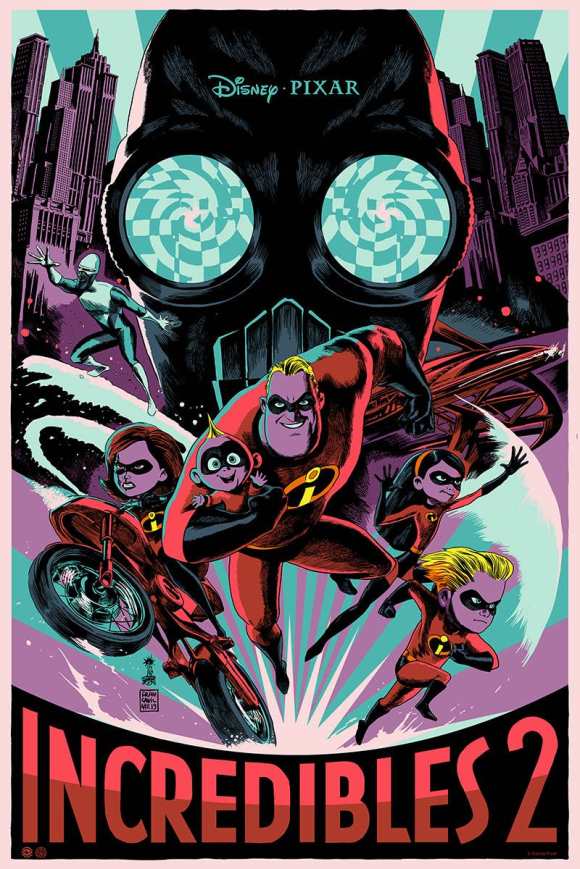 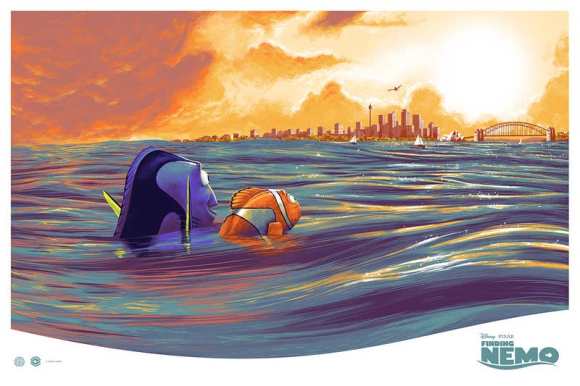 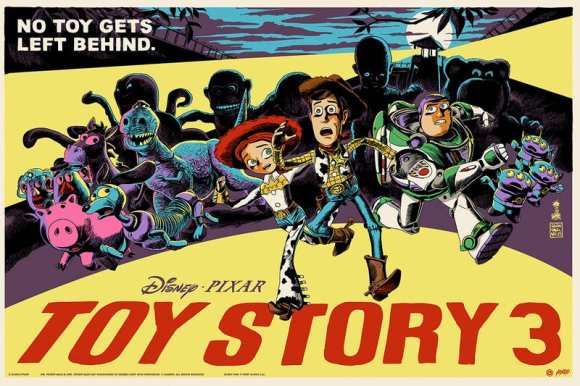 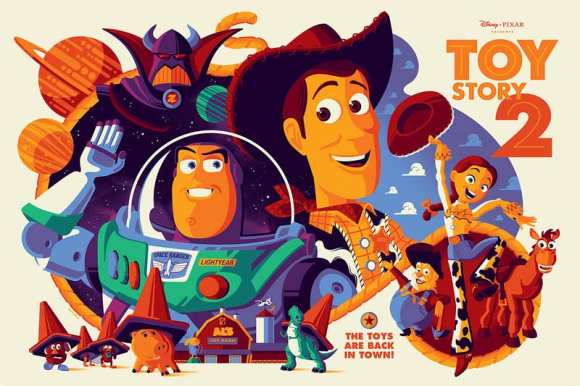 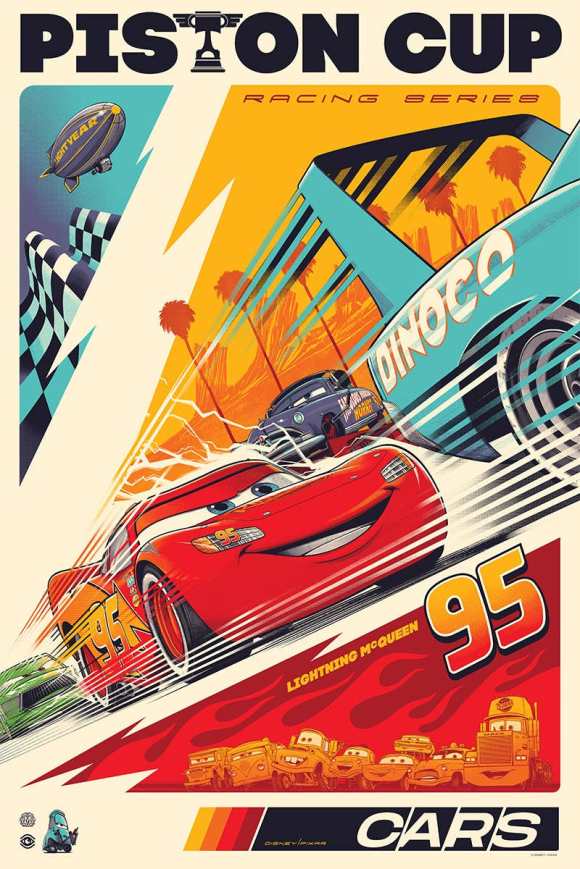 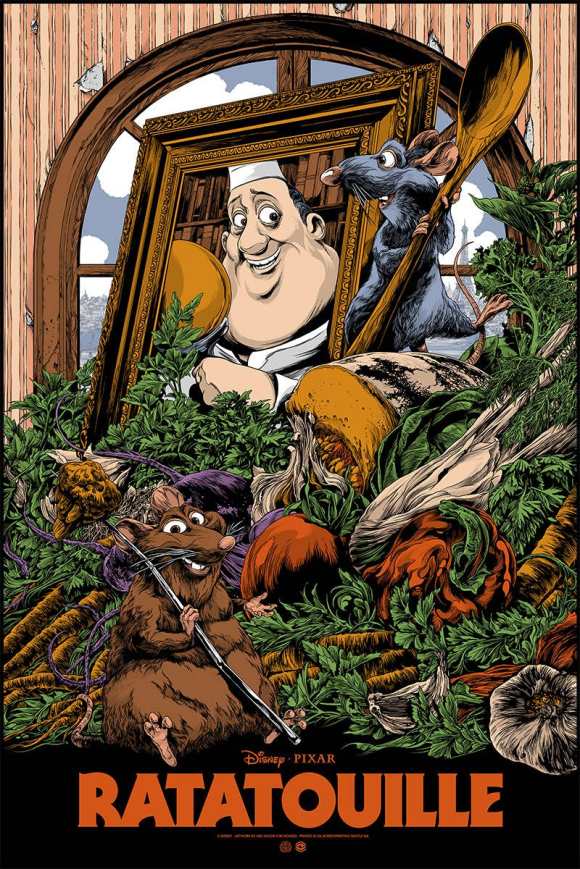 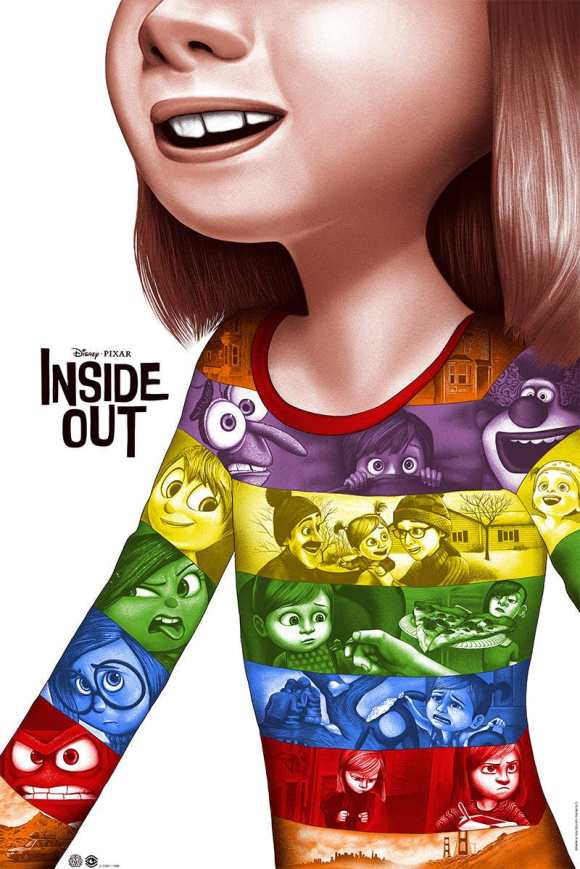 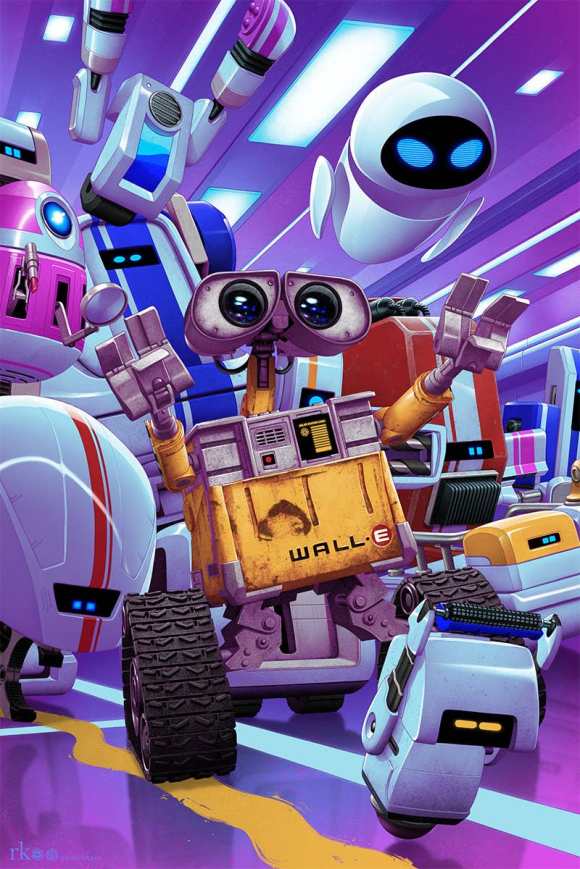 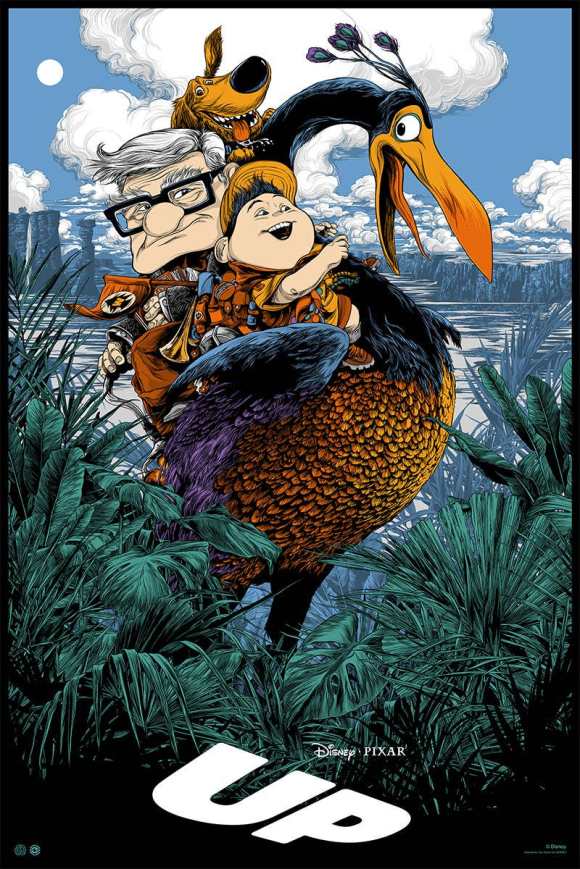 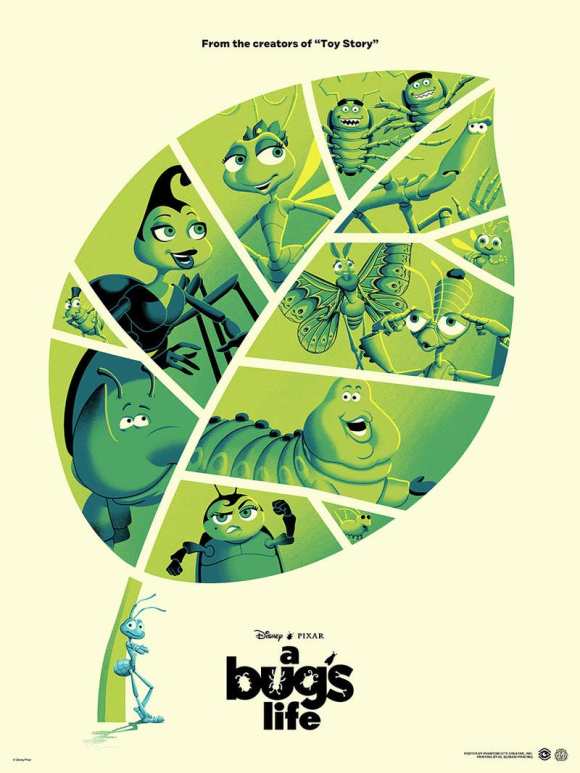 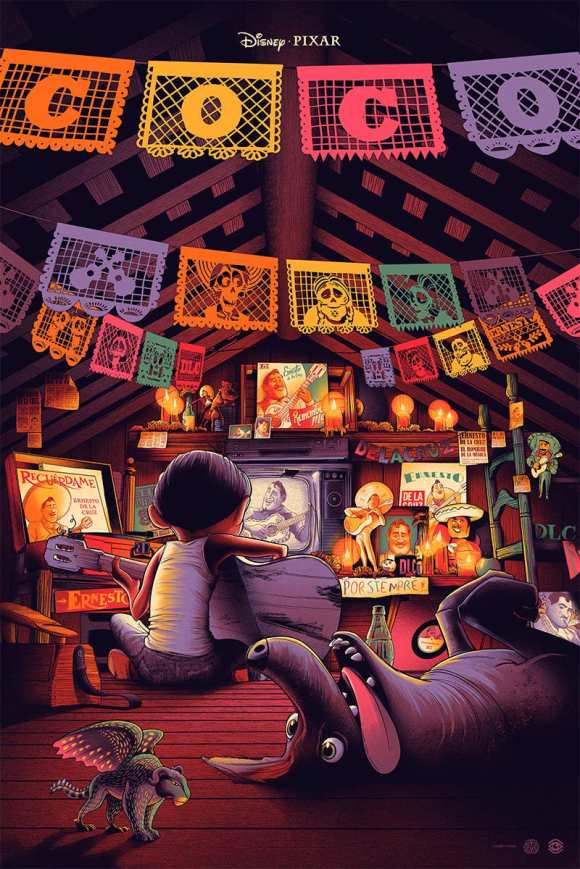 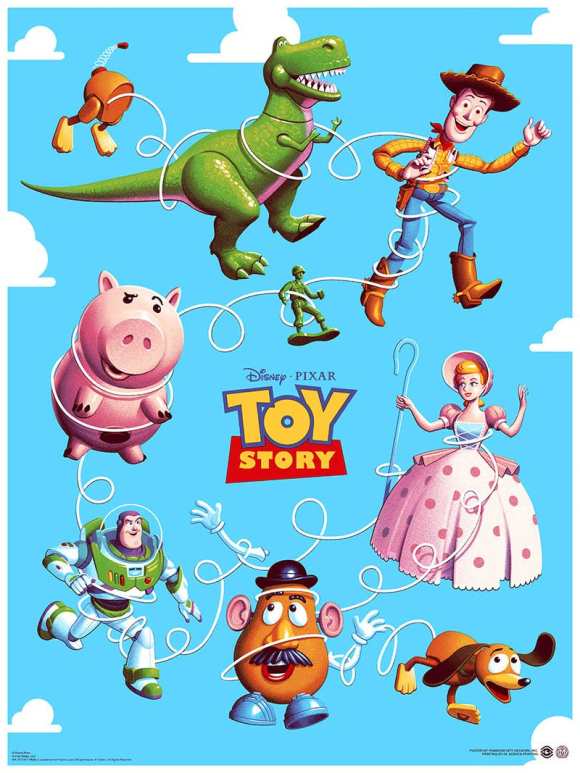 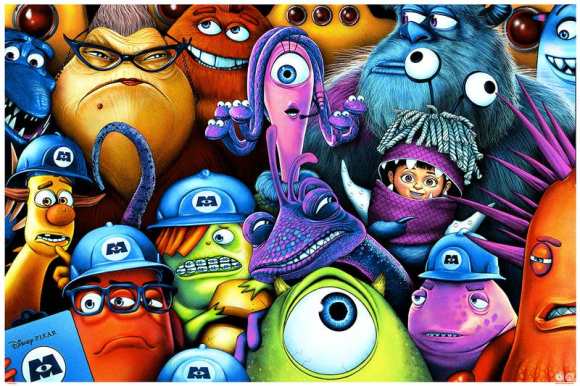 In addition to the opening night reception, the Mondo Gallery will also host a family day on Saturday December 7th from 9:30a to 11:30a featuring a variety of activities, including face painting, as well as a variety of vegan breakfast treats from a local favorite.